You probably already know why.

In news that will likely surprise zero people who haven’t just woken up from a coma, MotoGP’s organizing bodies jointly announced two key pre-season cancellations for 2021. Originally scheduled for February, both the Shakedown Test and the Official Sepang Test have been cancelled outright, per the FIM, IRTA, and Dorna Sports.

The reason, as I’m sure you can guess, is because of the ongoing Covid-19 pandemic. I’m writing this on January 13, 2021, and virus spread spiked in Malaysia in the days prior to this formal MotoGP announcement. On Monday, January 11, Malaysian prime minister Muhyiddin Yassin announced a 14-day lockdown in the capital, Kuala Lumpur, as well as the five surrounding hardest-hit states. There’s also a nationwide travel ban in place.

Daily infections in the country crossed the 3,000 mark for the first time in the pandemic just last week. So far, the country has had over 141,533 total infections, and 559 deaths for the duration. As has sadly become all too familiar in the world, residents and officials fear that the healthcare system is on the brink of collapse.

Both MotoGP Malaysian pre-season testing dates for 2021 were originally scheduled to take place at the Sepang International Circuit in February. As a result of the cancellation, the first official testing of the new season will now be at Qatar’s Losail International Circuit, from March 10 through 12. As of the January 12 MotoGP announcement regarding Malaysian test cancellation, the Qatar test remains confirmed. Should that information change or be updated in any way, MotoGP organizers say they’ll make announcements as soon as possible.

There’s hope on the horizon in Malaysia regarding the virus. At the time of writing, the Malaysian government said that it has secured enough vaccine doses from various manufacturers to jab about 60 percent of its population, which currently sits at about 33.42 million people.

Obviously, that will take time, and great logistical coordination to successfully roll out all those doses. Still, it’s a good reminder that although it seems like this crisis is unending, it won’t always be this way—both for Malaysia, and for the world. 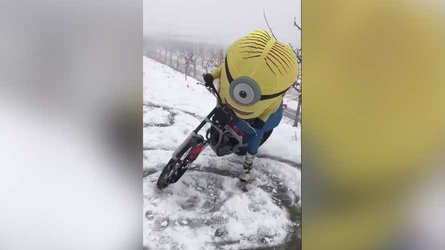 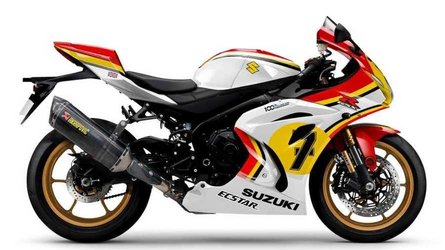