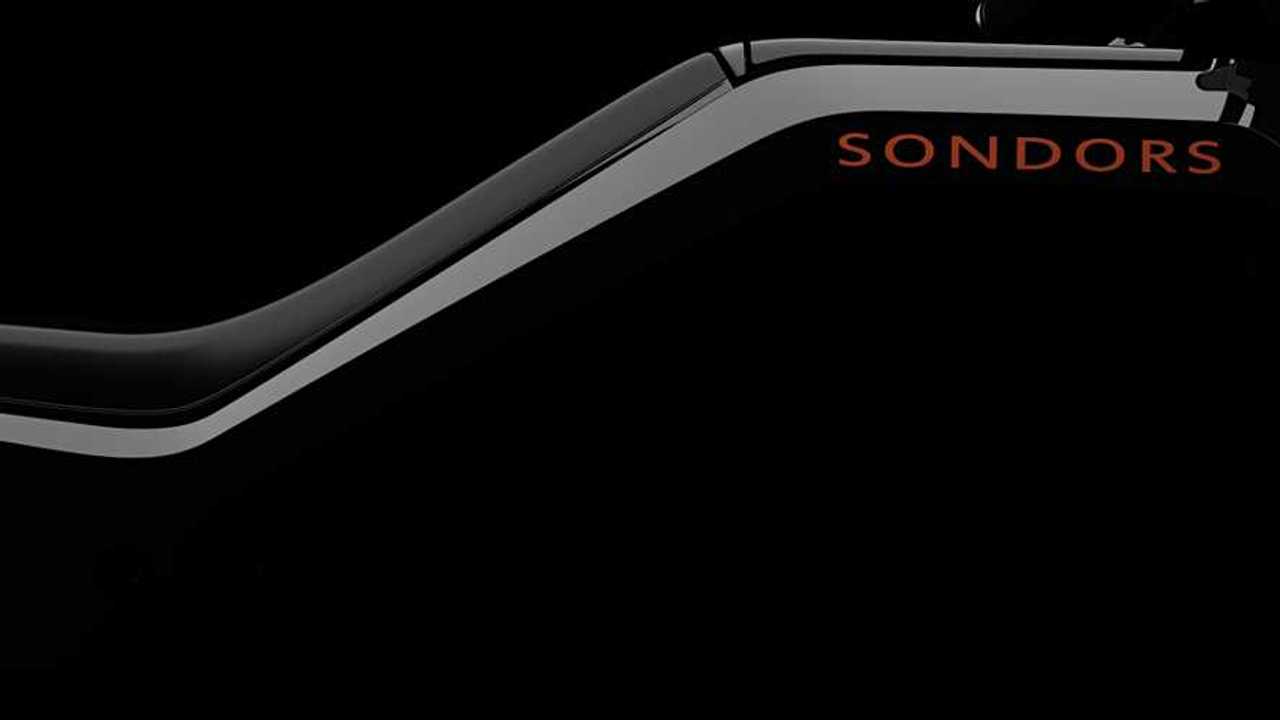 It’s only a few days into 2021, so what better time for e-bike company Sondors to announce its first electric motorcycle? The company already has a range of both standard and folding e-bikes in its lineup, and decided now was the perfect time to enter a new segment.

For those unfamiliar, Sondors first started selling e-bikes via an Indiegogo crowdfunding campaign back in 2015. The first bike’s launch got off to a slightly shaky start, with delays, heavier weight and smaller battery than initially advertised, and a few other unexpected surprises according to Electric Bike Review. Overall, it was still promising—especially because Sondors’ whole point was to introduce what it called “affordable” e-bikes to the American masses.

Jumping ahead to 2021, the current Sondors e-bike range listed on their website runs between $1,199 and $1,699, depending on model. What about this electric motorcycle? While we don’t have many details yet, Sondors says it’s a commuter bike, meant for riders interested in a “fun, easy to ride motorcycle that can be ridden to and from work every day.” Design of the company’s e-bikes is clean, simple, and minimal, and is offered in just a handful of colors. Presumably, the motorcycle’s design will follow the same sort of design themes.

Since this is the company’s first-ever electric motorcycle, there’s no clear indication of what we can expect as far as features or pricing are concerned. The official launch is just one week away, after which point, we’ll presumably be awash in plenty of details, including powertrain, pricing, and availability. Existing Sondors e-bikes are currently sold via the company’s website, so there’s no reason to expect that will change with this motorcycle launch.

Sondors plans to livestream the launch via Facebook on January 14, 2021 at 4 p.m. EST. If you’re interested in checking it out as it happens, you can RSVP via the Facebook link.