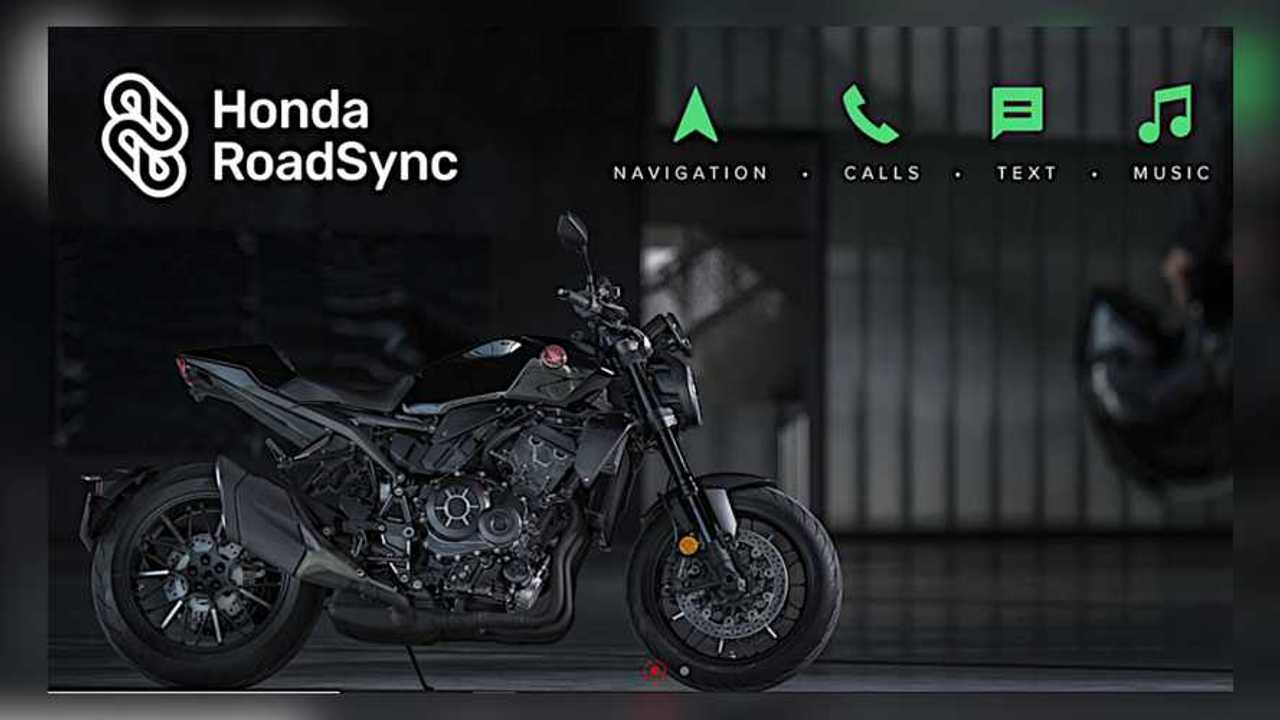 Voice command is yours.

Bikes and scooters get more connected with every passing year, and with good reason. People want to stay connected—and it’s much safer to use voice commands if we can. That’s why Honda Europe just launched its Smartphone Voice Control System on certain 2021 model year bikes and scooters. Together with the Honda RoadSync app, it opens a world of new possibilities for European riders.

The Honda Smartphone Voice Control System comes as standard equipment on the 2021 X-ADV, CB1000R, and Forza 750. It’s also available as an option on the Forza 350, although some functionality isn’t available, which we’ll explain later. The Honda RoadSync app is currently only available for Android 7.0 (or later) devices. No details about any future planned iOS compatibility are available at this time.

Honda RoadSync uses Google Maps for its navigation. If you have a Bluetooth headset, you’ll be able to hear turn-by-turn directions, as well as see them on the display on your dash. You can save up to five pre-set destinations as favorites. Voice search is available for most RoadSynch users, as long as your bike or scoot has a TFT dash. Unfortunately, that’s where the Forza 350 falls a bit short in functionality with this system, since it doesn’t have a TFT dash for 2021.

To make a call, you can say the name of one of the five frequent contacts you’ve previously stored in your system. Voice search works here as well, as long as your bike has a TFT dash. Incoming calls are displayed onscreen, so you can decide whether to answer or not.

For Messages, you can choose from one of five message presets, or you can replace them with your own text to make them sound more like you. This system also supports voice dictation of SMS messages in text form. Meanwhile, incoming texts can be read aloud to you by the system. WhatsApp, Facebook Messenger, and LINE all allow both read and reply-by-voice via via Honda RoadSync. Other available features include music streaming via your favorite apps, as well as a weather check for both where you are and where you’re going, if you’re using Navigation.

While Honda may sell its bikes and scooters all over the world, Honda RoadSync is currently only available in India, Thailand, the U.K., and now Europe. If you live in a country where it’s not currently available, it can’t hurt to express your interest to your local Honda dealer.

Honda Now And Then:

Honda PC800: The Weird Motorcycle Designed Like A Car