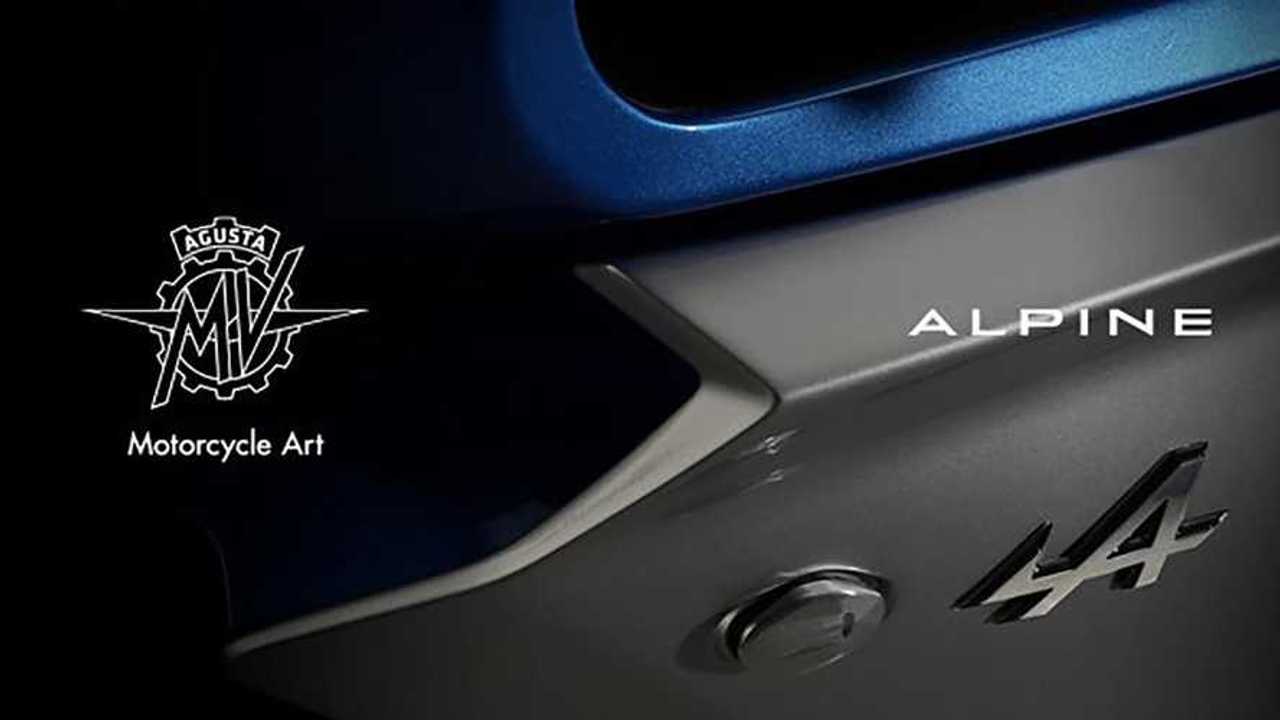 What will an MV Agusta + Alpine bike look like?

2020 isn’t over yet—there’s still time for motorcycle makers to introduce a few last-minute surprises. For instance, Triumph is notorious for keeping a launch or two for December. MV Agusta is now part of the Late-Year Launcher Club.

On December 4, 2020, the Italian firm sent out a teaser image to the media of an upcoming new bike, developed in partnership with Société des Automobiles Alpine SAS, commonly known as Alpine. There's only one clue visible in the image: the motorcycle will be clad in blue and silver.

Those familiar with the world of motorsports have likely heard the name Alpine before. The French maker, which resumed production in 2017 after a 20+ year hiatus, specializes in the small-scale production of sports and race cars. Alpine is also involved in Formula 1 racing alongside parent company Renault. In fact, starting in 2021, chances we'll hear of Alpine a whole lot more as the famous Renault F1 Team is set to be rebranded as Alpine.

New MVs In The Works:

So, what exactly would an MV Agusta and Alpine motorcycle look like? Considering the brands’ background, chances are we’re getting something sporty, premium, and exclusive. We guess that we’re getting a special-edition Superveloce.

Looking at the bit of fairing visible in the image, the shape looks consistent with the Superveloce’s fairing—the angular, bracket-like side panel in contrast with the bubble fairing’s round contour line.

This could be a celebratory edition to highlight the French brand’s 45th Anniversary, or maybe even the Formula 1 team’s rebranding in 2021.

After all, along with the new branding, the team’s F1 cars are also getting a new blue, white, and red livery that illustrates the French national flag. While we only see blue and “white” (silver) in the teaser image, maybe the design will feature red accents like in the wheels? Plus, MV Agusta is no stranger to special occasions, limited-edition models.

The good news is that we don’t have to wait very long to find out what this mysterious MV Agusta + Alpine motorcycle is. We can expect the bike to launch on December 10, 2020.