This Trademark Filing Suggests Electric Aprilias Could Be Coming 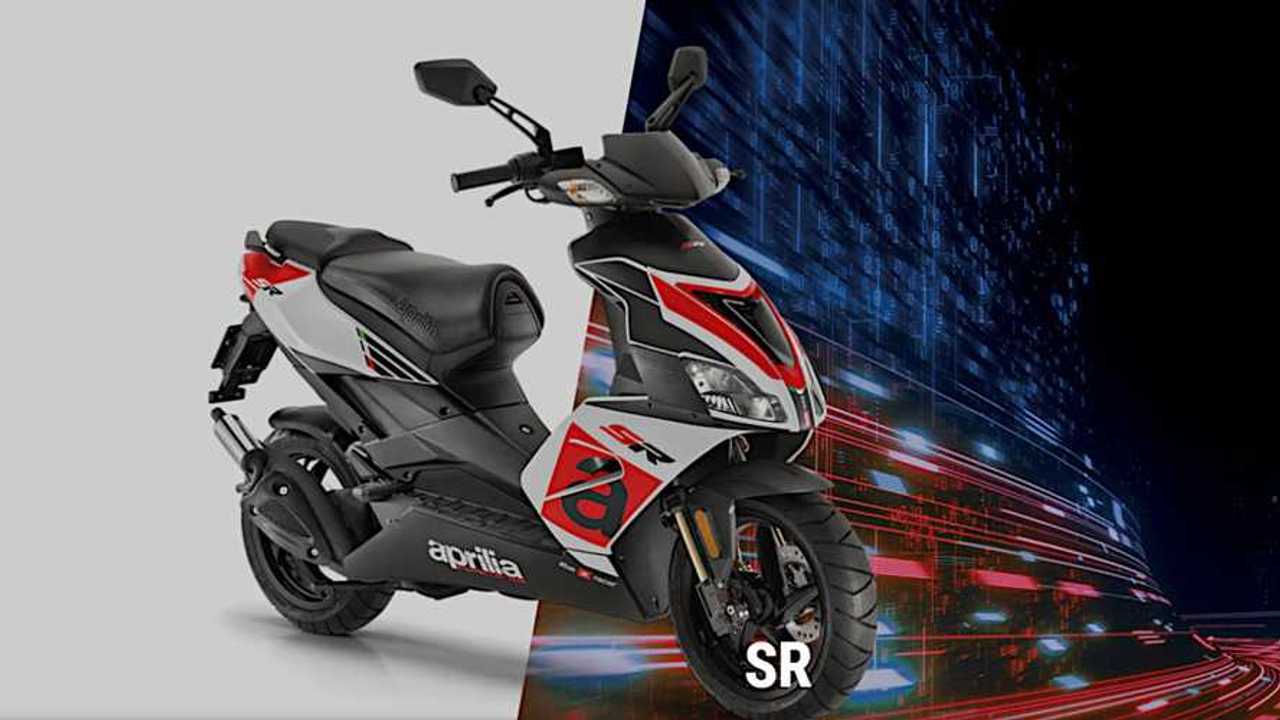 Probably a scooter, but that may not be all.

As 2020 grinds to a close, it seems that more OEMs are dipping cautious toes into electrification than ever before. OEMs like Piaggio, for example. The company already electrified with the Vespa Elettrica, but Piaggio has a number of big-name marques in its pocket. What about, say, Aprilia? That’s a good question, what about Aprilia? Seems like we may have an answer to that.

Motorcycle.com writer Dennis Chung spotted a sneaky European Intellectual Property Office filing that certainly makes it look like Piaggio is headed down this path. The trademark filing is dated November 30, 2020, and is so new the owner hasn’t even paid the application fee yet. That means the Piaggio name isn’t viewable on the listing at the time of writing, since that apparently doesn’t happen until after payment.

Despite this fact, as Chung noted, the similarities between this logo and Aprilia’s existing SR scooter logo are unmistakable. The firm that filed this application, Jacobacci & Partners S.P.A., frequently represents the Piaggio Group in its general trademark filings, which also adds weight to this theory.

Assuming it’s Piaggio, which seems pretty reasonable, what does the company intend to do with this trademark? The existing SR 50 scooter is a Euro 4-compliant two-stroke. Piaggio seems to enjoy stressing the sportiness of the Aprilia brand, so although it has an existing electric scooter setup in the Vespa Elettrica, it seems like some work would need to be done to boost performance over existing Elettrica numbers. While some electric scoots are pretty zippy, the Vespa Elettrica isn’t one of them—and that could be a definite problem if you’re slapping an Aprilia badge on an electric SR.

Incidentally, here’s what the trademark filing says the “eSR1” trademark could be used for:

Going by that lengthy list of items, it seems as though Piaggio may not only be contemplating using eSR1 for one or more electric scooters. Is Piaggio thinking of taking Aprilia down the e-bike route, as well? As usual, nothing is definite at this point, but it certainly looks like one possible future development.