Weekend WTF: Why Is Kawasaki Waiting To Replace The KLR 650? 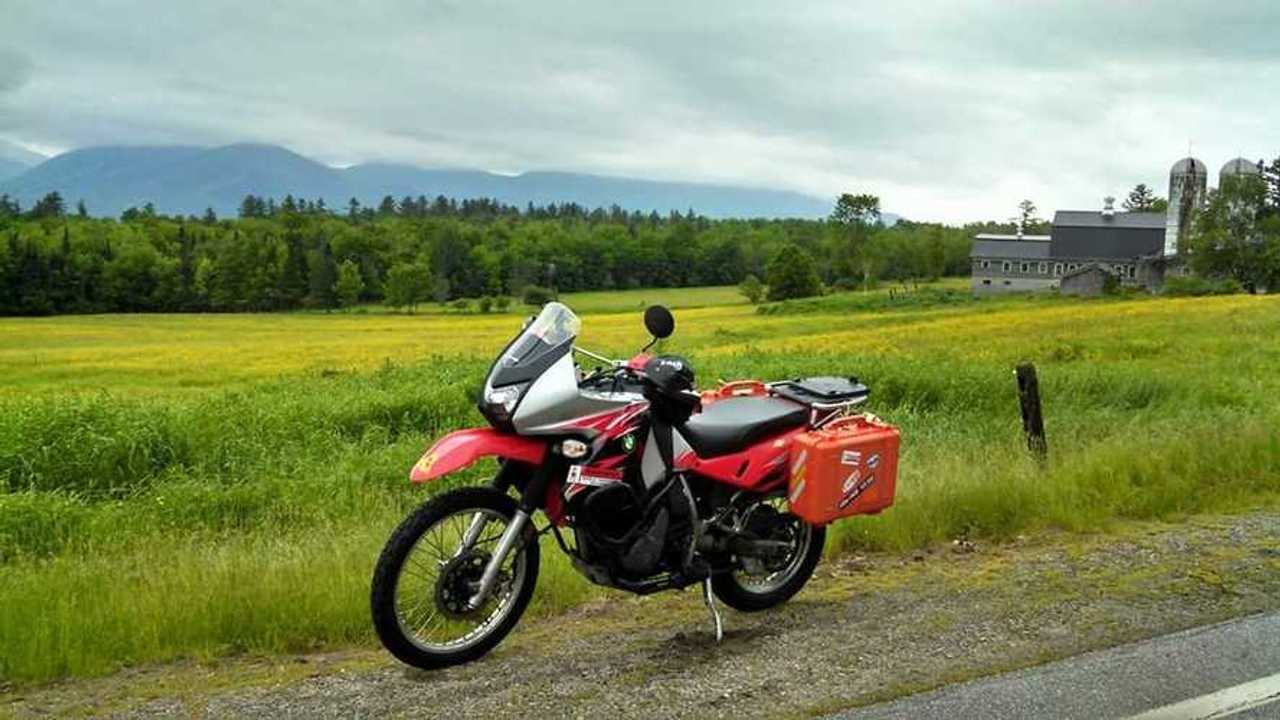 Meanwhile, the Yamaha Ténéré 700 is stealing the segment.

Ever since Kawasaki killed the KLR 650 in 2018, the dual-sport community has been wondering what will replace it. Since then we've gotten hints that Kawasaki has a replacement in the works, but two years later all they've offered is rumors and the KLX300 supermoto. Why? What is taking so long for Team Green to give us a strong, solid middleweight dual-sport?

Kawasaki did not discontinue the KLR because it's unpopular. On the contrary, it's well regarded as a tough, midsize dual-sport that can handle just about anything you throw at it. Its simplicity was also its downfall, however. The bike didn't fundamentally change from its introduction in 1987 all the way to 2007. Even then, the changes were more cosmetic than anything so that it didn't look like the relic of the 80s that it was. While a single-cylinder carbureted bike is super simple to run and maintain, it didn't have the performance of bikes designed 30 years later. Time marched on and the KLR didn't.

It's not like Kawasaki doesn't have the capability to build a new midsize dual-sport. The Versys 650 is a great example of how Kawasaki can build an adventure-looking bike. I phrase it that way because although it's a great bike, it's the crossover SUV of the motorcycle world. It looks like a tough adventure bike, but it's really most comfortable on the road, paved or otherwise. That parallel-twin engine is a gem, though. It's the same one used in the Ninja 650, and even the Vulcan S. Why not raid the parts bin, perhaps give it a tune that emphasizes torque over horsepower and speed, and put it in a true dual-sport?

The Kawasaki KLR650 Is Crossing the Rainbow Bridge
⠀

While Kawasaki hasn't kept up with the times, Yamaha sure has. In the absence of a Team Green replacement, Team Blue has given us the Ténéré 700, a modern midsize dual-sport that can handle just about anything you can throw at it. If the KLR was still available, the T700 would crush it in every way except the price. At $9,999 it's much more expensive than the $6,699 that the KLR sold for in 2018, its last year of production. It's also a whole lot more bike, something that would be worth it to many would-be KLR owners.

It's not just that the T700 outperforms the KLR. With the KLR no longer available, that leaves an opening in the market that Yamaha has pounced on. Many would-be or even current KLR owners have switched to the T700 in the absence of an option from Kawasaki. Every time someone buys a T700, that's one potential sale that Kawasaki has missed out on. So why wait?

The most recent product announcement included six bikes, including a dual-sport that was later removed from the line-up. Many suspected that would be the new KLR replacement. Instead, it seems the official KLR replacement is the Yamaha Ténéré 700.