The End Of An Era: Yamaha Says Sayonara To The R6 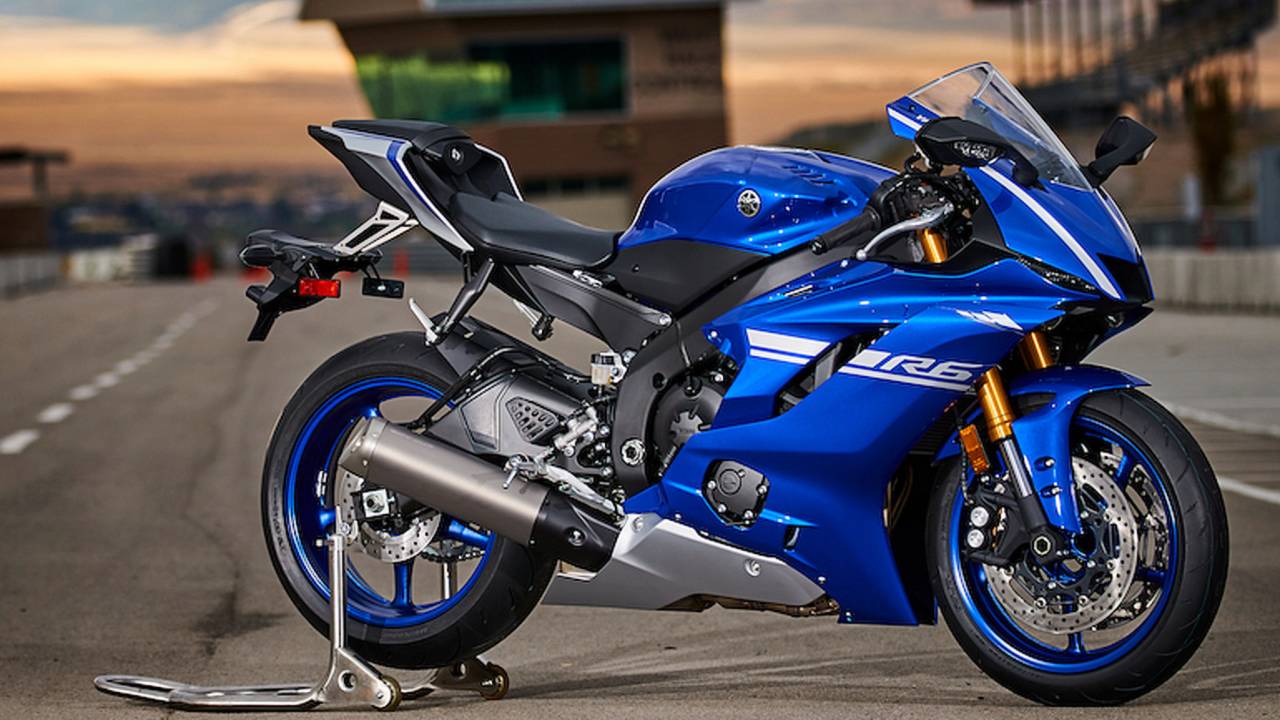 Goodbye forever or only for now?

On November 17, 2020, Yamaha flooded our inboxes with announcements. Between rebranding, racing programs, and final street lineup confirmations, it’s almost like the company made a lot of noise to try to hide the really bad news.

At the bottom of the press release confirming which models are returning for 2021, we learned that Yamaha also axed some iconic models from its lineup including the WR250R, the VMAX, and perhaps most surprisingly, the YZF-R6. You read that right. The R6 is going to be discontinued after 2020.

Introduced in 1999, the Yamaha R6 has become a staple of the sportbike segment, alongside such models as the Suzuki Gixxer and the Kawasaki Ninja. The high-revving 599cc inline-four received raving reviews from the onset which helped cement its place as a sportbike icon. “The Yamaha YZF-R6 kicks ass,” Motorcycle.com wrote about the bike in its First Ride review.

It cleverly flirted with the line between road-friendly and track-ready—debatably more successfully than its Suzuki and Kawasaki counterparts. It also gave sportbikes enthusiasts a little something more accessible to consider than the R1, something insurance companies weren’t going to shun them for.

A Wave Of Nostalgia:

You’d think that considering the model’s place in the family, Yamaha would have been a little more sentimental about the cut and that the bikes discontinued would have deserved a little more ceremony than they received. Maybe a final, collector’s edition, or something.

"Yamaha understands the iconic history of these models. Regarding the future, Yamaha is continuously looking at new ideas and concepts to support and expand the market, as well as enhance our customers’ experiences.” That’s all Yamaha had to say on the matter.

Considering how matter-of-fact the statement is, we could hope that this possibly is a Hayabusa type of scenario in which the company pulls the model “for now” over emissions restraints to relaunch a 2.0 version further down the road. Or maybe Yamaha is making room for an MT-07 R7 spin-off in an attempt to streamline the lineup?

Goodbye forever or only for now? We can’t say for sure. All we know for the time being is that there won’t be a 2021 R6. If you were waiting for the new model-year to buy one, you might want to reconsider.