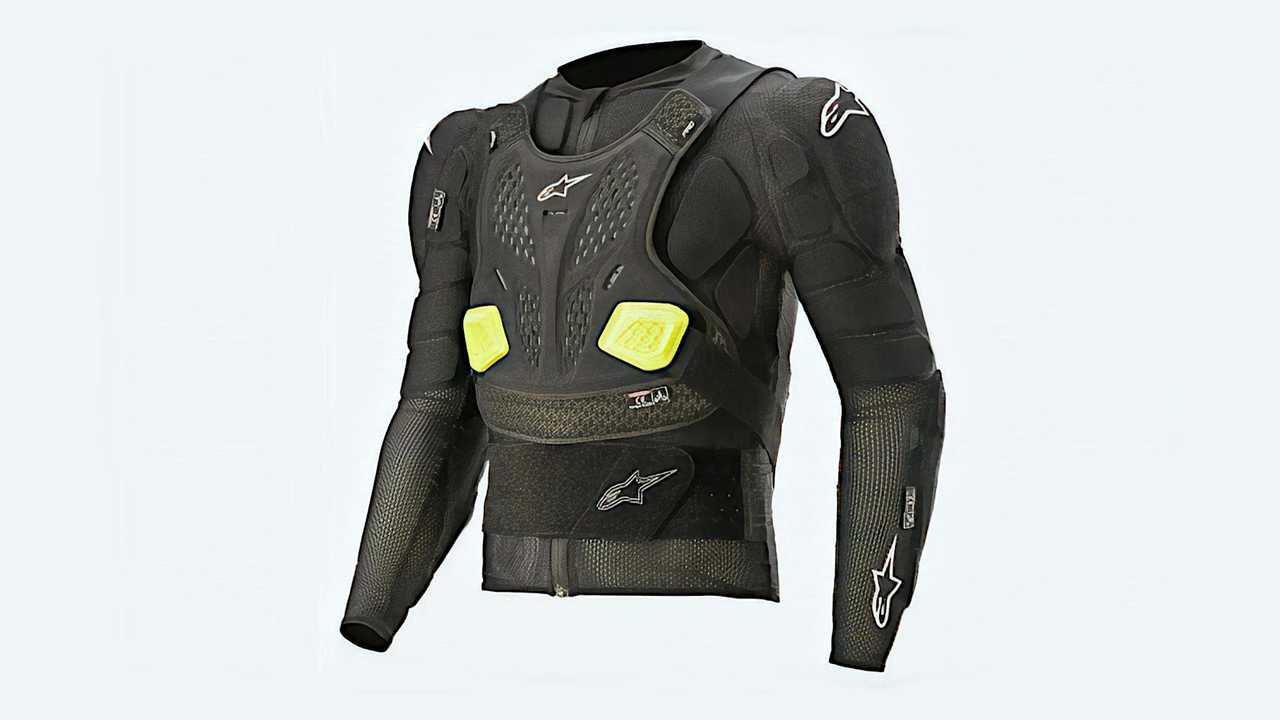 New protection for your next rally raid.

With a development pedigree that includes rigorous rider testing throughout both Dakar 2019 and 2020, it utilizes what Alpinestars describes as a Rally-riding crash detection algorithm. This active airbag system sends protection to the rider’s back, chest, shoulders, and collarbones if a crash occurs. It also comes integrated with Alpinestars Bionic Pro v2 protection to pad out your arms and chest against roosting.

Several professional riders have already been wearing the Tech-Air Off-Road system, and Alpinestars is proud to announce that it will be available for the use of professional riders headed to Dakar in 2021. According to the rules of the event, airbag systems are now a requirement to compete—so the timing couldn’t be better.

Unfortunately, Alpinestars has yet to list pricing or availability information about the Tech-Air Off-Road System at the time of writing. The Tech-Air Race vest has an MSRP of $1,149.95, while the Tech-Air Street costs $799.95. It’s unclear what such a system as equipped for the needs of off-road riders might cost. While it definitely won’t be pocket change, it will most likely be worth it—especially if you are a professional rider who is participating in such grueling off-road events.

It’s also unclear whether Alpinestars has any plans to release a more recreationally-focused version of the Tech-Air Off-Road System, as the Tech-Air Street is to the Tech-Air Race. As always with such things, it’s difficult to know where and how product lines will evolve and mature in the future, so we’ll have to watch and find out.