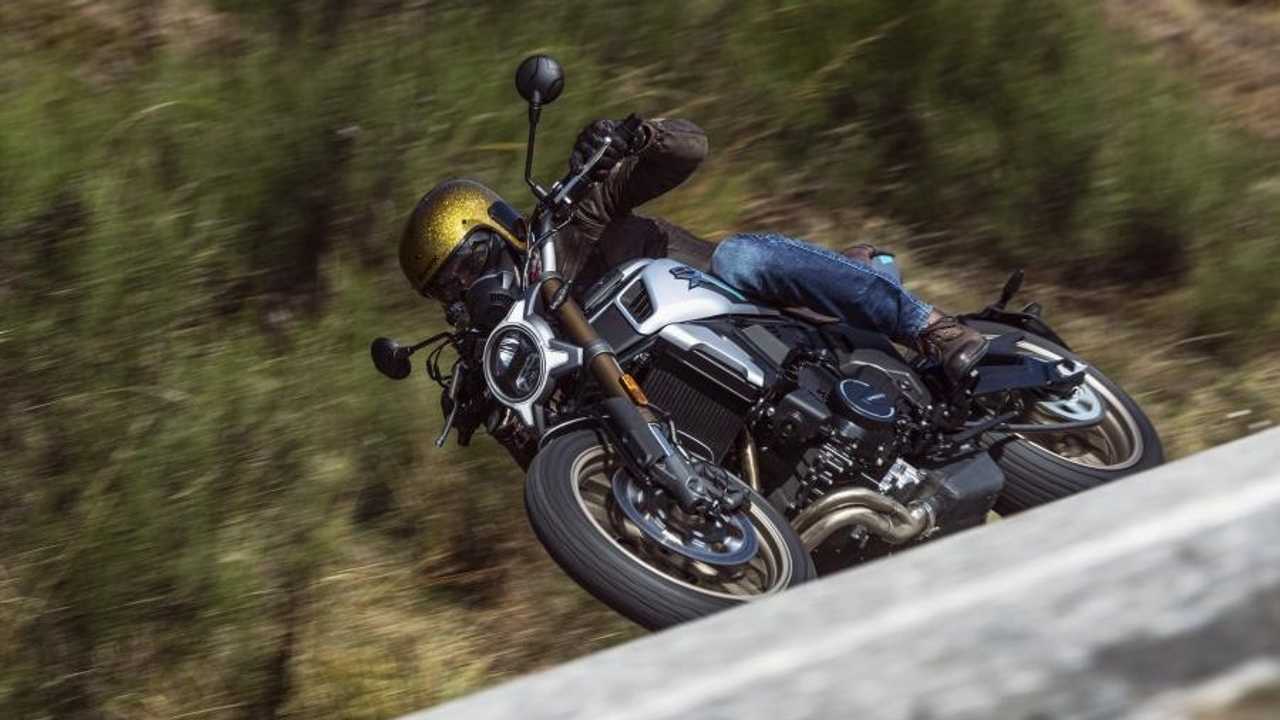 And they show no signs of stopping.

Despite not being present in the U.S. market, CFMoto is quite a popular motorcycle manufacturer across the globe. With an extensive range of motorcycles ranging from 125cc, all the way up to 1,250cc, the company has a motorcycle suited to nearly all lifestyles—at a bargain price when compared to Japanese or European manufacturers.

Having seen a huge development as far as build quality and reliability, CFMoto’s bikes are designed by Kiska, the folks responsible for all those KTMs and Husqvarnas you’ve been seeing all over the place. On top of this, CFMoto’s most recent lineup of bikes features components from industry giants such as brakes from J.Juan, ABS from Continental, fuel injection systems from Bosch, and suspension components from KYB.

That being said, CFMoto is pretty close to garnering a seat at the big boys’ table when it comes to mainstream motorcycle manufacturers. However, in Australia, it’s safe to say that they’ve been one of the strong players in the market. Celebrating their 15th anniversary in the Australian market, CFMoto has surpassed the 25,000 unit sales mark, and seeks to increase sales even further with the introduction of a few models in the coming year.

Distributed by Mojo Motorcycles, CFMoto’s lineup already consists of some very attractive bikes. For starters, the NK range of naked street bikes sports very aggressive styling and premium componentry, as mentioned above. Available in 150cc, 250cc, 400cc, and 650cc variants, the NK range is arguably CFMoto’s most popular. Some additions to the range over the past few years consist of the GT400 and GT650 sport tourers, as well as the MT650 adventure bike.

CFMoto seeks to spice things up in the coming year with the launch of the highly anticipated 700 CL-X series which consists of three variants: Heritage, Sport, and Adventure. Not to mention their up and coming 1250TR-G grand tourer. Having recently joined forces with KTM, CFMoto now owns the rights to KTM’s 790 LC8 engine, as well their 990 engine. On top of this, CFMoto also manufactures KTM motorcycles for China, and other nearby markets.