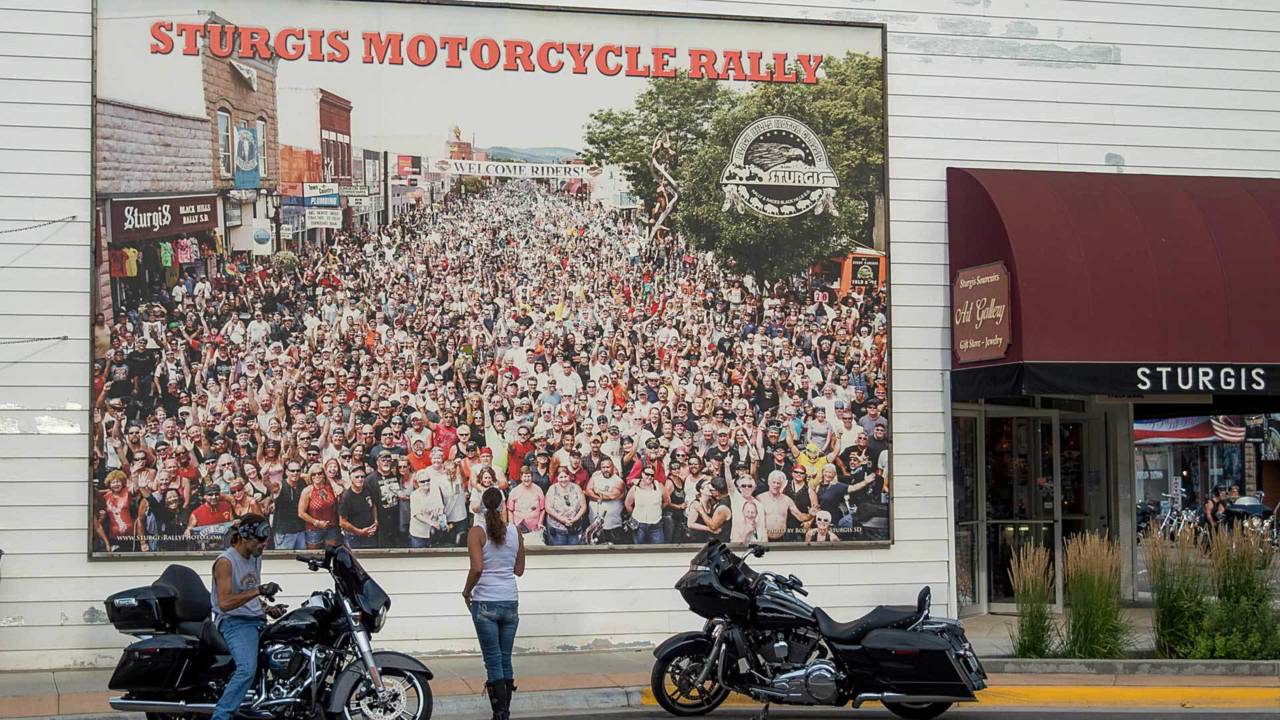 Congratulations, we have a superspreader.

With an attendance of close to half a million people, the 2020 Sturgis Rally has become the most infamous motorcycle event of the year. It’s the one event media all over the world pointed fingers at for being an overall terrible idea and the most concrete example of selfish hedonism in the name of personal freedom.

Whether you agree or disagree with our stand on the matter (we know nothing of living freely, anyway) you might remember a few weeks ago when the first few cases of Sturgis-related COVID-19 started sprouting. Pro-rated to the number of daily cases in the U.S. at the time, our initial estimate was that we were aiming for at least 4,000 to 5,000 cases related to the event out of the 460k attendees. According to a group of Californian researchers, our prediction was off by, oh, some 255,000 cases or so.

A report by the Center for Health Economics and Policy Studies at San Diego State University suggests that the gathering could be responsible for over 260,000 of the cases reported between August 2 and September 2, 2020. That’s almost 20 percent of the total number of cases reported in the country during that period which qualifies the rally as a superspreader event.

According to the study, the rally was a melting pot of “worst-case scenarios” that included a prolonged gathering of a large out-of-town population and low compliance with recommended infection countermeasures (masks, social distancing, etc.) The same study suggests that the estimated number of event-related cases could have resulted in health spendings of approximately $12.2 billion.

The researchers describe the methodology as follows: “First, using anonymized cell phone data from SafeGraph, Inc., we document that smartphone pings from non-residents and foot traffic at restaurants and bars, retail establishments, entertainment venues, hotels, and campgrounds each rose substantially in the census block groups hosting Sturgis rally events. Second, using data from the Centers for Disease Control and Prevention (CDC) and a synthetic control approach, we show that by September 2, a month following the onset of the Rally, COVID-19 cases increased by approximately 6 to 7 cases per 1,000 population in its home county of Meade. Finally, difference-in-differences (dose-response) estimates show that following the Sturgis event, counties that contributed the highest inflows of rally attendees experienced a 7.0 to 12.5 percent increase in COVID-19 cases relative to counties that did not contribute inflows.”

Simply put, they decided to look at other data than the usual contact tracing and confirmed cases. Based on those two sources, the most recent reports confirm that up to 290 cases in 12 states are linked to the event.

The Numbers Don't Look So Good:

The underlying problem with that number is that it cannot possibly take into account asymptomatic visitors who have contracted the virus but showed no signs of infection and have therefore not been tested. It also doesn’t take into account "chain infection” between visitors infected and all the people they have been in contact with. These people who might have contracted the virus and might or might not have been tested aren’t necessarily aware of the source of their infection and could have in turn infected people in their vicinity.

While the San Diego State University’s estimates seem bloated and exaggerated due to the nature of the data analyzed, if we’re going to be honest, the states’ health departments’ methodology is equally flawed. Realistically, it’s impossible to efficiently track all the cases linked to the rally.
That being said, whether that real number is 290 or 260,000, it’s still too many new cases on the board in a country struggling to get the situation under control.