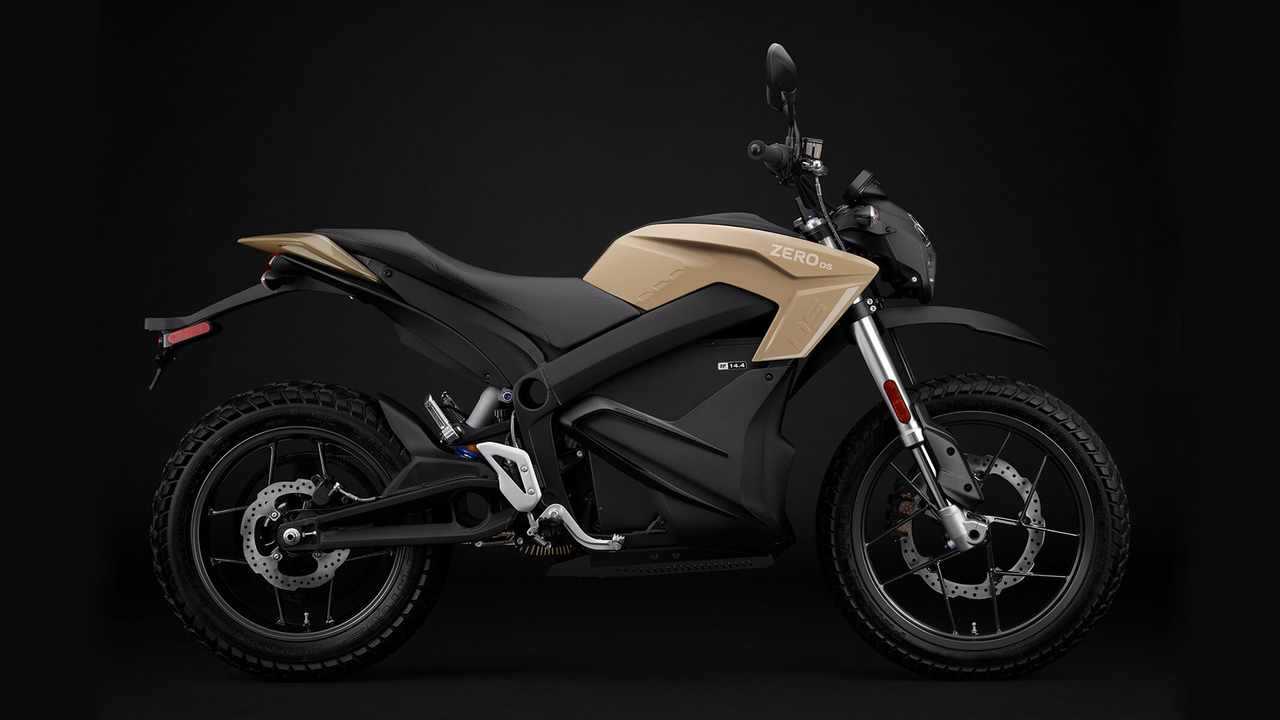 Off-road has always been part of Zero Motorcycle’s DNA. A decade ago, when Zero officially stepped on the market, the first two models it introduced were the street-friendly S and the dual-sport DS. The FX enduro followed a few years later, allowing the manufacturer to have a wheel in the market’s most important segments.

The company’s lineup has since evolved and now includes a total of nine models, with the recent addition of a pair of performance-oriented models, the SR/F and SR/S, and a first adventure-inspired bike, the DSR Black Forest. All Zero is missing at this point is a cruiser but that doesn’t seem to the direction the brand is going.

According to recently-filed trademarks, it looks like Zero is working on strengthening its off-road slash motocross presence with the FXE and the DSR/X names now secured. The addition of the X to the DSR makes the whole “motocross” pretty obvious but the E at the end of FXE isn’t so clear—this is a new letter in the company’s alphabet so we have no point of reference. We’re pretty sure it doesn’t mean “electric” Maybe it stands for “Enduro”?

Zero had a proper motocross model in the past, the MX available in the early 2010s. The addition of the DSR/X and FXE would help diversify the offering and give the brand a more aggressive presence in the segment.

After all, with big wigs such as KTM, Husqvarna, and Honda entering the electric segment through the dirt bike door, it makes sense for the California-based company to want to show them who’s the boss of battery-powered bikes. Add to that the fact that motorcycles sales in the U.S. are thriving thanks to a booming interest for off-highway models and the pieces of the puzzle are coming together.

We’ll have to keep an eye on Zero to see what it’s going to come up with next—we might know for sure what the Zero DSR/X and FXE will be sooner rather than later.

Scoping Out The Competition: