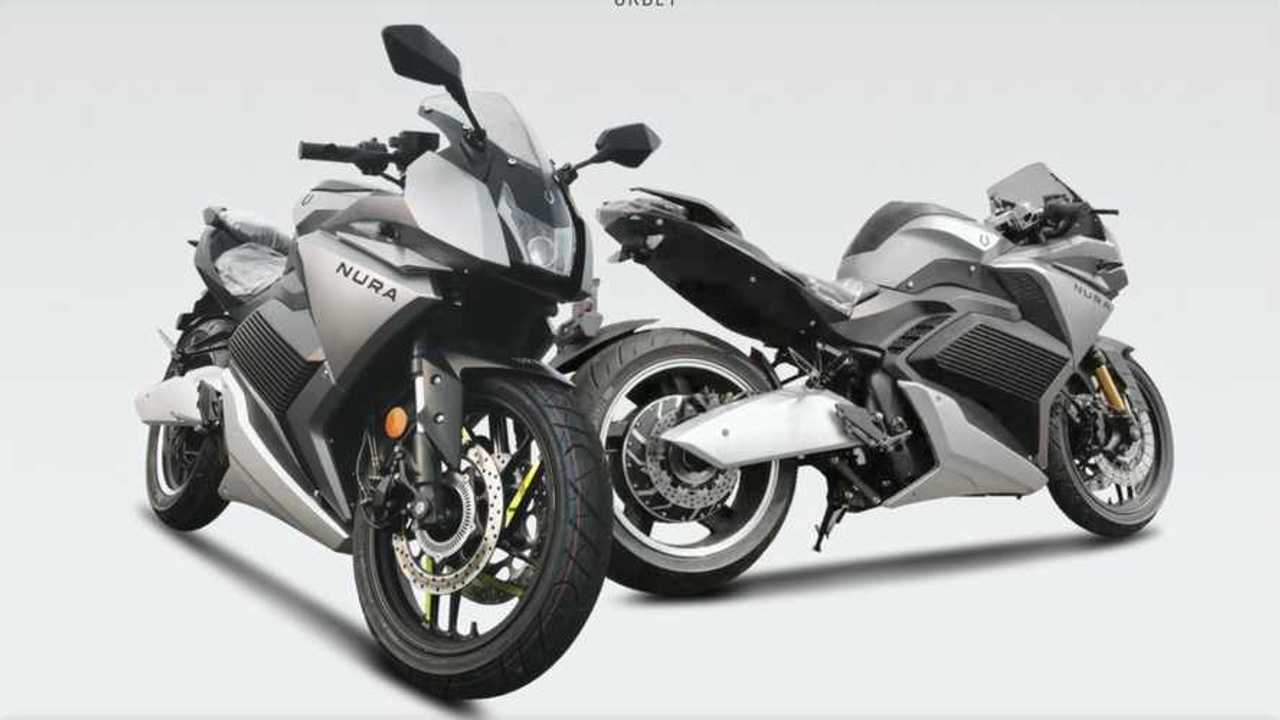 Remember Spanish motorcycle company Urbet? It’s primarily known for its electric scooters, and in June, 2020, we told you about the strange circumstances surrounding its Ego scooter. At the time, although we couldn’t definitively prove it, the Ego seemed to be a case of a Chinese manufacturer churning out wholesale bikes that different brands could rebadge and sell as their own in different markets.

Now the company is back with a new two-wheeler—and this time, it’s an electric motorcycle. Called the Nura, the company says it’s equivalent to a 125cc piston-powered bike. It’s currently manufactured for Urbet by Wuxi Dongma in China, although Urbet says it’s building an assembly line for this model at its home base in Málaga, Spain.

It’s powered by a Bosch HUB QS 8kW electric motor, and uses a 72V 100aH battery. Claimed top speed is 140 kmh, or just under 87 mph. Estimated range is 120 to 190 kilometers, or 74.5 to 118 miles. It comes with dual disc brakes up front, as well as ABS. Total weight is 150 kilograms, or 330.7 pounds. The price for Urbet’s newest flagship model is 7,025 Euros, or about US $8,344. That price does include VAT, so may be different if you’re located somewhere VAT isn’t a concern. However, that price doesn’t include shipping, as well as any incoming duties you may have to pay for a bike shipped to you from overseas, so there’s that to consider as well.

Design-wise, it’s not particularly exciting—neither wonderful nor terrible, just sort of existing in a perpetual middle-space. Say what you will about the Ego; that design might have raised your hackles immediately, but at least it stood out from the crowd. Maybe this flagship bike is impressive to ride; we can’t speak to that, since we haven’t ridden one. Both in design and on paper, it doesn’t seem like a particular standout in any way, and that’s a little disappointing.

The EMAX DWX 25 Electric Enduro Looks Like Tons Of Fun
++
Got a tip for us? Email: tips@rideapart.com