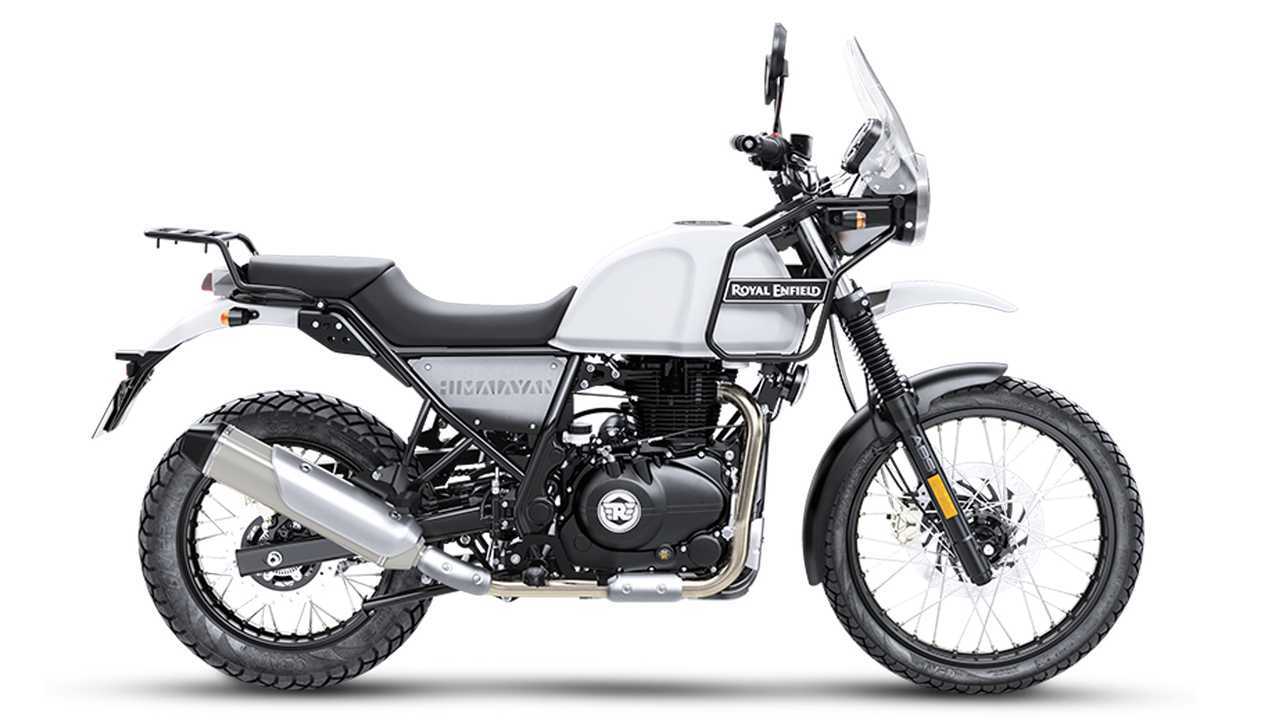 We’ve seen custom Royal Enfield electric motorcycle conversions before, like this beautiful Photon from the shop Electric Classic Cars. Now Royal Enfield is finally making at least one electric model an official factory bike we can all look forward to seeing. It’s probably not too surprising, though, given how many electric bikes are at various stages of development throughout India.

Enfield CEO Vinod Dasari put an end to speculation about the company’s electric future in a recent interview.

While that confirmation is comforting, Dasari didn’t offer any further details at this time. We all know how news like this goes, though—it trickles out in little bits and pieces here and there, until at last, we’re able to gather enough pieces to put the puzzle together. At this point, all that’s confirmed is that RE is working on one or more electric bikes, and has made some prototypes, and will move forward in one or more segments.

We don’t have a timeline, although some Indian publications are guessing 2022 at the earliest. Dasari may have broken this news to the public for the first time in August, 2020, but we don’t know for how long Enfield has been working on development prior to this interview. There are so many behind-the-scenes factors in play to consider, it’s like getting tiny shocks from an improperly grounded electrical cord. Those little zaps might not cause serious injuries, but they do tell you, in no uncertain terms, that you should back away for the moment.

Although Enfield’s 650 Twins have been making a big splash in export markets, the company’s most important market remains the domestic one. Could an electric commuter bike be one of the first segments that Enfield will electrify? It would make sense, but nothing’s certain at this point.

The EMAX DWX 25 Electric Enduro Looks Like Tons Of Fun