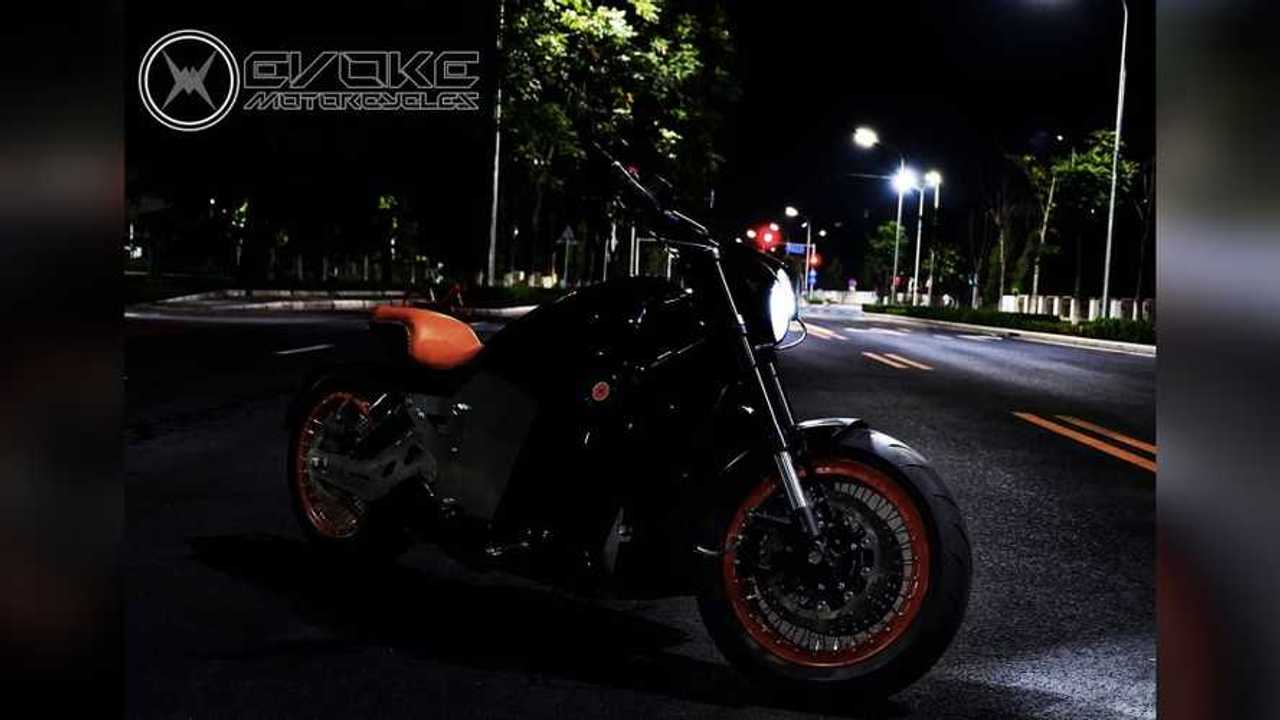 Back in April, 2019, Beijing-based electric bike maker Evoke Motorcycles announced it would launch the “world’s first electric power cruiser”. At the time, the company made what seemed like pretty ambitious claims about its new model dubbed 6061, including ludicrous power figures and a 15-minute fast-charging time.

So many startups want to revolutionize the industry with only a select few succeeding that Evoke’s plan sounded almost too good to be true. Fast forward a year and after a few minor setbacks, Evoke finally unveiled the 6061 power cruiser and doubled-down on its initial claims about the bike’s capabilities. Now that it’s a step closer to reality, we can’t help but be a little excited about the 6061, and here’s why you should too.

If you’ve been following the evolution of the electric motorcycles industry, you already know this but for those of you who don’t, let me repeat it. At the moment, the two biggest challenges electric motorcycles face compared to gasoline engines are range and charging times.

Filling up a gas tank takes two minutes tops and allows you to travel, what, a good 200 to 300 miles depending on how much highway and city riding you do. Electric bikes will usually get you half of that range on a single charge that may take hours to complete. The fastest charging times currently advertised hover around 30 to 45 minutes for an 80-percent charge using a fast-charger. FYI: not all electric bikes on the market are DC fast-charger compatible which means the wait time is often closer to two hours.

It sounds like the Evoke 6061 checks both boxes and then some. According to the company, its new power cruiser is good for 290 city miles and 165 highway miles. On Facebook, it replied to a follower’s question about the range by specifying that the city range is valid for speeds of 20 to 30 mph while the highway range was calculated based on an average speed of 87 mph—which is faster than most of us will (legally) cruise on a bike.

To achieve those impressive numbers, Evoke armed its power cruiser with a massive 24.8 kWh battery. For comparison, a Zero SR/F has a 14.4 kWh battery. In the realm of electric bikes, a bigger battery means a better range. I oversimplified the formula as power management and electric motor are also contributing factors to an electric bike’s range, but you get the idea.

However, range isn’t the 6061’s most surprising feature; its charging system is. According to Evoke, using a 125 kW DC fast-charging station, the cruiser can load up its battery to 80 percent in only 15 minutes. We’re not in gas station territory yet but this is the closest we’ve been to it yet.

Compared To The Industry's Other Players:

To top it all, Evoke claims the 6061 can produce as much as 160 horsepower (which is more than an Energica Ego at 143 hp) and reach a top speed of 143 mph. Don’t let that whole “cruiser” thing fool you—the 6061 definitely fits in the muscle bike category.

The bike’s other features include a laser-cut alloy frame, J. Juan brake hardware, and LED lighting. How much will it cost to own one? Evoke confirmed that pricing for the new 6061 power cruiser is set at $24,995. Pre-orders are now open for the introductory 6061 Signature Series with a $5,000 refundable deposit required to reserve yours. Evoke says the official release date will be confirmed at a later time.