The Horwin EK3 Electric Scooter Is A Techie Urban Runabout 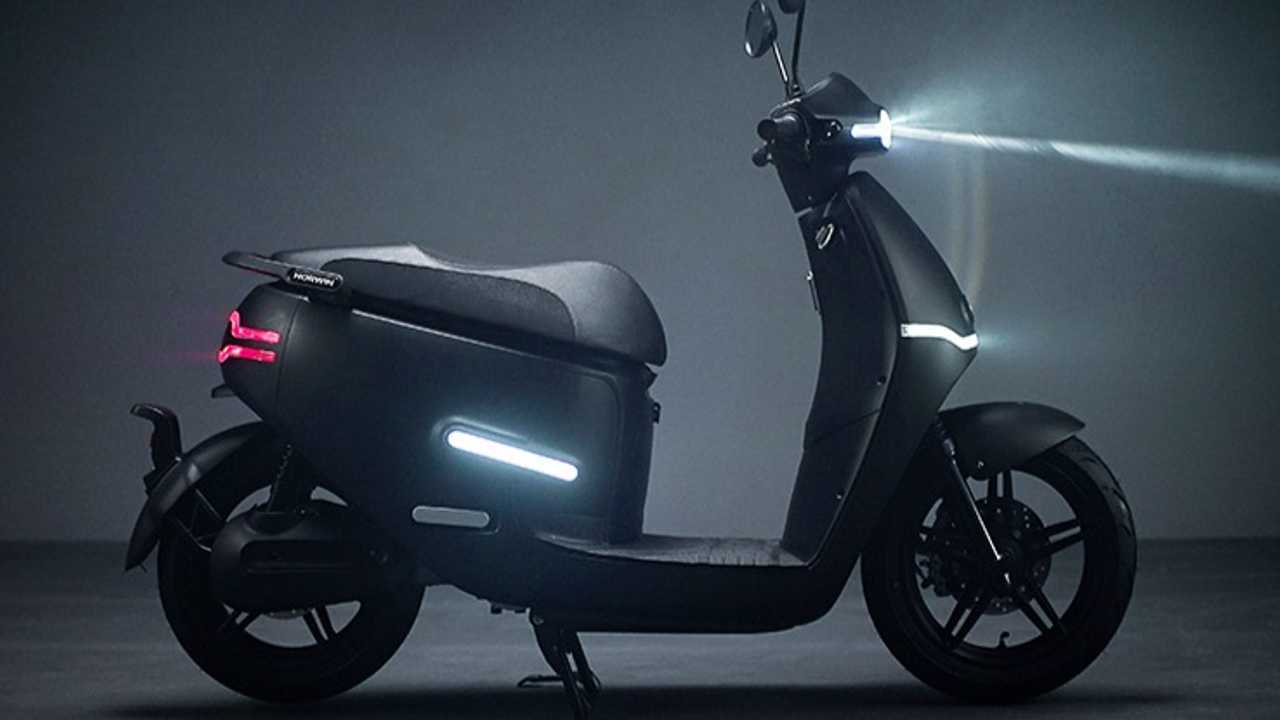 It has a top speed of 60 miles per hour.

Electric scooters have been a thing for quite some time now. However, up until recently, these two-wheelers weren't exactly considered serious players in the whole scheme of things when it came to personal transportation. For one thing, early electric scooters lacked the range of their gas-powered counterparts. Additionally, batteries still take significantly longer to charge, as compared to loading up a full tank of gas.

These days, however, with more and more technology being stuffed into electric scooters, several countries across Europe and Asia have embraced them for full-on personal mobility. Battery technology has improved significantly, too, with some fast charging systems capable of juicing up a battery in just 30 minutes.

A new electric scooter from Austrian manufacturer, Horwin, has been revealed late last month. Horwin is based in Kammersdorf, and has a wide dealership network across Europe. Although manufactured in China, Horwin's two-wheelers conform to European standards, as far as quality, safety, and longevity are concerned. Dubbed the EK3, the new electric scooter from Horwin features stunning, futuristic aesthetics that have employed a minimalist design. Front and rear LED lights adorn the scooter, giving it a premium feel. What's more is the fact that the scooter is equipped with a keyless entry system which uses a proximity sensor to detect the key fob when the owner is near.

A rundown of the scooter's features presents the Horwin EK3 as incredible value for money. With a top speed of 60 mils per hour, and electronic features not commonly found in other bikes, such as cruise control and the aforementioned keyless entry system, the EK3 punches above its weight class. Apart from the electronic features mentioned above, the scooter comes with a helmet storage compartment under the seat, a CBS brake-management system, and the option to purchase a secondary battery bumping up the total range to 124 miles.