The Ducati Panigale V2 Is Coming To India 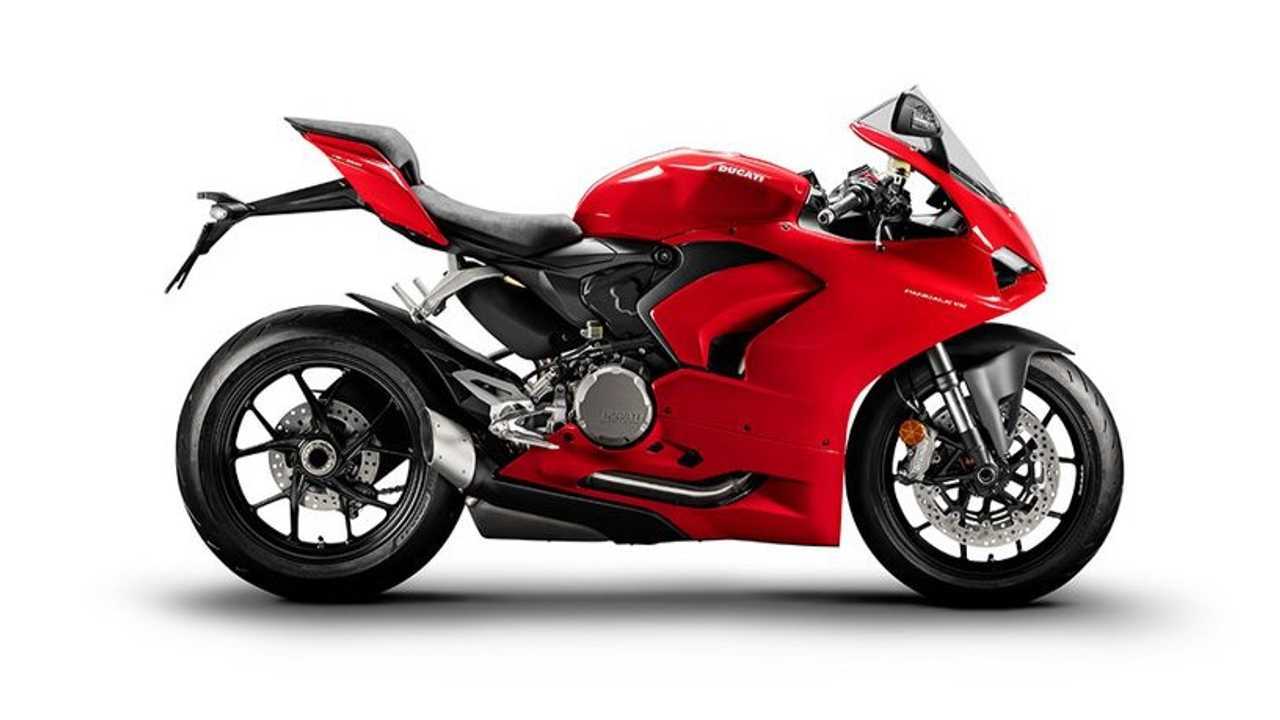 Ducati has long been what many people—both motorcyclists and non-motorcyclists alike—would consider as the pinnacle of performance; the embodiment of pure motorcycling. On the fringes of cutting edge technology, Ducati has continuously pushed the envelope of performance with its new models. For instance, the ultra lightweight Superleggera V4, with its insane power output, and the Streetfighter V4 S with chart topping street bike performance. Interestingly enough, however, is the fact that Ducati is one of the only manufacturers who have not updated their model line for the Indian market. More specifically, the Italian marque did not update its lineup to conform to BS6 standards. Until now.

Enter the Panigale V2. This supersport considered by many as the ‘baby Panigale’ is Ducati’s first BS6-compliant motorcycle. Although the bike was expected to launch in India last month, the global situation undoubtedly set forth major delays. Alas, Ducati is now preparing for the launch of the Panigale V2, with the official release pegged at the end of August. First deliveries are also expected to begin in September—assuming there aren’t any more complications with the pandemic.

The Ducati Panigale V2 comes with the same 955cc L-twin desmodromic engine from the old Panigale 959. With an output of 155 horsepower, the baby Panigale is indeed no slouch, with more than enough power for use on city streets, and ripping it at the racetrack. At first glance, it would be difficult to tell it apart from its bigger sibling, the Panigale V4, thanks to its updated design cues. The Panigale V2’s updated suite of electronic rider aids will also undoubtedly come in handy on the racetrack.

As is the case with all Ducatis previously sold in India, the Panigale V2 will be a CBU, in this case, coming from Ducati’s manufacturing facility in Thailand. As such, the bike has quite a wallet-emptying price of Rs 16-16.5 lakh. Nonetheless, the hype surrounding the global launch of this motorcycle will likely result in it being sold out rather quickly, considering the fact that Ducati’s imports to India usually come in small lots.