Weekend WTF: Did Ewan And Charley Sell Out? 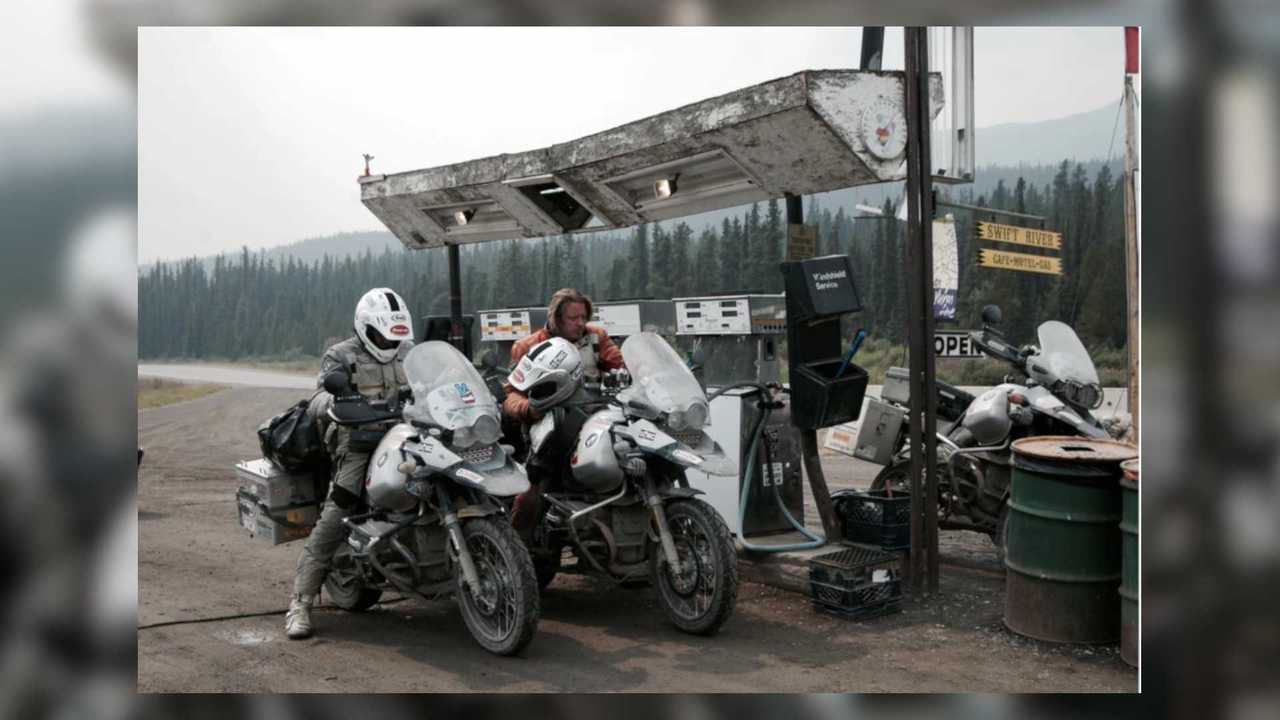 We're thrilled to see them again, but electric bikes and Apple TV+ was not what we expected.

Long Way Round. Long Way Down. This is how we think of motorcycle adventurers (oh yeah, and actors) Ewan McGregor and Charley Boorman, astride their BMW adventure bikes, tacking any challenges the world throws at them. This is how many of us first discovered the art of adventure motorcycling.

The "Long Way" series wouldn't have had as profound an effect on us if they weren't legitimate riders on legitimate bikes doing the legitimate thing. Sure, they had a support crew, but for the most part, they rode alone, with only each other and cameraman Claudio for company. The eventual TV series was eventually broadcast all over cable TV, as well as on DVD for everyone to enjoy. It would've been quite a different story if they were on highly specialized bikes requiring a significant amount of upkeep for a show with quite limited availability.

So Close, Yet So Far

Unfortunately, for Long Way Up, that's exactly how it's turned out. Rather than the latest BMW adventure bike, or perhaps a KTM like Ewan originally wanted, they're on the Harley-Davidson LiveWire, of all bikes. Even the crew's getting in on the electric act, with Rivian electric trucks and hardware to keep the Harleys charged. It's not exactly something the rest of us can aspire to do someday.

And then, this week's announcement that Long Way Up would appear exclusively on Apple TV+. It's the latest victim of the streaming service wars. Everyone seems to want a piece ever since Netflix and Amazon started fighting over exclusive online video content. Now it seems everyone and their mother has an independent streaming service, including Apple.

In a way, this seems a match made in heaven. The LiveWire is an excellent bike, a unique innovation from Harley-Davidson, a statement I never thought I'd make, but it's the truth. Jason thoroughly enjoyed his ride on it (despite crashing). I haven't had a chance to take one on the street myself, but I thoroughly inspected one at New York IMS and took one for a "spin" on rollers. It's legitimately a great electric bike.

It's also an excellent gadget. Apple loves gadgets. They've built a highly successful business on them. So of course they snatch up a travel series showing what a specialized gadget like a LiveWire modified for dirt riding can do. It's something Apple fans will enjoy. Unfortunately, that leaves most true believers like us out in the cold.

This extreme diversification of media services can't last indefinitely. In time, there will be winners, and there will be losers. I envision a time when a new super streaming service comes out that includes subscriptions to some or even all of the individual specialized channels. Maybe they'll call this service "Cable TV," which is exactly what it will resemble when it all comes down to it.