The Honda CT125 Hunter Cub Confirmed For Australia, Hope For The U.S.? 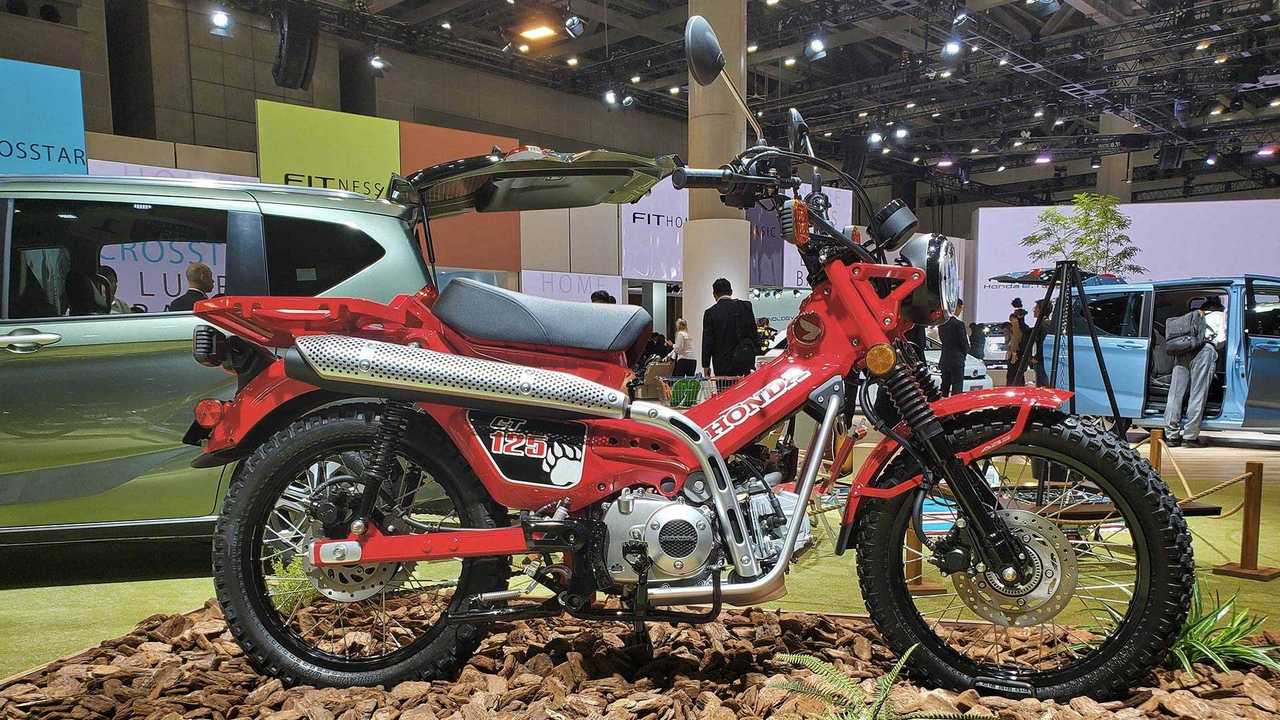 Few upcoming motorcycle models have received as much hype as the Honda CT125. The adventure-ready Cub was unveiled in March, 2020, and we’ve since been impatiently waiting for Honda to confirm which markets would get the model.

It looks like Team Red is determined to drop-feed us the information since instead of a big announcement surrounding the model’s availability, separate markets are gradually announced. Next in line is Australia.

The folks Down Under are the next lucky winners of the CT125 lottery as Honda confirmed the model will be available starting August 2020. Pricing in Dundee dollaridoos is set at $6,999 which roughly translates to $4,870 Yankee moolah—a $1,000 premium over the Super Cub.

Now, considering the model will also become available in Europe according to design patents published in March and that Honda secured the names “Hunter Cub” and “Trail 125” with the USPTO, we’re increasingly confident we’ll get a North American announcement before the end of the year.

Considering the model uses the same underpinnings as the Super Cub with a few minor tweaks (different exhaust tip, rear spring suspension, exposed frame, etc.) it wouldn’t be a difficult model to have certified in the U.S. The 125cc single is the same as the rest of Honda’s mini moto lineup, which recently received its 2021 CARB certification—no CT125 yet, we checked. It wouldn’t be a huge stretch for the manufacturer. Especially if Honda can bring the price down to at least the Super Cub level, at around the $3,700 mark (instead of $4,870), then we think it could receive a lot of love and attention in the U.S.

The fact that an increasing number of people are now turning to motorcycles and scooters for their personal transportation following the pandemic, this is the perfect time to give new and seasoned riders and fun and affordable option. No pressure, Honda, we’ll be here watching.