The parent company of Revzilla, J&P Cycles, and Cycle Gear is in trouble over non-certified exhausts.

The ongoing battle between the California Air Resources Board (CARB) and aftermarket retailers continues as Comoto, the parent company of Revzilla, J&P Cycles, and Cycle Gear, has agreed to pay a $1.93 million fine for selling motorcycle exhaust systems not approved for street use in the state of California.

CARB sets laws and emission regulations for California that are more stringent than the federal government. An aftermarket intake or exhaust can be legal for street use in most of the United States, but illegal in California because CARB has not certified it. At issue, in this case, is the sale of around 7,750 parts to California residents that allegedly did not have legal exemptions to California’s anti-tampering laws for emission controls.

The Beat Of A Different Drummer: 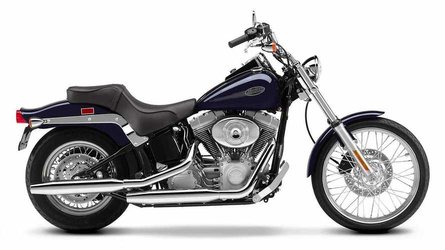 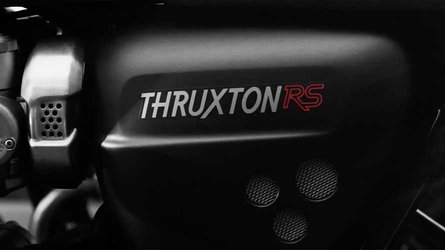 Comoto sold these parts in California with the disclaimer that they were being sold for off-road and race use only, not for use on public roads. This has been a commonly accepted practice among aftermarket retailers since CARB certification became a thing. It places the responsibility on the consumer to make sure their vehicle is compliant with CARB regulations. That did not stop CARB from taking legal action against Comoto anyway, accusing the company of selling them for both highway and off-road use. Rather than fighting it out in court, CARB and Comoto agreed to a $1.93 million settlement, which will fund various air pollution funds and projects in California. While a hefty sum, it's far less than the potential $180 million fine if Comoto been found guilty in court and slapped with the maximum fine.

Comoto will still continue to sell these exhausts but will put even stronger wording on them that they are not to be used on California roads, ever. This sets a dangerous precedent as well since the "for off-road use only" disclaimer has been a standard operating procedure for years. Aftermarket retailers beyond Comoto may begin to have second thoughts about continuing this practice, not wanting to risk having to go through an ordeal as Comoto did. We've made our feelings about loud pipes known on many occasions, but people are going to get and use these exhausts no matter what anyone says. Even if retailers refuse to ship them to California, it's easy enough for customers to just have them shipped to a buddy in Nevada or Oregon instead.