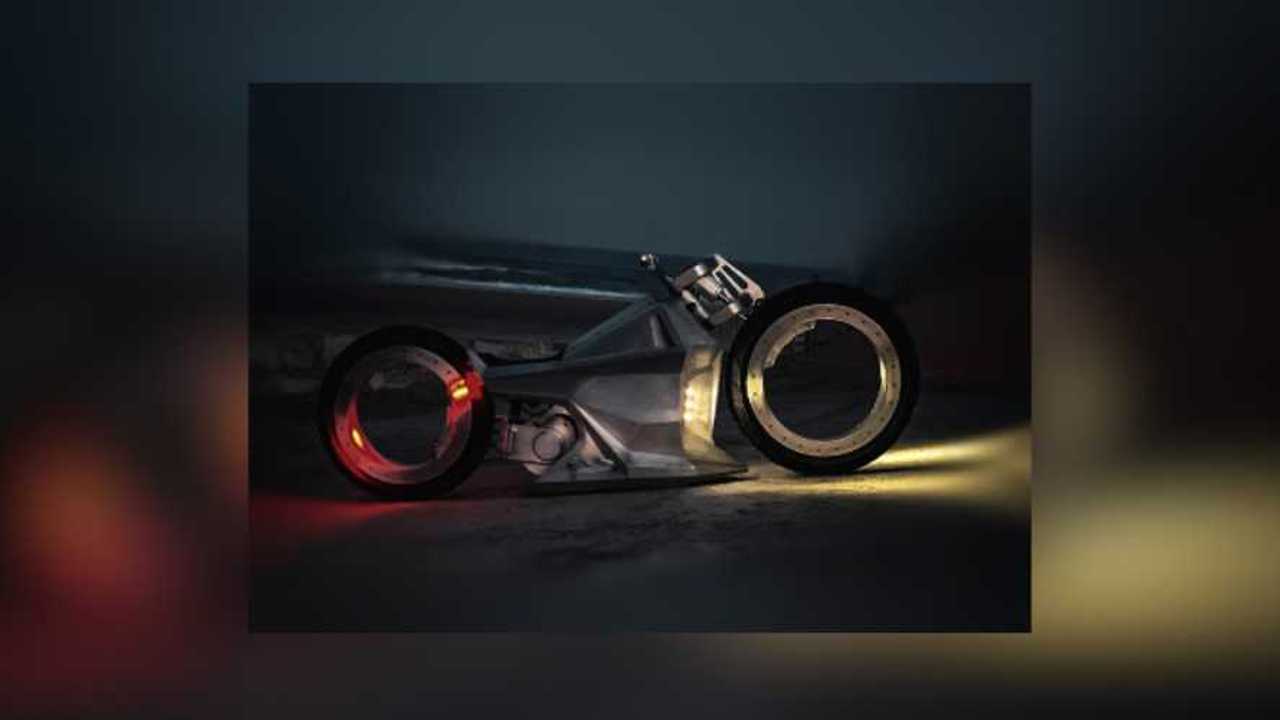 If this is how the bikes of the future look like, count me in!

American custom chopper designer, Ballistic Cycles, is known for producing extravagant and radical bikes put together with various bespoke parts. Their latest creation is definitely a head turner—and for good reason. It's an electric motorcycle with some radical design features. Hubless motorcycles aren’t exactly a brand new concept. However, no motorcycle manufacturer has gone and put it in the mainstream. The concept is definitely a futuristic design, however it raises a lot of questions as far as safety, stability, and maintenance is concerned.

Ballistic Cycles’ creation is precisely this. A hubless electric motorcycle with an engine from a Zero SR/F. Yup, that’s right. This bike packs some punch with nearly a hundred horsepower to its disposal. Apart from a hubless design, the bike features a one-sided girder fork, further accentuating the bike’s futuristic design.

Is The Future Of Electric Motorcycles A Modular One?

Ballistic Cycles used primarily bespoke parts for their creation. Starting out with a custom chopper frame, the team designed and styled all the parts in conjunction to the frame. All these were tested and fitted on the actual frame to save time as well as revisions to the design. Custom engine mounts were fabricated as well, with the rear brake assembly being mounted directly on one of the engine mounts. All of the motorcycle’s parts were crafted out of aluminum.

As far as mechanicals are concerned, the bike still raises a few questions. For instance, how does the suspension work? Does it have a rigid rear end similar to other choppers? What kind of brakes does it use? Nonetheless, I’m pretty sure Ballistic Cycles has all of these questions answered and will surely surprise us with further developments on this innovative concept. One thing this unique build shows us, however, is that the custom motorcycle scene will undoubtedly carry on into the future.