First Peek At The New Benelli SRK 600 In Leaked Pictures 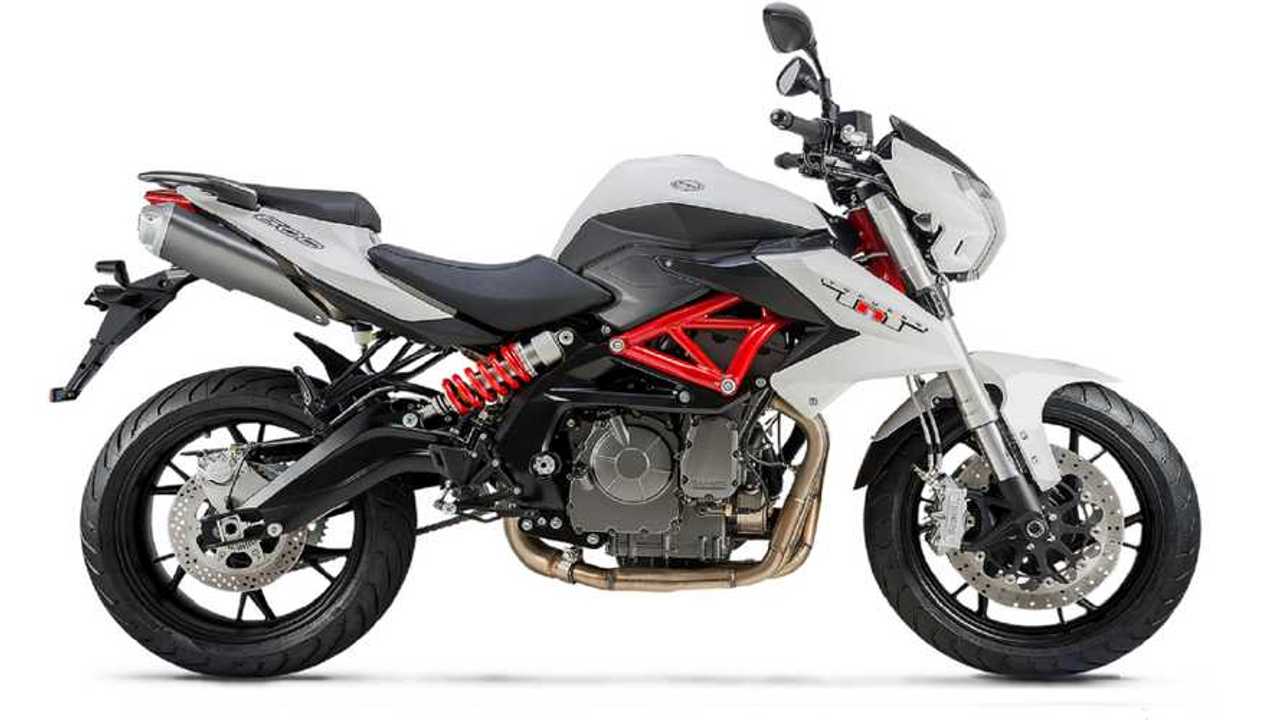 The TNT is getting a replacement.

While the motorcycle industry is gradually emerging from its slumber, some companies are ready to reopen their doors and hit the ground running.

The Benelli Imperiale 400 Gets BS6 Treatment

Several sources point to the fact that while the model seen in some of the pictures is identified as the SRK600, it borrows a slew of components from the existing Benelli TNT600, including the trellis frame and off-set rear shock. The SRK’s inline-four engine is also a graft from the TNT, hooked to an underbelly four-into-one exhaust. In the base TNT, the engine is rated at 67 horsepower and 35.4 lb-ft of torque. Some outlets suggest, however, that the SRK will receive the mill’s amped up version offered in the TNT600i which churns out a healthy 85 hp.

Considering Benelli was set to unveil a new generation of the TNT600 in May 2020, we can suppose that the SRK will replace the TNT in the brand’s lineup.

The pictures also clearly show that the bike will be equipped with surprising features usually found on higher-end products such as a color TFT display, illuminated control clusters, and even keyless ignition. While the model hasn’t been introduced and a price point has therefore yet to be announced, this is an impressive level of tech for a brand that sells bikes for less than $6,000 in the U.S.

While the mid-May launch day has been pushed back due to the pandemic, it shouldn’t be long before Benelli officially introduces its new SRK600 if the picture of a full warehouse is any indication.