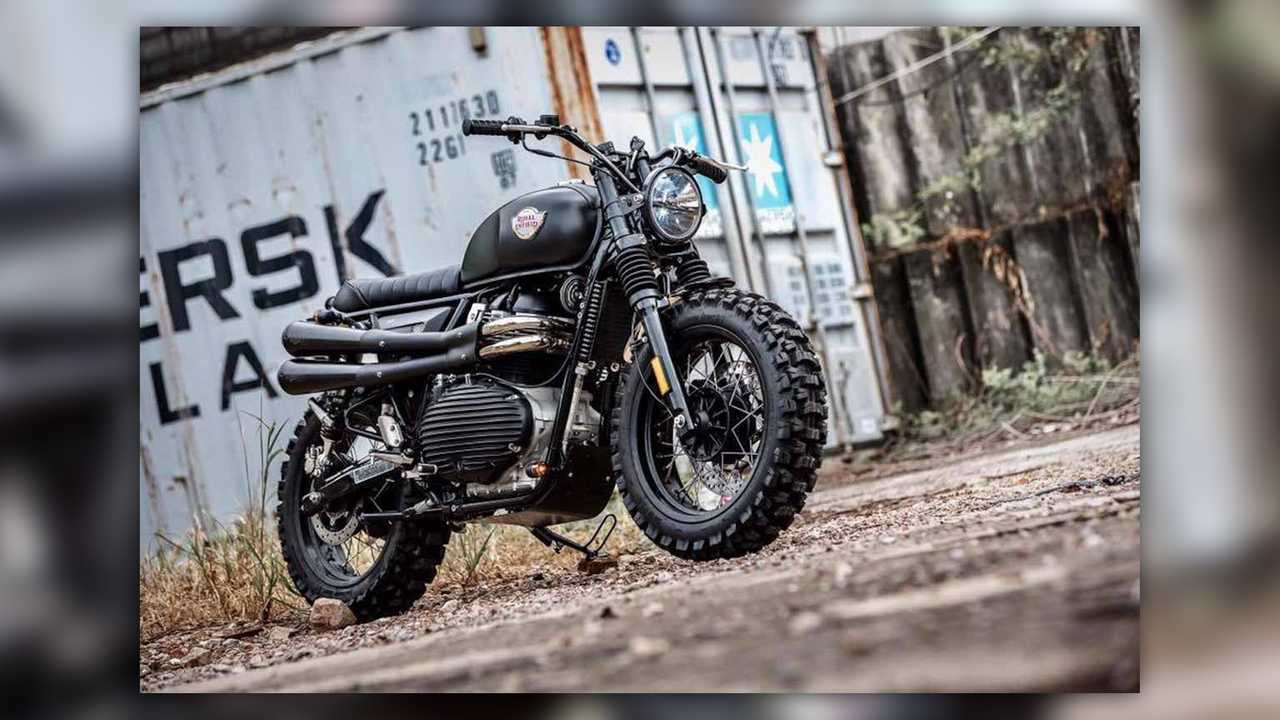 As the saying goes, there’s no rest for the wicked. Considering how busy Royal Enfield has been recently, we can only assume it’s the “wickedest of the wicked”. Between a slew of BS6-updated models, a duo of bikes awaiting their official debut, and a handful of rumored models, it’s safe to say that pandemic or not, there's no such thing as slacking for Enfield.

For instance, we are currently awaiting the impending introduction of the all-new Meteor 350, initially scheduled to happen in April, 2020, but delayed due to the coronavirus. There’s also been talk of a potential Himalayan 650 (ok, more like wishful thinking.) There’s now a new rumor circulating that the 650 Twin is going scrambling.

Several Indian sources suggest that Royal Enfield’s next project will be a Scrambler 650. The rumor surfaced after the company’s managers shared that the Head of Product Strategy and Industrial Design pitched 14 potential motorcycle ideas to the company over this past year. That statement was enough to stimulate our collective imagination about what Enfield’s future products could be. According to some of those media outlets, a scrambler is definitely on the vision board.

The concept of Royal Enfield Scrambler isn’t new. While the manufacturer itself hasn’t recently explored the segment, countless custom projects have given birth to an entire collection of Interceptor and Continental GT-based scramblers. So, we already have an idea of what a factory-built scrambler could look like. It doesn’t mean we want one any less.

Of course, all this noise is only that. Noise. At the moment, there is no formal proof of a Scrambler 650, a Himalayan 650, or any other of those rumored models. With the potential of 14 new Royal Enfields now on the table, however, it’s hard not want to fantasize a little bit. It doesn’t hurt anyone and the view from up here is spectacular.