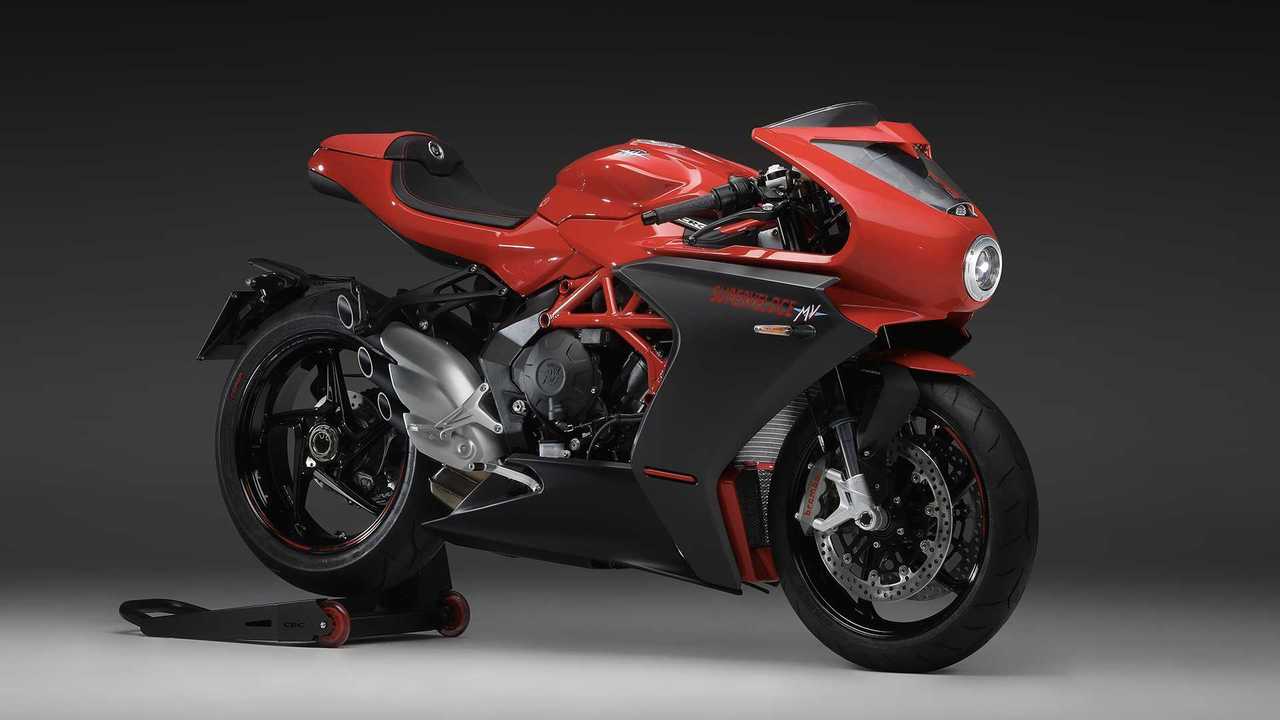 From now on, you can @ Timur Sardarov personally on social media about parts distribution problems.

Like all modern motorcycle manufacturers, MV Agusta has had its share of ups and downs over the years. One major perceived weakness has been its global sales and distribution network. Building stunning bikes is one thing, but if would-be customers have trouble getting access to the bikes they want, and to proper parts and service, there’s a significant problem.

In an interview with Moto.it, MV Agusta CEO Timur Sardarov said that he’s addressing this issue personally. Accordingly, the company has also spent significant capital to revamp its parts inventory and distribution system. Going forward, if any customers have trouble, Sardarov said that he wants them to reach out to him personally via social media so he can add their parts distribution issues to his to-do list. He added that, to him, it’s unacceptable for the company to still have those problems.

MV Agusta’s Future Adventure Bike Could Be The Elephant

More than simply leaping into action at the receipt of an angry tweet, Sardarov outlined other actions to improve the situation that are currently underway.

“We are completely redesigning the sales network, or rather taking advantage of the crisis that has forced us to suspend the activity of many retailers. We can say that we have already done so in large part,” Sardarov began.

“The problem is that I inherited a practically destroyed distribution network that suffered a lot during the crisis MV Agusta faced during the last 10 years. A network which, moreover, was built in a chaotic way, without logic, and that must be cleaned up and rationalized. MV must have a sales network that lives up to its brand, and I assure you that we are already far ahead."

In 2019, MV Agusta first introduced online ordering for its entire bike line. Sardarov announced that from May 2020, customers worldwide will be able to select the exact date upon which they want to take delivery of their bikes.

What about new bikes? Sardarov offered one other very interesting tidbit in this interview. As we first told you in January 2020, the team from Schiranna is currently working on a 950cc engine, as well as an adventure bike. We now know that the 950cc engine will be a completely new design. After all, the existing 798cc triple was already a rework of the earlier 675cc triple. The 1000cc inline-four exists on its own island, as well. Sadly, we don’t currently know how many cylinders the incoming 950 will have. Will it be another inline four, a triple, or something else?