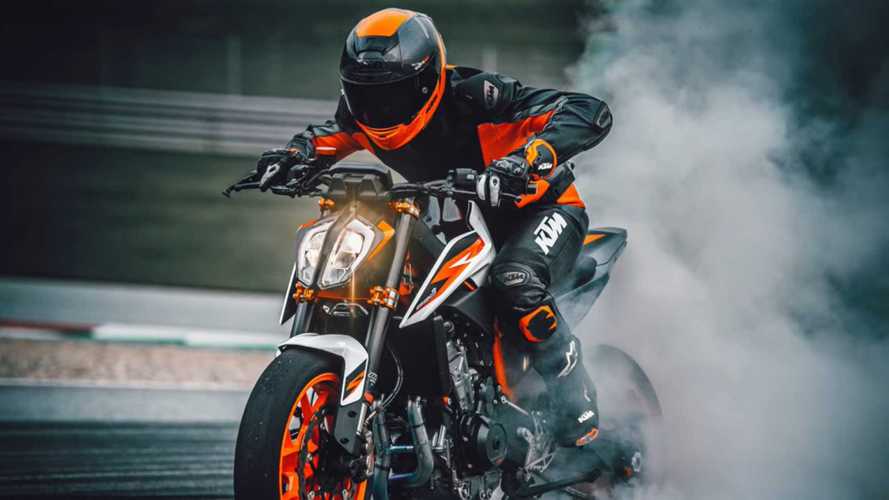 How well will you do?

Since we’re all scrambling for something to do while we're at home, we decided to up our entertainment game by offering you our first (and maybe last) RideApart Super Motorcycle Quiz. It's time to challenge your knowledge of the motorcycle industry by correctly answering these 28 questions about 2020 news and models.

Here’s a hint: you’ll find all the answers somewhere on RideApart. Or on Google, but that’s cheating. We don’t like cheaters.

We don’t have any prizes for the winners but you will get bragging rights. Share your score in the comments, we want to know how well you did to help us figure out how much Whiskey we'll have to give director Jason.

Summary Of The Questions