Did we also mention that it's life-sized?

Friends, let me introduce you to the Brickman. Also known as Ryan McNaught, he’s one of just 14 LEGO Certified Professionals in the world. If you’ve ever been anywhere with life-sized or larger-than-life LEGO sculptures of anything, there are real people behind each and every one of those builds. McNaught is one of them. He quit his IT job over a decade ago to plan and build LEGO sculptures full-time, and he’s never looked back. I mean, why would you? 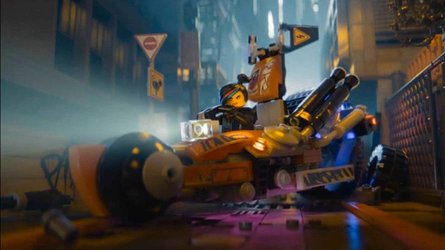 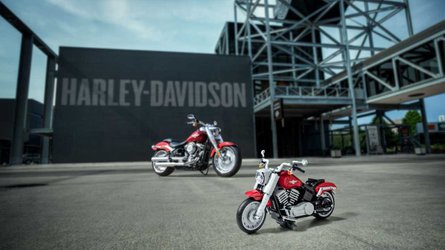 Toyco, a gigantic toy store based in New Zealand, asked Brickman if it could build them a new model for its in-store LEGO day for 2020. The toy shop wasn’t picky, so the Brickman and his team decided that a Britten V1000 was the best possible thing they could build. Why not bring one Kiwi icon home to another Kiwi icon?

The Brickman team is based in Melbourne, Australia. When it builds sculptures that will travel overseas, it glues them together while building so that they can be carefully crated and shipped, and then arrive intact at their destinations. The Brickman’s official blog details this build with many behind-the-scenes photos. A steel frame, and a carefully constructed cross-brace section comprised of more LEGO bricks helps the bike maintain structural integrity to stand tall and proud.

Before any two bricks are joined, McNaught first lays out the entire design. Pulling everything together via computer first makes it much easier to know which bricks go where. In addition to this build video, here’s a 360-degree turnaround of the completed bike. What do you think?