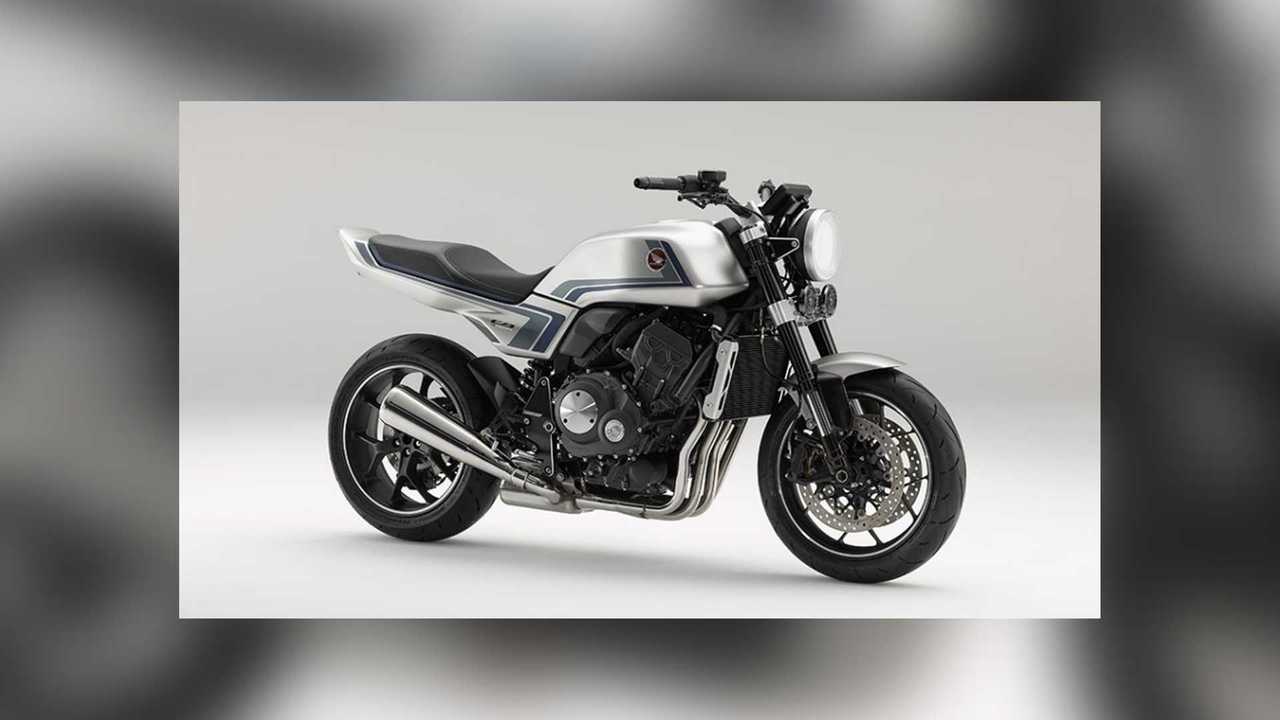 A step further down memory lane.

Amid the endless line of events cancellations, including the Osaka and Tokyo Motorcycle Shows, Honda took it upon itself to host its own virtual show to introduce all the goodies coming to its lineup. The event notably showcased the new Honda CT125 Hunter Cub and a new, more powerful CBR250RR. It was also the occasion for Honda to give us a peek at what's cooking in its kitchen with the introduction of the CB-F Concept. If you thought Honda has been playing it a little too safe with the retro card—I know I did—you could be about to change your mind.

Considering Honda’s two-wheeled history, it’s surprising that, at the peak of the vintage renewal trend, the brand hasn’t pushed the retro envelope further. Sure, there’s the Neo Sports Café lineup to kinda sorta fill that void and the old-school-looking Monkey and Super Cub that are perfectly adorable, but doesn’t it feel like something’s missing?

Just think of all the Triumphs and Royal Enfields out there rocking their dual shocks, tuck-and-roll saddles, and 60s-inspired looks. That's when you realize that Honda has a lot of untapped potential.

So of course, we were excited to find out that Team Red isn’t done taking a stroll down memory lane. During its Virtual Motorcycle Show, it unveiled the CB-F Concept, a 998cc, inline-four bike inspired by the late 1970s, early 1980s CB900F. The concept features the brand’s signature cascading quadruple exhaust.

The square-looking fuel tank and tail and the single-piece, two-passenger saddle are styling cues borrowed from the 900—and from the 80s aesthetic in general. Modern sensibilities replaced the dual shocks by a single unit and imposed a floating tail design, resulting in this old-new hybrid silhouette.

While this is only a concept, it’s good to see that Honda is daring a little more. It’s not much but it’s a step in the right direction. Now, what about a modern-day CB750 Four?