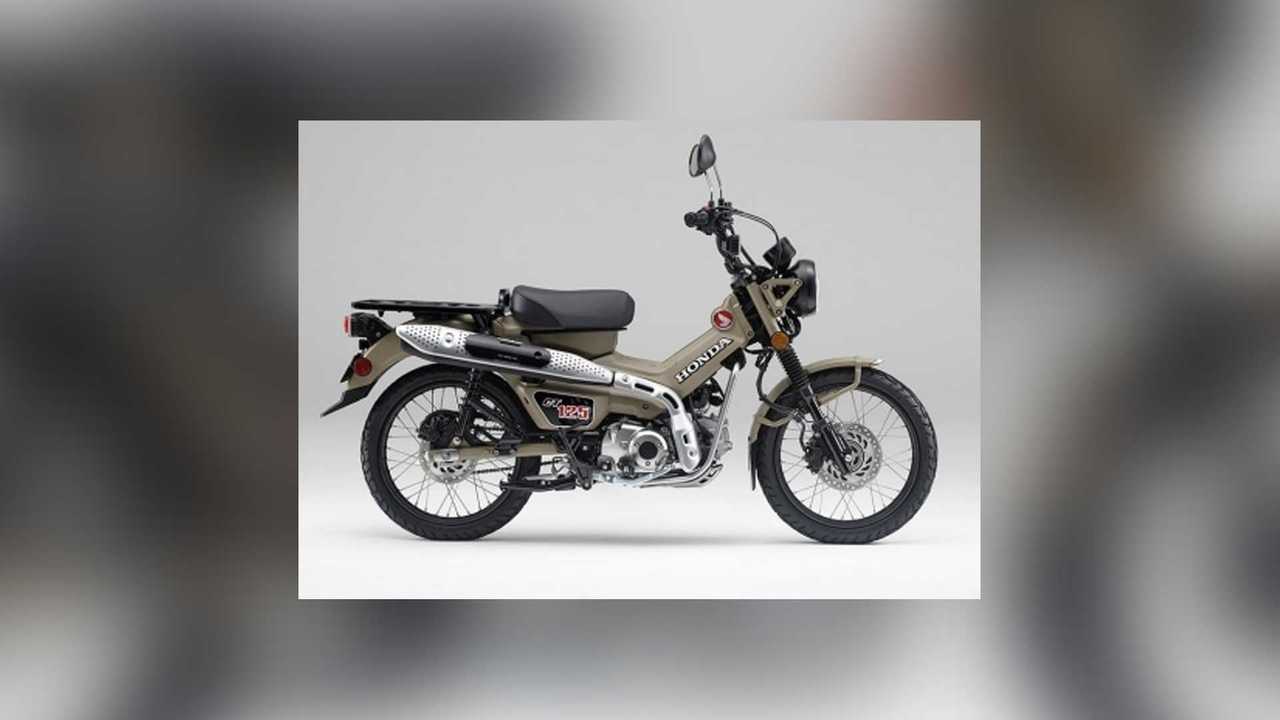 The Hunter Cub is on the prowl.

With events around the world being canceled amid the outbreak and authorities recommending that people avoid gatherings, manufacturers are coming up with new ways of introducing their products to the masses. For instance, we recently attended Kawasaki’s online presentation of the new 2020 Z900. Ducati is taking similar measures and will live stream the Streetfighter V4’s technical presentation later in March. Honda is going even bigger. With both the Osaka and Tokyo Motorcycle Shows canceled, the manufacturer is hosting its own virtual show.

Honda was apparently banking on the Osaka Motorcycle Show and Tokyo Motorcycle Show to introduce new models, so it will now host its own virtual show online. According to the company’s website, visitors will be able to view a virtual Honda booth as well as a Dream Dealer set up.

The online event will be the occasion for Team Red to debut a number of new models, including the FUN concept, the CBR250RR, and the Super Cub 110 Special Edition. While that all sounds pretty exciting, there’s a little something even more interesting hidden in the list of production models. Casually listed between the Rebel 250 and the Monkey, the CT125 Hunter Cub makes an appearance.

Honda introduced the Super Cub-based CT125 Concept at the Tokyo Motor Show back in October 2019. While the model looked pretty much ready to hit the production line, the company had yet to formally announce the model’s return. I think it’s safe to assume at this point that this is the confirmation we’ve been expecting. Finally!

Not only that, but the list clearly refers to the CT125 as the “Hunter Cub” which also confirms which of the two names Honda trademarked in November 2019 should be used. The other possible choice was “Trail 125 “but that doesn’t have quite the same ring as Hunter Cub, don’t you think? Unless the company plans is to market the CT125 as the Trail 125 in the U.S. like with the original CT, should the model be imported.

If you want to check out the Honda Virtual Motorcycle Show, you can do so on the Honda Japan dedicated page starting March 27, 12pm local time.