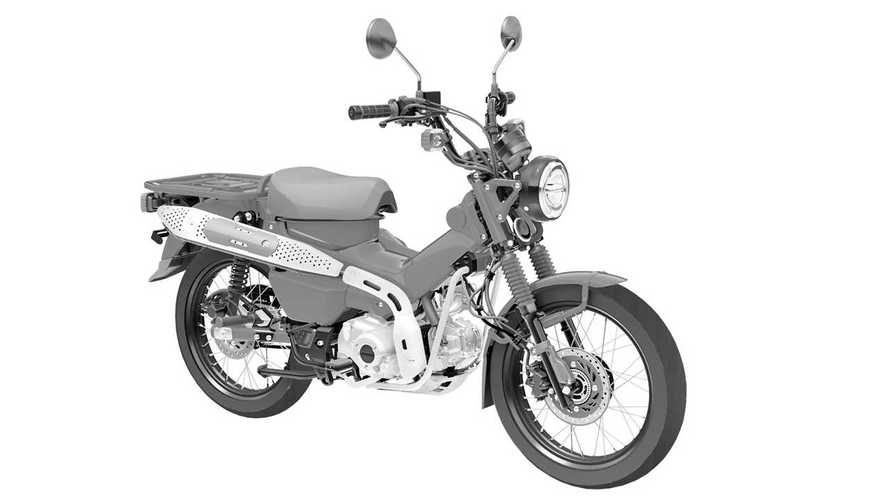 As striking and spectacular as they can be, concepts mostly offer designers the opportunity to flex their creative lobes and give manufacturers something to study for the future. Not all designs make the cut, but a few lucky ones seduce and land in the showrooms. We saw several gorgeous designs teased in 2019. Think about the BMW R18 introduced a year ago and just about to head to production or about the Aprilia Tuono 660 Concept that looks pretty much showroom-ready. Out of all the concepts unveiled last year, however, there’s one, in particular, the RideApart team has been following closely and the good news is that Honda seems to be as excited as we are about it. It looks like the CT125 is getting ready for its big comeback.

The Cub Is Coming:

We’ve come a long way since the introduction of the CT125 Concept at the 2019 Tokyo Motor Show. Shortly after showcasing the concept for the first time, Honda trademarked name options for it, securing the “Hunter 125” and the “Hunter Cub” nameplates with the United States Patent and Trademark Office (USPTO). Hunter was the original CT’s moniker in Japan while Trail was mainly used to identify the model on the American market. You see where this could be going.

The CT125 now showed up in a European design patent detailing what could be the model’s final look. If our experience with this type of design patent is any indication, it’s safe to assume at this point that the model’s formal introduction is imminent.

The patented design is virtually identical to the concept—which is a good thing if you ask me since that’s the look that tugged on everyone’s nostalgia strings a few months ago. A few minor tweaks are noticeable including a slightly altered exhaust with a shield, a more refined rear brake pedal set up, and the addition of a pair of passenger footpegs.

The CT is pretty much an off-road-ready version of the famous Super Cub with the high-set exhaust, wire-spoke wheels, exposed engine with sump guard, and braced handlebar. Think “Scrambler Cub”. The CT series was first introduced in 1964—preceded by the C100 and C105 mini trails.

While the designs were patented in Europe, since Honda trademarked the names in the U.S. we can assume that the CT will join the Monkey, Grom, and Super Cub in Honda’s American lineup. All that’s left to figure out at this point is the “when”.