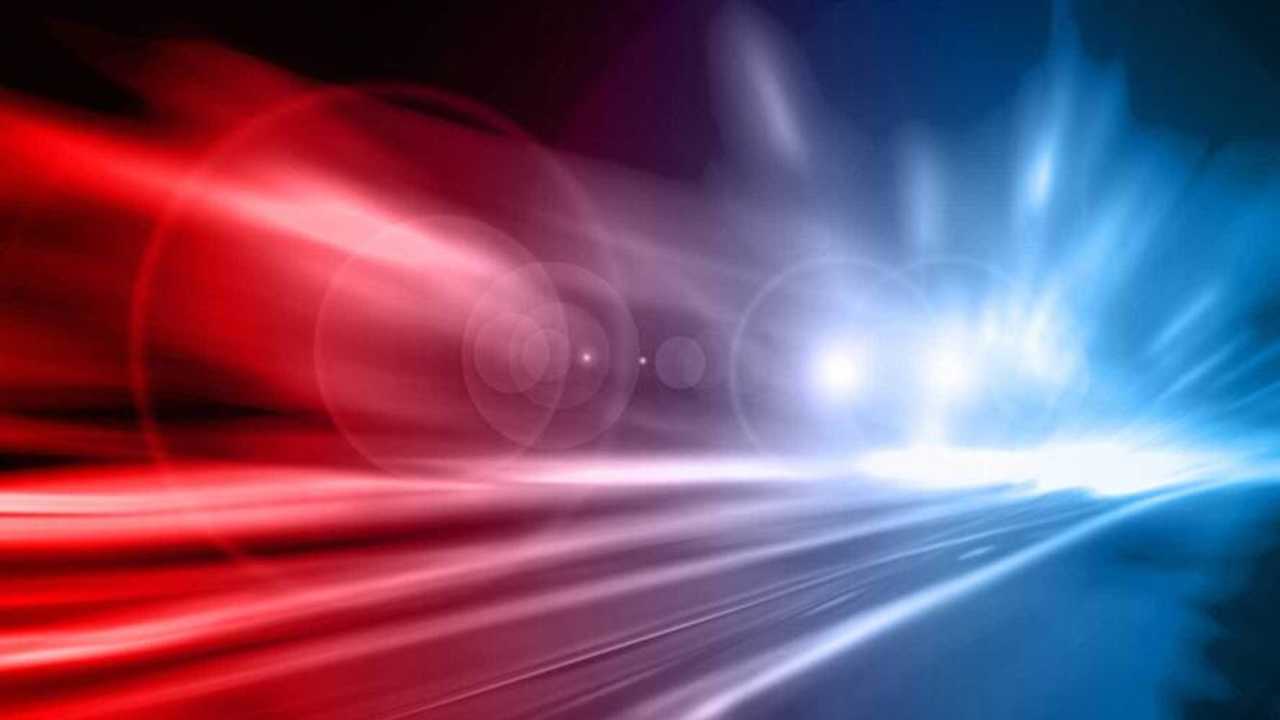 Anne Sacoolas's claim of diplomatic immunity after a fatal motorcycle crash has riders mobilizing in protest.

British riders have been protesting the US refusal to turn over American Anne Sacoolas to British authorities after being charged in the death of a motorcyclist.

Weekend WTF: Is It Possible To Love Your Bike Too Much?

Weekend WTF: Only Keanu Reeves Can Save Norton

On August 27, 2019, Sacoolas crashed into Harry Dunn's motorcycle near RAF Croughton in Northamptonshire, resulting in Dunn's death. Security cameras showed that Sacoolass had been driving on the right-hand side of the road as though she was in the US, rather than the left as she was supposed to. Sacoolas admitted to police that she had been driving on the wrong side of the road at that time.

The following day police went to speak with Sacoolas more formally, but by then she had claimed diplomatic immunity, being the wife of an agent stationed at the RAF base. She returned to the US in September and has not returned to the UK since, despite (or because of) a formal charge of causing death by dangerous driving. The UK government has formally requested extradition for trial, but the US government, up to and including President Trump, has refused. There is also some question as to whether her diplomatic immunity claim is even valid in this situation. Different sources report that either Sacoolas herself or her husband have previously worked for the CIA. The specifics are unclear, which is not surprising if it's true. This may be part of the reason why American officials are reluctant to release her into British custody.

While legal battles take place between Dunn's family and government officials in both countries, British riders have been sympathetic to the cause. Green ribbons of support have become a common sight—green because of Dunn's love for Kawasaki. Riders have gathered to protest in Northamptonshire, outside RAF Croughton, and even outside Buckingham Palace. On March 14, 2020, motorcyclists will ride to and protest outside the US embassy in London.

It is unlikely that a peaceful protest will change the US government's mind on this matter. It does show, however, that neither Dunn's family, the UK government, nor UK riders, will let this go.