Is Indian Motorcycle Working On A Scout Bobber Sixty? 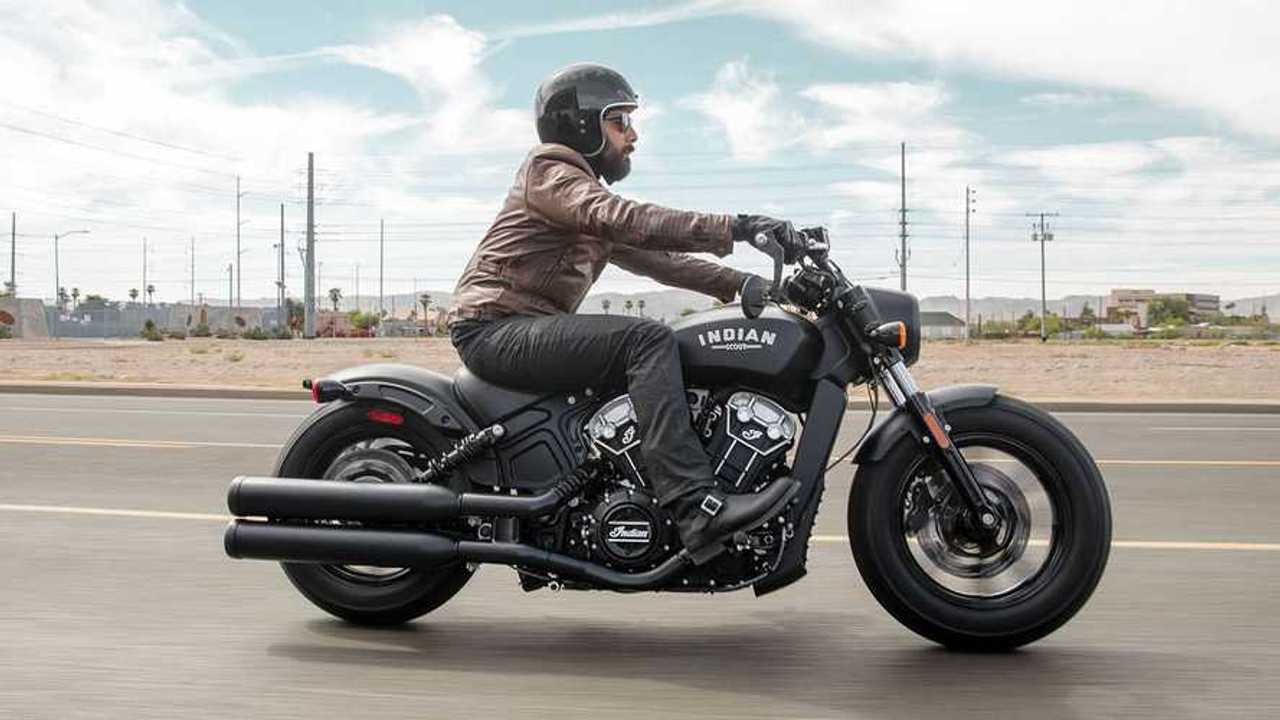 A new Indian Scout family member is coming for 2020—and it’s another 1000cc baby version. The Scout, Scout Sixty, and Scout Bobber have done well for the brand so far, so the math behind a Scout Bobber Sixty makes sense. Indian likely just asked itself, “why not both?” After all, customers are loving that Bobber style quite a bit.

According to new California Air Resources Board filings dated January 30, 2020, we can most definitely expect to see a 1000cc Indian Scout Bobber Sixty for the 2020 model year. Meanwhile, in a move that will confuse absolutely everyone, the 2020 Scout Bobber Twenty will have the existing Scout’s 1133cc engine, according to that same CARB document.

Anyway, it’s easy to see who the Scout Bobber Sixty is for. If you wanted an entry-level Scout Sixty, but you prefer the styling cues of the Bobber with your 1000cc V-Twin, and you’re cool with that five-speed gearbox and overall stripped-down experience, this is your bike.

Pricing and availability haven’t been announced yet, but the current Scout Sixty has an MSRP of US $8,999, so it’s reasonable to assume the Scout Bobber Sixty would be in that ballpark, or maybe slightly less since the Scout Bobber is $500 cheaper than the regular ol’ Scout.

Will Indian ever offer variations on a streetable middleweight, along the lines of the Scout FTR750 race bike? There has been no mention of such a thing at this time, and we know Indian is doing comparatively well on sales, as far as US motorcycle manufacturers go. Still, you don’t stay on top by not thinking about the future.

Considering how well the FTR1200 is doing both at home and abroad, offering a street-ready, slightly smaller version doesn’t seem like such a terrible idea, does it? It makes sense to get more of your bases covered in terms of easing new riders into the Indian family, to my mind. As always, only time will tell if such a dream ever comes to pass.