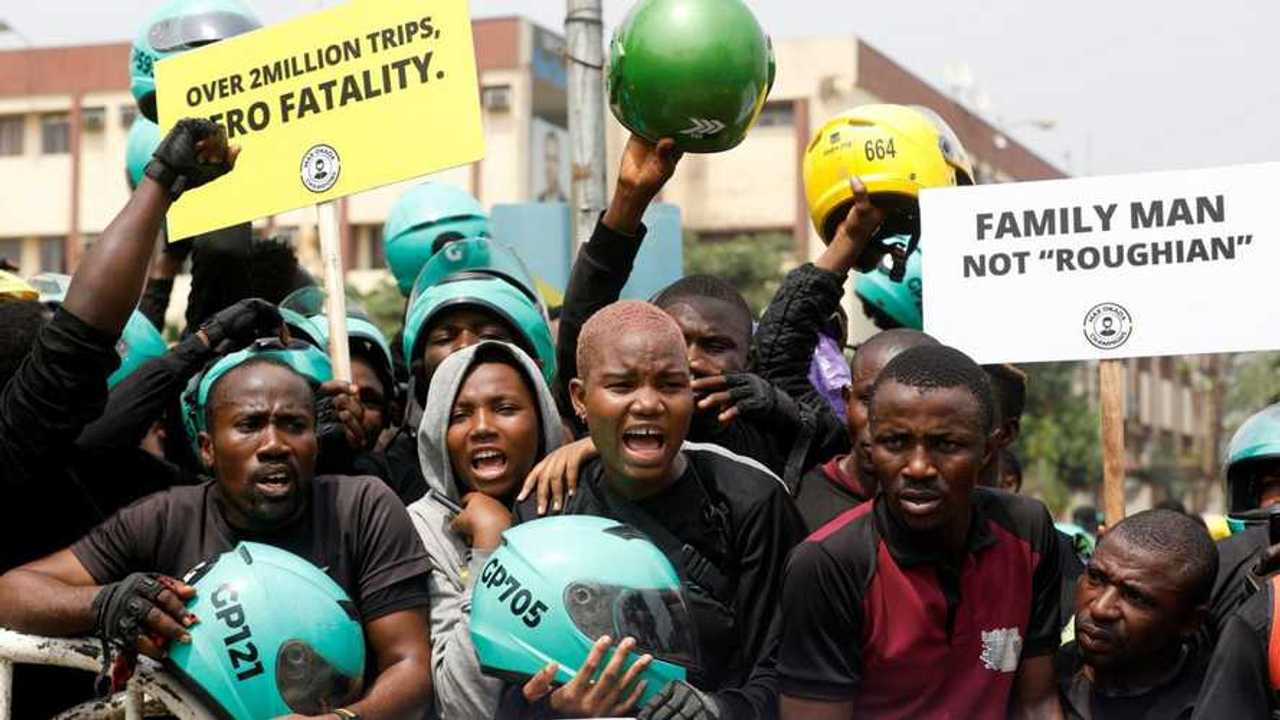 This poses a major threat to the mobility and livelihood of Lagos locals.

News: Massimo Tamburini Passes Away at 70

Indian Renews Partnership with AFT for 2019

The measure is pointed towards commercial motorcycles, or Kekes; and three-wheeled motorized rickshaws, or okadas, which recklessly ply Lagos' streets. The protesters argue that they do not pose a safety threat to the residents of Lagos. They went on to add that they are essential contributors to the economy of Lagos—a heavily urban city with more than 20 million people, the majority of which rely on Kekes and Okadas to commute to and from work on a daily basis.

The two most popular ride-hailing apps, Gokada and Max.ng, are calling the measure an act of discrimination against the lower class who have no other options for their daily commute, as well as the drivers who rely on the motorcycle taxi service as their main source of income.

“If they ban the bikes I won’t be able to pay my rent or my children’s’ school fees," said driver Chigozie Bright. "I’m a graduate. I went to school but there are no good jobs in the country so I need to do this one to help myself and my family.”

The protesters marched carrying signs prominently displaying “Regulate Us — Not Kill Us” while chanting the same in front of the Lagos state legislature grounds. In response, the government stated in a tweet that okadas and kekes posted a major safety threat and that locals should pursue other trades that would bring pride to the city’s culture.