News: Massimo Tamburini Passes Away at 70 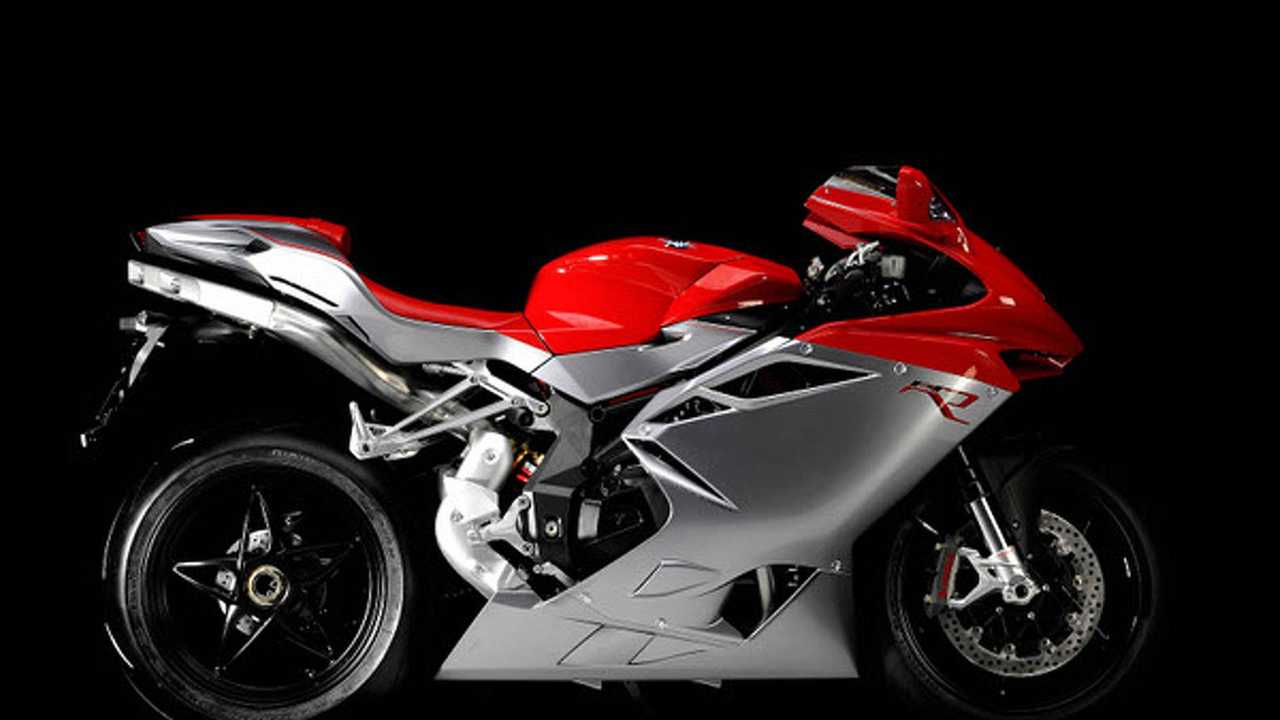 Massimo Tamburini has passed away at 70.

Massimo Tamburini, one of motorcycling’s most important and significant designers in recent years, sadly passed away at the weekend after succumbing to cancer that he was diagnosed with at the end of last year.

Tamburini, aged 70, died in his home country of Italy, in Milan, on Sunday. Tamburini will though be remembered as one of the leading motorcycle chassis and stylists of his generation. His work was extensive and included the iconic Ducati 916 and the MV Agusta F4.

Tamburini’s design career stretched back to 1971 when he created a revised MV Agusta 750 Sport, using a frame he designed and built himself. Later and together with partners Morri and Bianchi he founded Bimota motorcycles. After a short time at Bimota he moved to the Cagiva Group, which at the time had MV Agusta in its portfolio and was responsible for the F4 750 and later at Ducati where he designed and styled the striking 916. His more recent work included MV Agusta’s F3 675 and the F4 Brutale.

Tamburini was well known worldwide for his opinions and thoughts on motorcycle styling and the future of design and was regarded as having a significant influence on modern motorcycles. His work was celebrated at New York’s Guggenheim Museum’s ‘The Art of the Motorcycle’ exhibition, which featured both an Agusta F4 and a Ducati 916 on display. The exhibition toured the U.S. from 1998 drawing record numbers of visitors and was heralded as a groundbreaking cultural event. Our sincere condolences to Tamburini’s family and friends.