Weekend WTF: Are You A Real Biker If You Don't Wrench? 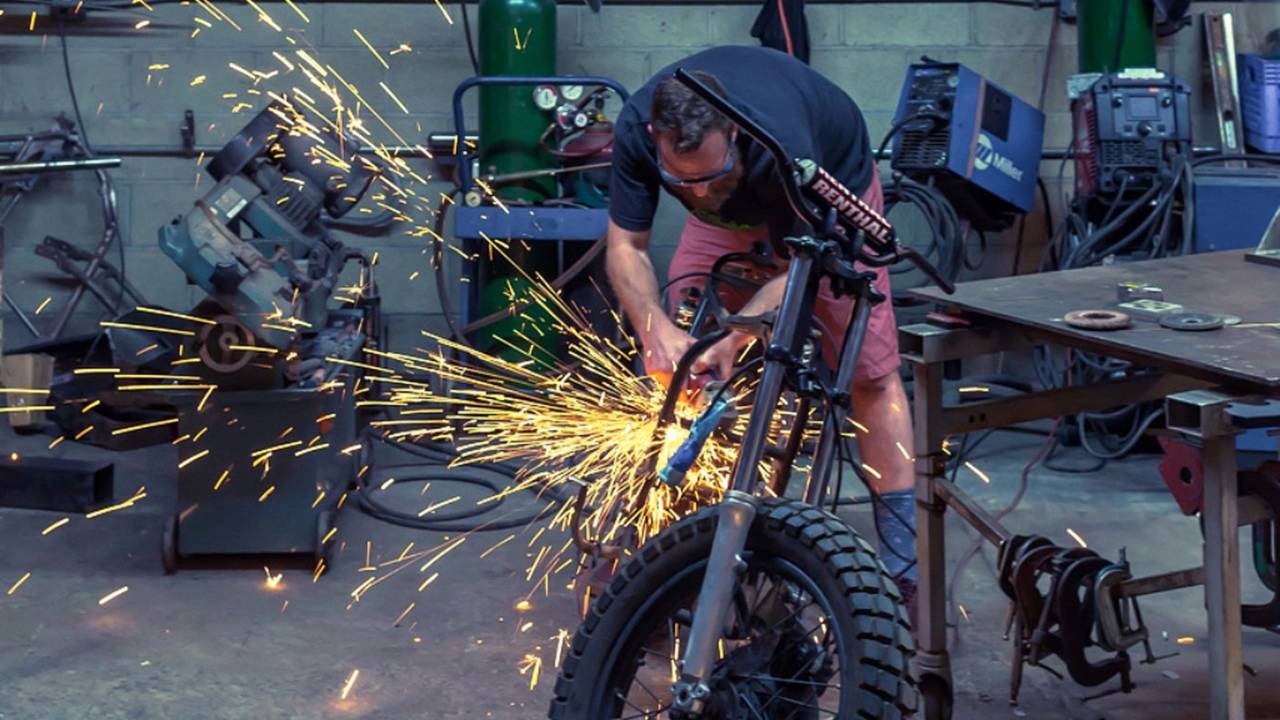 Some say that unless you work on your own bike, you're not a real biker.

We are big fans of working on your own bike. I've done my fair share of it. Kate is a more adept wrench than I am, and Site Director Jason is a one-man Small Bike Rescue. There is a widespread belief throughout the motorcycling community that if you don't work on your own bike, you are a lesser rider than someone who does. Despite my own skill and history of wrenching on my ride, I disagree.

You Can Wrench If You Want To:

There are many good reasons why you should know how to fix your own ride. You can often avoid a costly tow and days of downtime while the shop makes repairs by using your toolkit and getting back on the road yourself. Not everyone is cut out for taking apart their own engine, replacing their own tires, or even changing their own oil, however.

I used to have a nice garage, two-car, extra deep. It had plenty of room for working on and storing motorcycles, and I did just that. This past year I had to move for a number of reasons, and ended up in an apartment with no garage space at all. I'm lucky that my current neighbors don't seem to care if I change the oil real quick or bolt on some new farkle, but I'm not about to build a custom chopper in the parking lot the way I turned a VW Jetta into a pickup truck in my old garage. Another apartment I lived in even got cranky about a simple oil change. Not being allowed to wrench where you live doesn't make you a second-class citizen of the motorcycling community.

I've also noticed that as I get older, my body is not as forgiving about lying down on the ground, or some of the crazy contortions that are sometimes necessary to reach certain bolts. I'm fortunate enough to still be an able-bodied person. Others are not so lucky. They may suffer obvious ailments such as missing limbs, or invisible conditions like chronic pain, multiple sclerosis, and others. Certainly, people who are physically unable to work on their own bikes shouldn't be ostracized for it.

While I can handle simple to moderately difficult jobs, there are some that are simply beyond my capabilities, even with all the facilities I need. Years ago a girlfriend insisted that I was fully capable of rebuilding the blown engine on a Suzuki Savage she picked up for cheap. A friend and I did the job in his garage. Halfway through the ride home, the engine let the magic smoke out and never ran again. Another time, my Honda PC800 lost a cylinder and wouldn't stay running. After checking the obvious fuel and spark issues, I was still stumped. I ended up fixing it with my tool of last resort: my checkbook. The shop went through the entire fuel and ignition system and returned it to me running like new. I didn't have a single problem with the bike for years afterward, and it still ran just as well when I sold it. It wasn't cheap to fix, but the investment not only repaired it, but it also kept it running perfectly for years.

Is it so wrong to prefer riding a bike to wrenching on it? I don't think so. I have absolutely nothing against those who do wrench. I admire their superior skills to my own. I also believe that everyone should know how to do simple jobs and repairs, whether they do the jobs themselves or not. People who choose to keep their hands clean, however, are no less real bikers than those who get dirty. We all ride, and that's what matters most.