Honda still wasn't sure if this now-iconic motorcycle would sell.

We've extolled the virtues of the Honda CB750 quite a bit, especially over the course of 2019, the model's 50th anniversary. It is certainly one of the most important motorcycles of the 20th century. It's unthinkable today, but early on, Honda wasn't convinced that the CB750 would actually sell. The first few crankcases were made with sand casts rather than the more expensive die-casts needed for fast mass production. This 1969 CB750 is one of those early models. 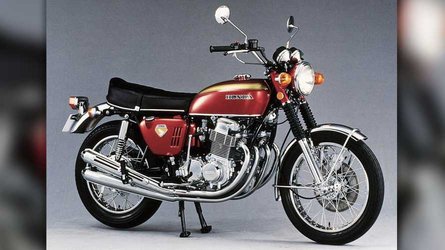 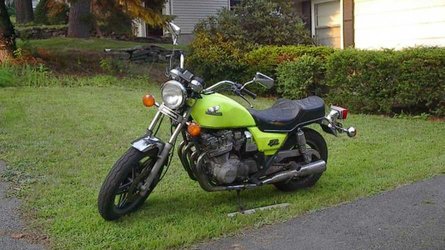 The CB750 was a quantum leap forward in motorcycle performance, literally the original superbike. It spawned not only a massively successful production run of its own, but it also established the "Universal Japanese Motorcycle" that Kawasaki, Suzuki, and Yamaha would emulate and make all four major Japanese manufacturers successful.

That success was never assured, however. Honda knew this and kept production costs down on early 1969 models by using sand casts to form the engine crankcases. These are cheaper than die-casts, and it was much easier to change the design than with a permanent die-cast, but crankcases were also slower to produce using this method. If the CB750 had been a flop, this would not have been a problem and Honda would have saved some money on tooling. It soon became clear that the CB750 was destined to be a massive success, so Honda quickly tooled up the proper die-casts to roll these bikes out the door as quickly as they could build them.

This particular bike is the 1,484th Honda CB750 ever made. In a production run of more than 400,000, this is an extremely early model, with sand-cast-made crankcases. It received a complete restoration during the 1990s and has only traveled about 400 miles since then. This rare piece of motorcycle history goes up for auction in late January 2020.