The Xiaomi Himo H1 E-Scooter Fits In Your Carry On 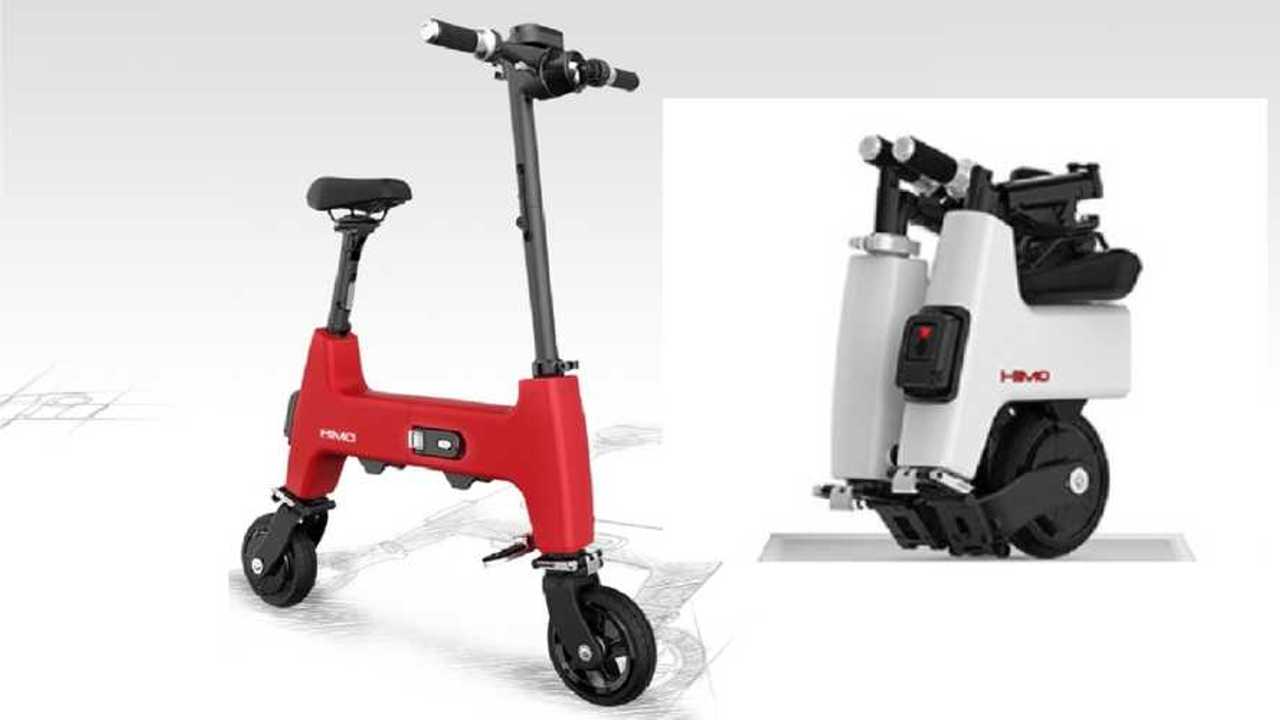 Xiaomi is yet another crazy e-bike manufacturer from China and this offering, the Himo H1, might be the wildest one yet. It’s a seated e-scooter, which makes us chuckle, but the real reason the H1 piqued our interest is how tiny it can be when folded up.

The 29-pound e-scooter folds up to just a 13 x 18 x 9-inch cube, small and light enough to fit in most carry-on bags. The whole folding process takes about 10 seconds and involves tucking the six-inch wheels under the frame and then collapsing that frame in on itself a few times over. It looks like the Himo would be awkward to carry though, as there are no obvious handles or grab points once it is fully collapsed.

It’s not quick, with only a 180w but it will do 11 mph and go 12.5 miles on a single charge of the 6aH battery. It takes between three and four hours to fully charge the battery on a household outlet.

This is a purely urban option, although it might double well as a pit bike or as personal transport in airports or large malls. As electric motors become more compact and powerful options like this will become more common. Some commuters might find a folding e-scooter like this one helpful for the last leg of their journey especially those whose office is just a little too far from the station.

The Himo H1 is not really designed with a North American frame. Its maximum load weight of 199 lb might be too small for some taller folk. Xiaomi claims the Himo can be ridden by anyone 5’9” and under, but while the handlebars and seat post are height adjustable the H1 will still be cramped for many full-size adults. The total height of the handlebars is only 33 inches.

Currently, you can only find the Himo H1 on a handful of shopping sites that ship directly from China, which means you’ll likely be able to buy one at the local flea market sometime in the near future.