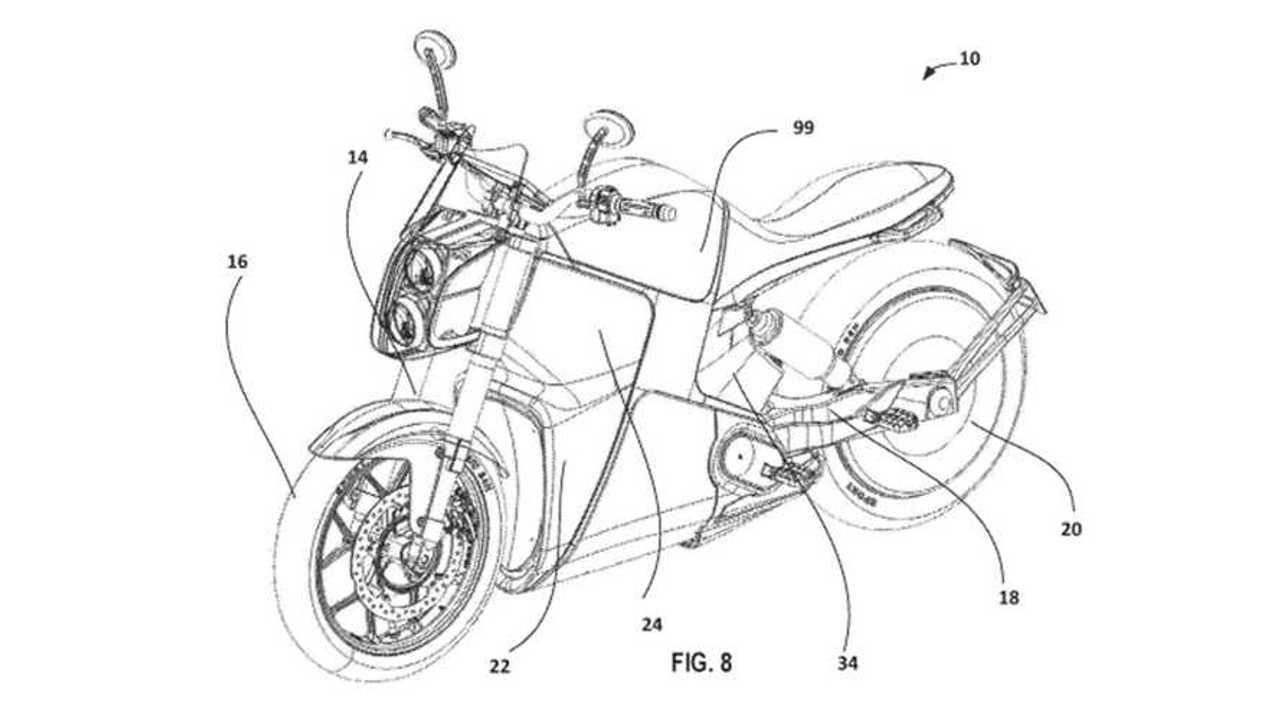 The name Erik Buell has gained quite a reputation in the motorcycle industry over the past 30 years. The former Harley-Davidson engineer left the Motor Company in the early 90s to start his own motorcycle-building endeavor: Buell Motorcycles. After two tumultuous decades dabbling in the motorcycle industry, Buell launched yet another motorcycle company: Fuell. This time, Buell traded the internal combustion engine for an all-electric one. Whoever had doubts anything would come of this new venture could be about to be proven wrong. Fuell is apparently one step closer to the official introduction of its first electric motorcycle.

The Master Of Startups:

From the failed Buell to the failed Erik Buell Racing, the guy has an impressive and slightly depressing track record. One thing he doesn’t lack, however, is determination. In 2018, Buell announced he was back with a new company created in partnership with Formula E supplier Spark Racing's Frédéric Vasseur and Francois-Xavier Terny.

This year, the electric startup dubbed Fuell (groan) launched two concepts; the Flluid, an electric bike, and the Fllow, an electric motorcycle. The Fllow is advertised with a choice of an 11 kW or 35 kW electric powertrain, a 150-mile range, 553 lb-ft of torque, along with the promise of a sub $11k price tag (for the smaller motor option).

A recently published patent suggests things are moving ahead at Fuell’s. The document describes the electric motorcycle (the Fllow) chassis and set up in quite a bit of details. The designs included with the patent are pretty detailed as well, giving us an idea of what the future model could end up looking like (or at least the visual direction the project is taking).

In some of the renders, the rear dish wheel has been replaced by a more mainstream star-spoke circle. In others, the dish remains—it is one of the company's selling points for the bike. Either way, the company is determined to have the power pushed directly to the rear wheel (“wheel-motor”) instead of using a final drive of some sort. The stacked headlight cluster design is also carried over from the concept as well as the streamlined fairing.

There’s still a long way to go before the bike—available for pre-orders if ever you’ve got $500 to spare—actually makes it to production but a patent is a step closer to the model seeing the light of day. According to the Fuell Website, the first round of deliveries for the Fllow are expected to ship out at the end of 2020.