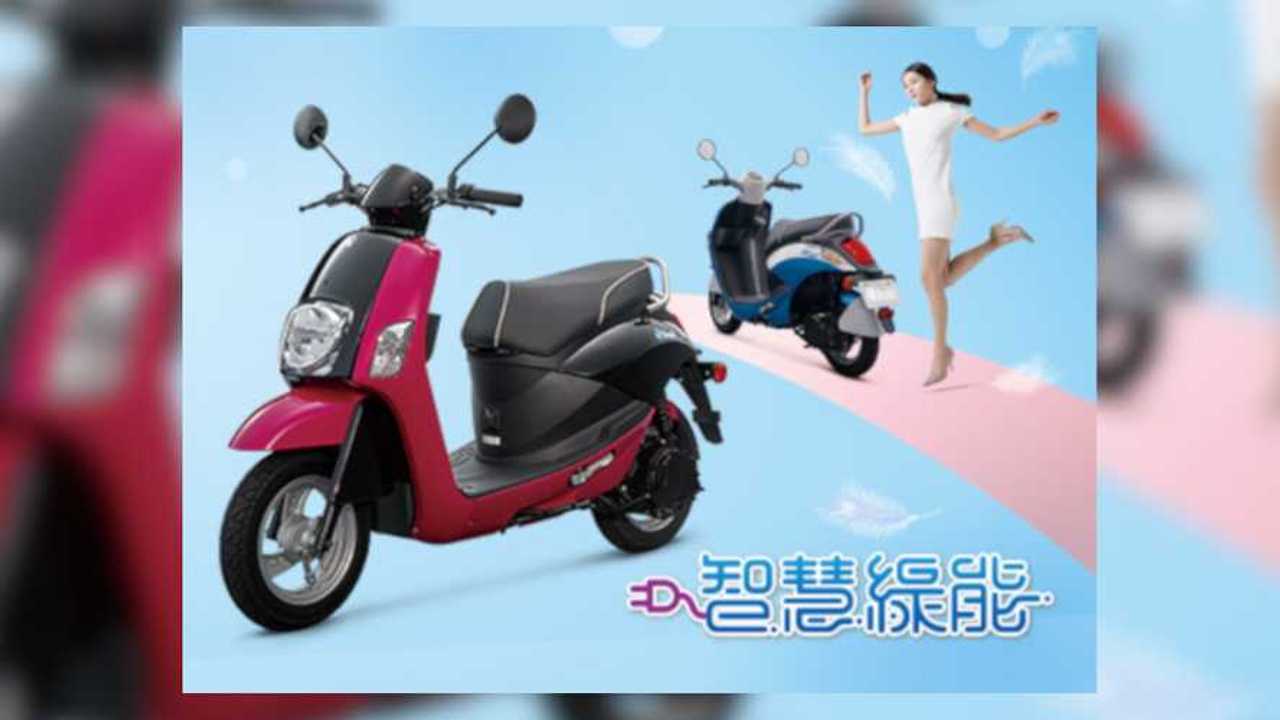 Swappable battery networking for all!

First, Gogoro teamed up with Yamaha to make the EC-5, a scooter with swappable batteries. Now the Taiwanese company is teaming up with Tai Ling, Suzuki’s Taiwanese manufacturing partner. Tai Ling is officially joining the Powered By Gogoro Network so it can build fully integrated swappable battery electric scooters within that ecosystem.

Tai Ling isn’t just about Suzuki scooters, though. It’s also responsible for Suzuki sportbikes in Taiwan as well, from the GSX-R150 to the GSX-R1000. To be clear, Gogoro and Tai Ling have only ever confirmed battery-swappable electric scooters within the network. There has been zero information officially stated about any plans for electric motorcycles.

Still, that’s now Gogoro partnering with two out of the four major Japanese manufacturers in some way to integrate this battery swapping technology into new electric scooter designs. If you’re at all interested in the development of electric two-wheelers, how can you not get excited about that? If that isn’t exciting enough, both Suzuki and Yamaha continue to manufacture both scooters and motorcycles.

I’ll reiterate again: There’s no clear inference to be drawn at this point, and anything I say here is both wishful thinking and speculation. To my mind, however, the great thing about gathering technological insight and expertise is, it starts to inform other processes in ways you may not fully expect at the outset. Is it always direct and obvious? No, but it’s often there, nevertheless.

Do I want to see swappable electric battery technology reach across the scooter/motorcycle divide and become a widely available thing, both in Taiwan and elsewhere? I think it’s pretty clear that I do, so it’s also pretty understandable that announcements like this serve to stoke my hopes that we’re watching the foundation blocks to make that happen slot neatly into place.

The idea of electric scooters handily conveying us from place to place as we go about our daily lives isn’t new. What’s important in our current moment is that technologies—along with our ways of thinking about problems surrounding practical implementation—have evolved. Is it enough? We don’t know for sure, but announcements like this give us hope that it will be, in addition to the excitement of having front-row seats to watch this fascinating progression.