BMW Releases A First Teaser Ahead Of EICMA 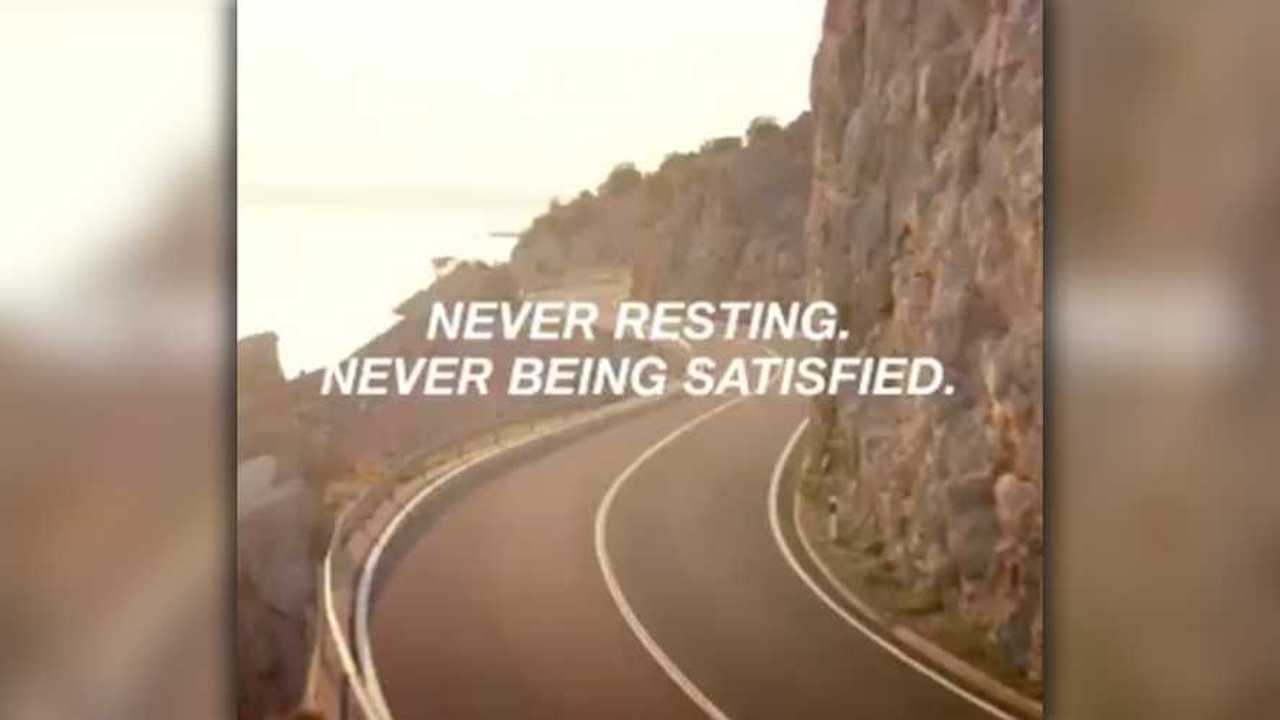 So what is it exactly?

Now that the Tokyo Motor Show is behind us, it’s time to look forward to the biggest motorcycle extravaganza of the year, the Milan Motorcycle Show, or EICMA. A number of companies have already started rolling their teasers in preparation for the event. For BMW, while the firm has already confirmed it will bring four bikes to the Italian stage, there has been no teasing or hinting. Until now.

BMW released a teaser ahead of EICMA on its UK Twitter account. The video shows no bike whatsoever, like Suzuki did earlier in the week. The clip looks like those inspirational posters about how you should live your life and take on new adventures and love yourself. In BMW’s case, the inspiration is of course motorcycle oriented with keywords like “always riding ahead” and “never resting”. What exactly is the brand teasing? It’s hard to say.

We know the manufacturer is bringing four bikes to EICMA and we also have a little idea about what models could be unveiled at the show. There is a strong possibility that the production version of the R 18 will show up. Official documents and patents suggest that the new S 1000 XR and F 850 R are on their way as well. We also have yet to see what happens with the 9Cento Concept spin-off, the rumored F 850 RS.

We get to hear the sound of an engine in the promotional video. Is it a clue hinting at the model BMW is getting ready to unveil or just an appropriate soundtrack for a teaser meant to build hype for the company’s announcement? If the plan is to tease a specific model with gradually more details as the weeks trickle-down, that engine definitely doesn’t sound like a boxer. I doubt that’s our first listen at the bonker new 1,800cc flat-twin. My money is on an inline-four and probably on that new XR but I’m just extrapolating at this point.

We also get to peek at a red rear shock with what looks like a reservoir—a part that looks similar to the one fitted on the S 1000 RR. This leads me to think that we’re looking at a sportier model rather than an oversized cruiser but again, I could be wrong.

As these things usually go, we won’t know for sure until November 5 but in the meantime, we get to play the guessing game. What do you think BMW will unveil at EICMA?