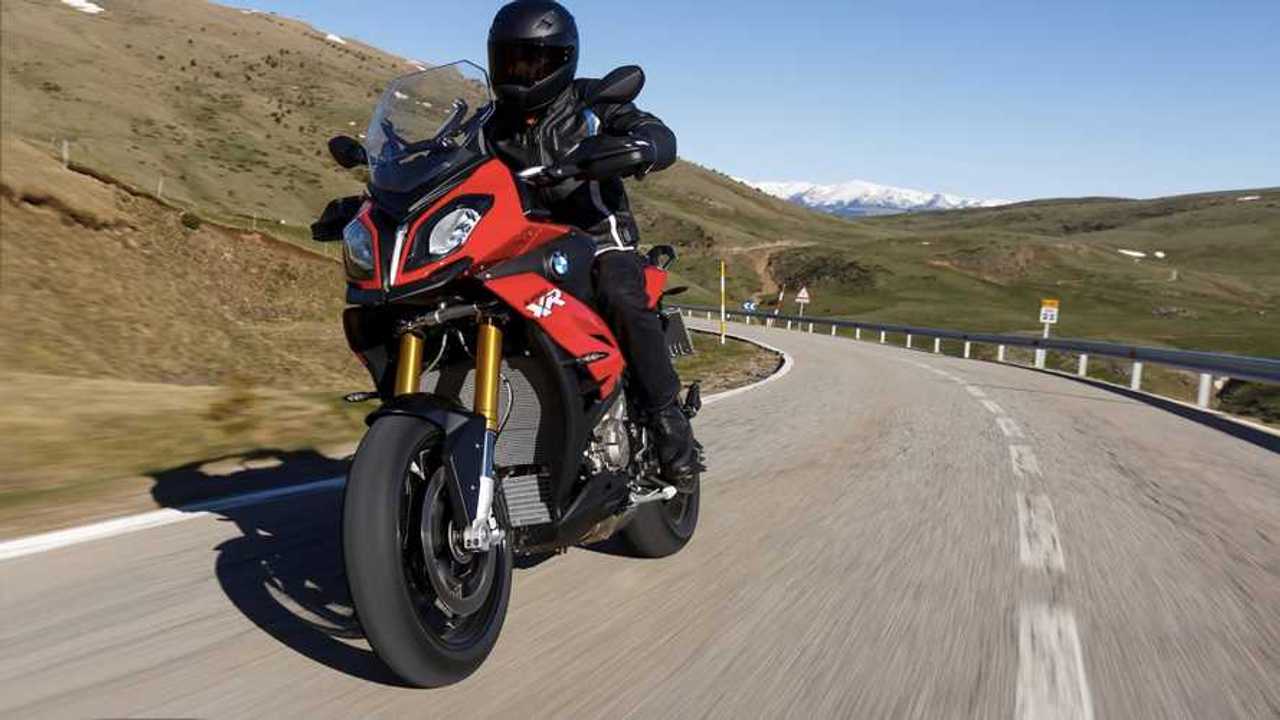 The proof is in the filing.

It makes sense, no? The S 1000 RR was thoroughly updated last year and fitted with a new one-liter engine equipped with ShiftCam technology to help reduce its emissions. Considering the S 1000 XR uses the same engine as the RR, a change was impending. A recently published California Air Resources Board (CARB) filing confirms that the 2020 S 1000 XR is getting an engine update.

It all started with a disappearance: in August, a list of BMW’s 2020 models was published by the NHTSA. At that point in time, the S 1000 XR was nowhere to be found, which lead us to believe the model was next in line for an engine upgrade. Just like Kawasaki with the Ninja 1000, it would have been surprising to see BMW drop the model so abruptly.

The CARB has now published a handful of new documents which include the filing for the 2020 S 1000 XR. While the document doesn’t reveal how different the new XR will be, it does indicate that the model has received a number of updates to make it more efficient. The 999cc displacement remains the same, however it receives a pair of new wide range heated oxygen sensors as indicated by the addition of 2WR-HO2 to the list of emission control systems.

In addition to the reduced emissions and new emission control system, the XR gets a certification of its own—previously listed alongside the S 1000 RR and S 1000 R. It now has an engine of its own, from a different family than the RR’s.

With that information in mind, chances are the new 2020 BMW S 1000 XR will be part of the roster of motorcycles BMW will unveil at EICMA in a few weeks.