Another Baby Yamaha Possibly In The Works With The XSR 125 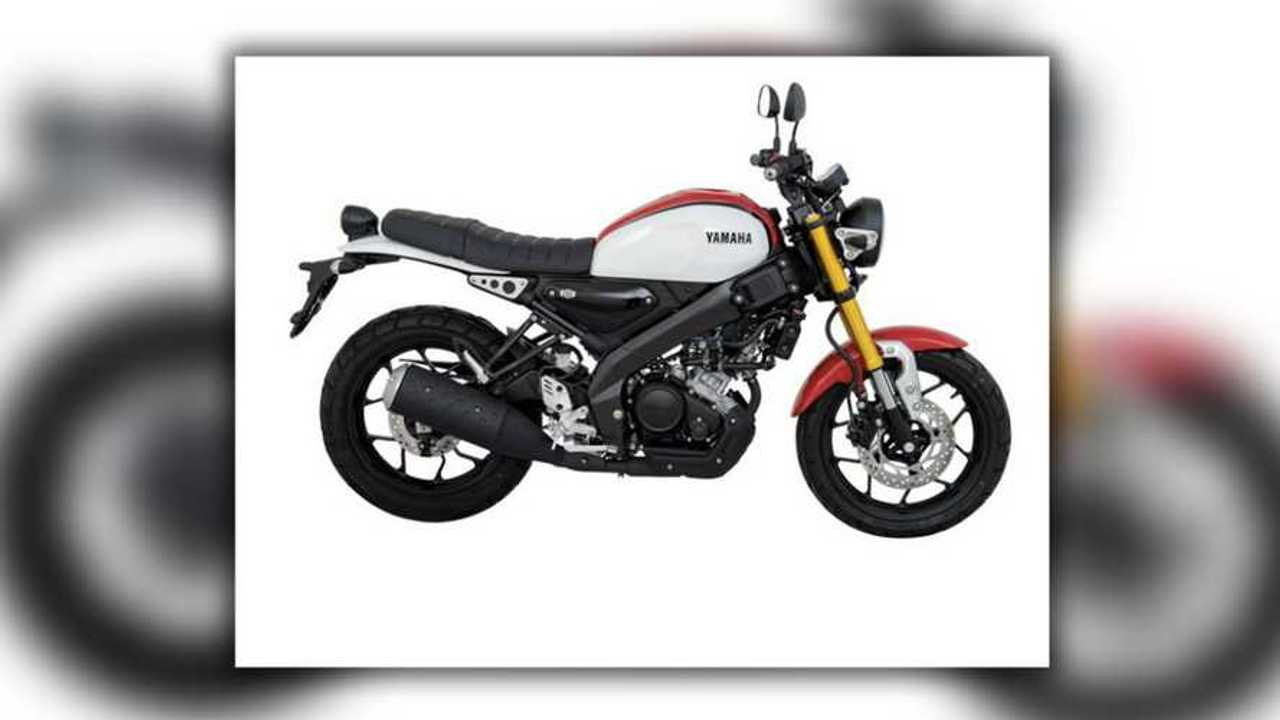 Downsize all the things! — Yamaha, probably.

After the rumor surfaced that Yamaha is considering downsizing the Tracer, the rumour mill now spews yet another rumor that the company is considering a baby version of another one of its existing models. This time, things could get retro.

Yamaha is playing hardball in the small displacement segment. Between the introduction of the new YZF-R3 and the existing V-Star 250 here in the U.S. as well as  the MT-15, MT-03, and YZF-R15 available in Asia, the brand keeps broadening its reach in the field. A rumor recently surfaced that the company was considering adding a downsized Tracer to its Asian offering, powered either by its 125 or 150cc engine (both readily available powertrains).

Then, earlier this week, Yamaha announced that a retro Yamaha XSR 155 would be launched in Thailand—which looks absolutely adorable, by the way—so now, European media is pondering about the possibility of an XSR 125. I mean, why not, at this point? Is there such a thing as too many small displacements anyway? As Jacob recently commented about the mini Tracer, Yamaha lacks a Grom / Z125 competitor in North America after all, so could the XSR be it?

In fact, yet another rumour suggests that, at least for Europe, an XSR 125 could be in the works since there is seemingly no project to export the 155. Are you keeping up?

Frankly, while the XSR 700 and 900 look doesn’t do much for me, in baby format, the « retro » aspect of the design really comes together. With such a smaller engine, the silhouette of the bike doesn’t look as dense as on the bigger iterations. The addition of a tuck and roll saddle is a nice touch that nicely pulls the vintage feel Yamaha is going for together. Now, to see if there’s any truth behind all this noise...