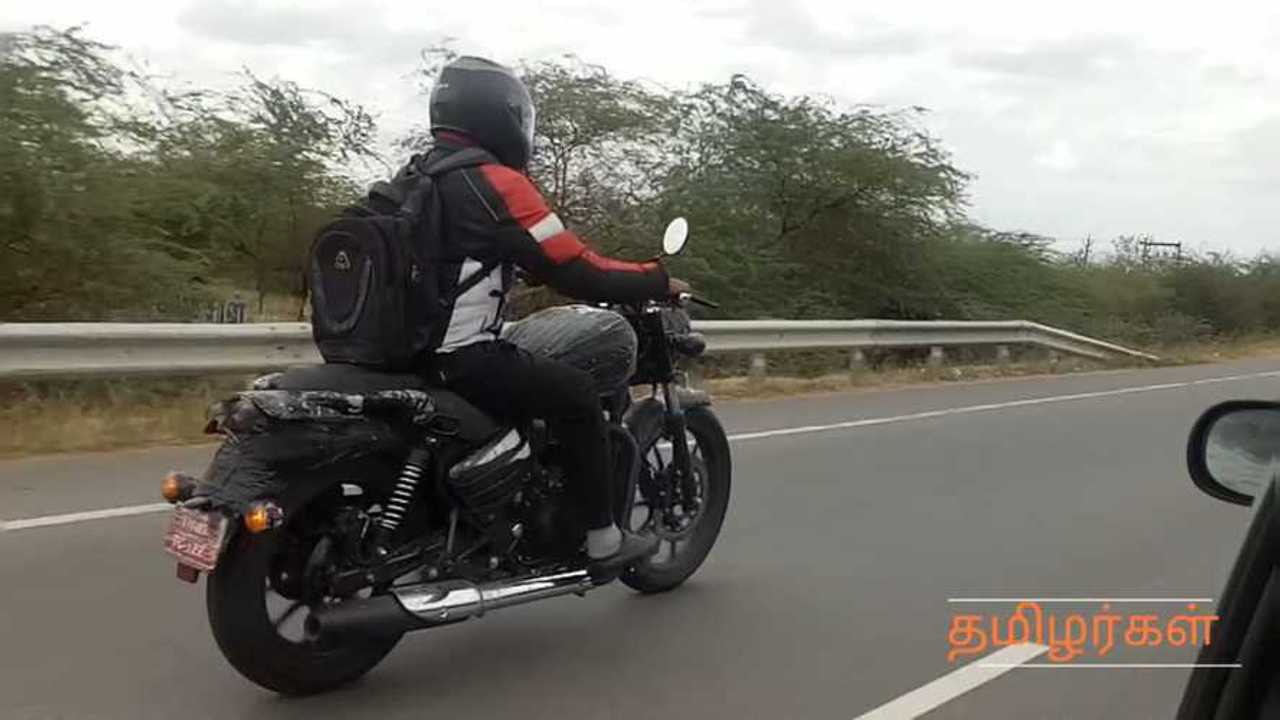 India has a national helmet law. Now states and cities are taking stronger measures to enforce it.

On Wednesday, India’s Parliament passed the Motor Vehicles Amendment Act of 2019. The bill, which amends a 30-year-old law, raised stiffer penalties for several traffic infractions—including not wearing a helmet if you’re riding any two-wheeled vehicle. The fine will now be Rs. 1,000, which is about $14.50 USD. Additionally, licenses of those who violate this law can be suspended for three months.

Bengaluru Traffic Police are taking it one step further, however. From August 5, 2019, they’re instituting an official “No Helmet, No Fuel” policy throughout the city. Since this hasn’t taken effect yet, it’s uncertain how local riders will respond once this initiative is in full swing.

"The Bengaluru Traffic Police has spoken with petrol pump owners across the city and even written to oil marketing companies like IOC, HP and BP seeking their corporation to enforce the 'No Helmet, No Fuel' initiative,” Bengaluru City Additional Traffic Commissioner P. Harishekaran told News18. “This is being done purely for the interest, safety and security of people.”

According to Bengaluru Police, out of 100 accidents, 75 injuries occurred in riders who were not wearing helmets. The department’s official data also shows that 105 riders have died and 667 have suffered injuries just in the first six months of 2019 alone.

We have taken this initiative to prevent accidents,” Commissioner Harishekaran told OneIndia. “Since fuel is an essential commodity, people will at least bring a helmet and wear it while refuelling."

Bengaluru is just the latest city to take up the ‘No Helmet, No Fuel’ initiative. As of June 1, 2019, two-wheeler riders in the northern state of Uttar Pradesh are already abiding by this policy.

On July 15, the Uttar Pradesh Expressway Industrial Development Authority also instituted a policy that disallows any two-wheeler rider who is not wearing a helmet from even using the Lucknow-Agra expressway. Lucknow is the Uttar Pradesh state capital.

In addition to the punitive measures listed above, Noida officials said in a statement, "When those without helmets reach filling stations, their details and vehicle numbers would be traced through CCTV footage and legal action initiated against them. Their driving license can also be cancelled." Noida is a city located in Uttar Pradesh.

In Noida’s jurisdiction, at least one exemption is currently being made. According to IndiaTV, Kanwar religious devotees are exempt from the ‘No Helmet, No Fuel’ policy as they make their annual pilgrimage. Whether other exemptions will be granted in Noida, Bengaluru, or anywhere else that enacts this policy remains to be seen.