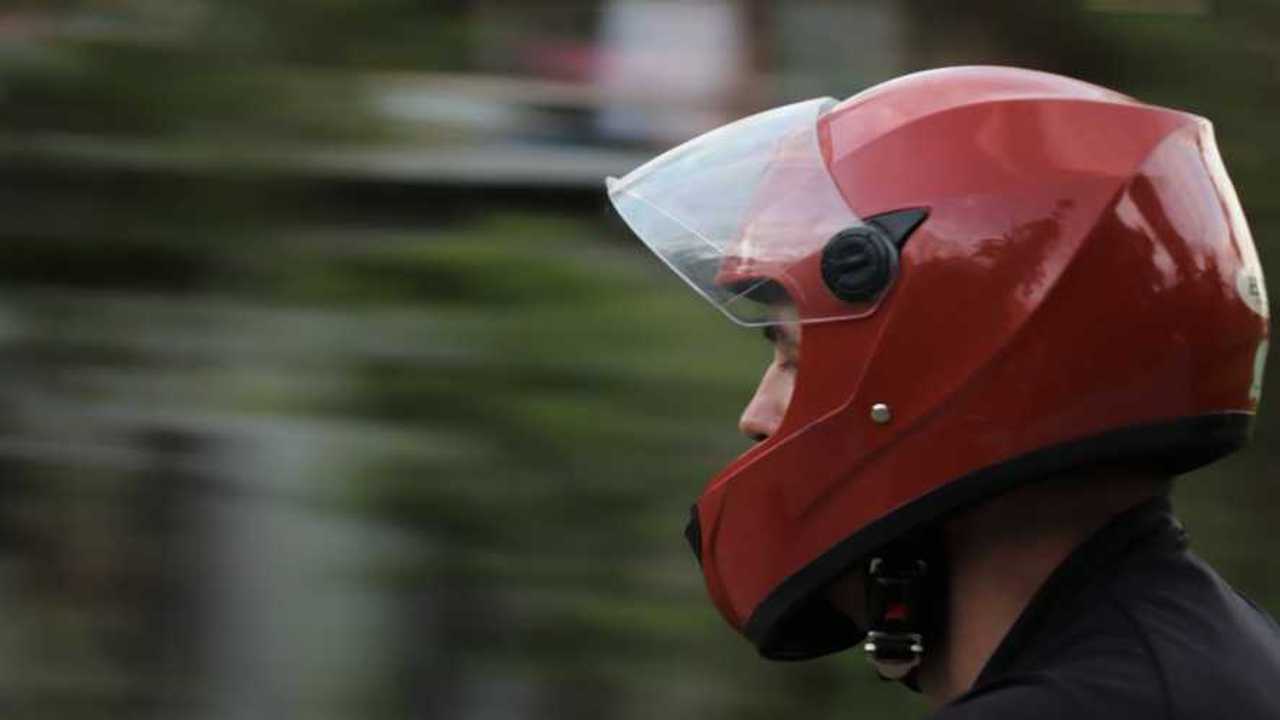 Promoting safety one step at the time.

Helmet laws vary from one state to the other, with some rules being more flexible than others. Despite safety remaining one of the biggest concerns when it comes to ditching helmets, riders seem to enjoy the freedom of the choice. On Tuesday, the Connecticut House of Representatives voted to promote young riders’ safety by passing a new helmet law that now extends the mandatory helmet regulation.

Until now, motorcycle helmets were not mandatory in Connecticut for riders aged 18 and over. A number of states have similar rulings in the hopes of instilling safe habits in young riders early on. A bill was submitted suggesting that the mandatory helmet law be extended to age 21—something the House of Representatives seemingly agreed with as the bill was passed on Tuesday.

The bill is now heading to the Senate for consideration and vote. The motion is a compromise as for years now, veteran riders have been demanding that their freedom to ride helmet-free be respected while health care professionals and advocates have been arguing that helmets help protect riders.

According to the Hartford Courant, Deputy Speaker Michelle Cook supports the bills because of the number of young and inexperienced riders who didn’t wear a helmet and died in crashes. “The highest percentage is from our youngest riders. If we do this tonight, maybe we can save one life, and one life is a beginning,” she commented.  “For some, a helmet can be the difference between life and death after one slip on a patch of sand, gravel or other obstacle. Helmet laws work to protect operators from life-threatening injuries and brain damage, and I am pleased my colleagues recognize this necessity.”