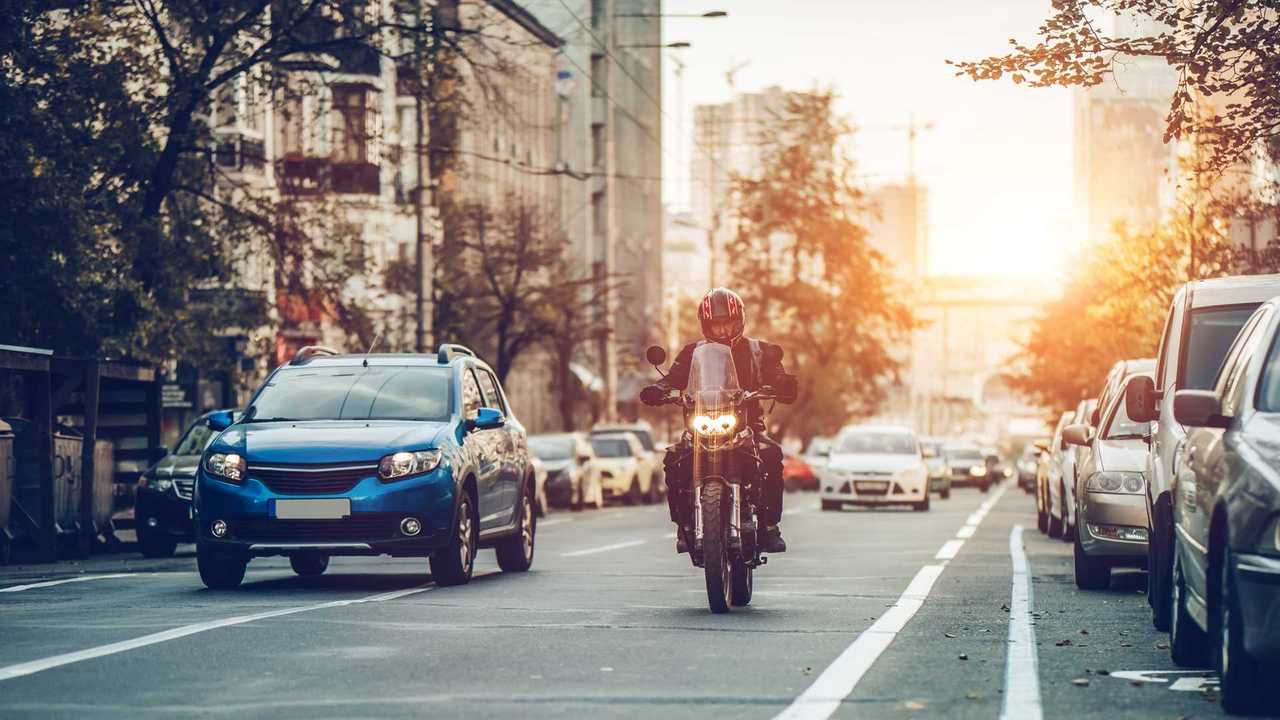 There's no exemption YET. Go fight this, New Yorkers!

On Sunday night, March 31, 2019, New York state lawmakers approved a first-in-the-nation plan to implement congestion pricing in the busiest parts of New York City. The hope is that this new toll will ease traffic congestion during the busiest parts of the day by encouraging people to take mass transit instead of driving or, apparently, riding motorcycles.

When everyone rides scooters, this is what traffic looks like

If you have any plans to drive into midtown anywhere between 60th street and the Battery, which is pretty much all of lower Manhattan, during rush-hours and peak business hours, it will soon cost you over $10 for each trip. The price has not yet been set, as well there are no exemptions for any other type of vehicle yet. There is talk of exemptions for low-income or disabled drivers.

New York City plans to use the increased toll revenue to help repair the city’s subway system as well as ease traffic and make it slightly easier for those who do choose to drive, to get around. These tolls will not go into effect until 2021, so now is the time, New Yorkers, to start making noise to have motorcycles exempted from this toll.

No doubt this toll will be collected electronically, with toll gantries, or antennas mounted on pre-existing structures, and RFID transponders on vehicles. Those of us who have to use these on roadways already (they are all over the northeast corridor) know they work most of the time at best. Finding a transponder mounting position on a motorcycle where it won’t get lost or stolen, though, is a tough proposition.

Several European and Asian cities already have a congestion toll in place. The practice has reduced traffic, and with it air pollution. In three of the cities often held up as shining examples of success with this type of toll: London, Singapore and Stockholm; lane-splitting is legal, so not only do motorcycles have a distinct advantage in traffic but they do not contribute to the congestion. This is not the case in New York City, and with its mass transit system that is fragile at best, it has a long way to go to catch up with the rest of the world.