Is Your Commute Really the Worst? 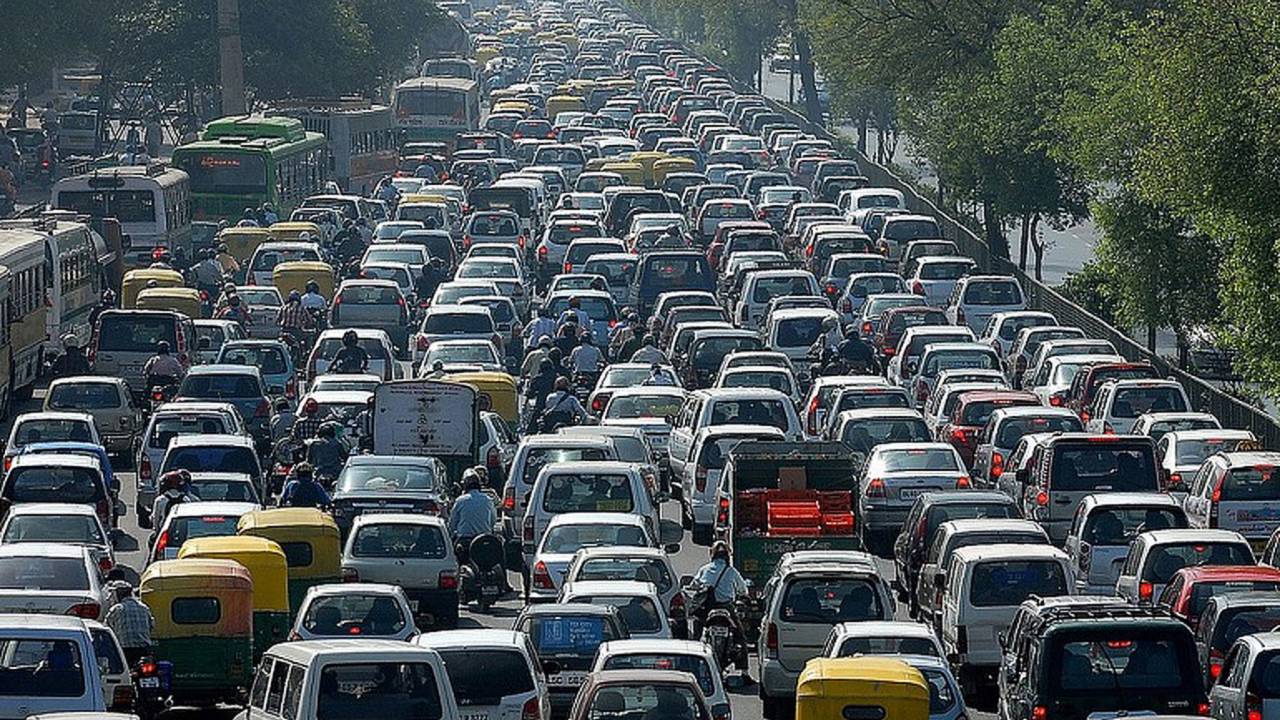 Everyone says traffic is worst where they live, but this site has put together the data. Compare your commute with others in the United States.

The automotive site Auto Accessories Garage has compiled a huge pile of data from the U.S. Census Bureau to create an interactive map that allows commuters compare their travel time with people in other parts of the country.

For those who work at or close to home, feel free to sit back smugly. (Those of you who use a motorcycle to get to work – and lane split – can feel pretty good about yourselves, as well –Ed.)

The site allows travelers to enter their ZIP code and one-way commute time for comparison. It also includes an interactive map, and the data can be downloaded and viewed as a Google Spreadsheet. The statistics show the country’s most populous cities win the prize for both the longest and shortest commute times. For the former, Chicago topped the list at 32.4 minutes, followed by Philadelphia (31.2), New York and Miami (29.5) and Los Angeles (28.9).

Folks in Omaha have the shortest commute it seems, at 18.4 minutes – then Wichita (18.5), Tulsa (18.6), Nashville (19.6) and Oklahoma City (19.7). The study goes on to state that "of the five largest American cities, (New York, Los Angeles, Chicago, Houston, and Philadelphia,) Houston is the only city not listed . With an average commute time of 26.2 minutes, Houston manages to rank 8th overall for longest commute. Oddly, Houston is also the largest city in the nation without a major public rail transit system. However, public transit may have little bearing on traffic congestion as 86 percent of American workers commute by vehicle, and of those drivers, more than 75 percent drive alone. Meanwhile, Miami is only the 44th most populous American city, making its inclusion on the bottom five something of a surprise to - but maybe not to its residents."

The report also includes the numbers for longest and shortest commutes by state. It does not show any statistics for those who commute by motorcycle, which would of course be among the smallest numbers by comparison.