Flordia Man Demonstrates How Stunting On The Road Can Kill 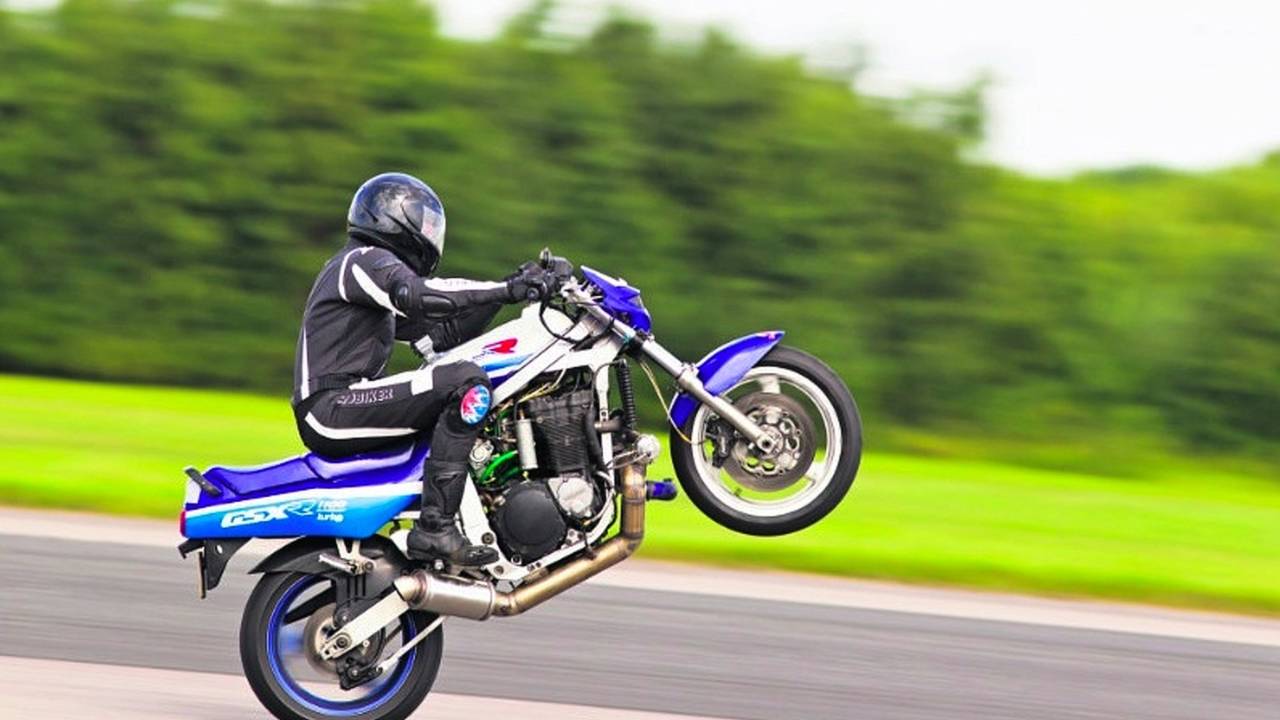 The wheelie that did not end well.

I get it: while I’ve never popped a wheelie my entire life, I can understand the appeal of living a little and pushing yours and your bike’s limits by indulging in a few amateur-friendly stunts. But like for anything, there’s a time and place to let loose and to make the front wheel reach for the sky. Florida Man is at it again and teaches us a precious lesson in wheelie safety.

We’ve all seen videos of these hooligans thundering down busy roads, balancing on the rear wheel of their motorbike, things normally don’t end south—unless they end up in a “Fails” video compilation for failing to control the throttle properly and losing control.

This is the story of a wheelie that did not end well. It happened in New Port Richey, north of Tampa Bay in Florida on Wednesday night. Florida Man Tristan Velez was straddling his Kawasaki (no mention of a model, but let me guess; Ninja?) heading north on a residential avenue. He decided the time felt just right to pop the front wheel up and stroll down the street on one wheel.

Now let me explain a bit of physics 101 to you: light travels in a straight line. Unless refracted or reflected on a surface, or unless your vehicle has adaptive headlights, the light produced by the lamps goes in the same direction the front of the vehicle is pointing. If your motorcycle has its two wheels on the ground, the light is pointing forward—which is the whole point of a headlight. What happens when you do a wheelie? You’re flashing to the sky and signaling to Jesus that you’re about to let him take the wheel.

Because the incident happened a little after 8pm, a car traveling in the opposite direction didn’t see Mr. Valez’s mad tricks—no light in the driver’s eyes indicating that a vehicle was coming the opposite way equals the coast is clear. So he took a left, right under our free-wheeling friend’s nose. The car won. Valez sadly died from his injuries later that night in the hospital.

So I’ll go back to what I said earlier: there’s a time and place to show off that you’ve mastered throttle control. A dark street at night isn’t exactly it. What have we learned today me friends? That a wheelie is just another one of these things that make a bike invisible to other drivers. Free the wheelie, but be safe doing it.