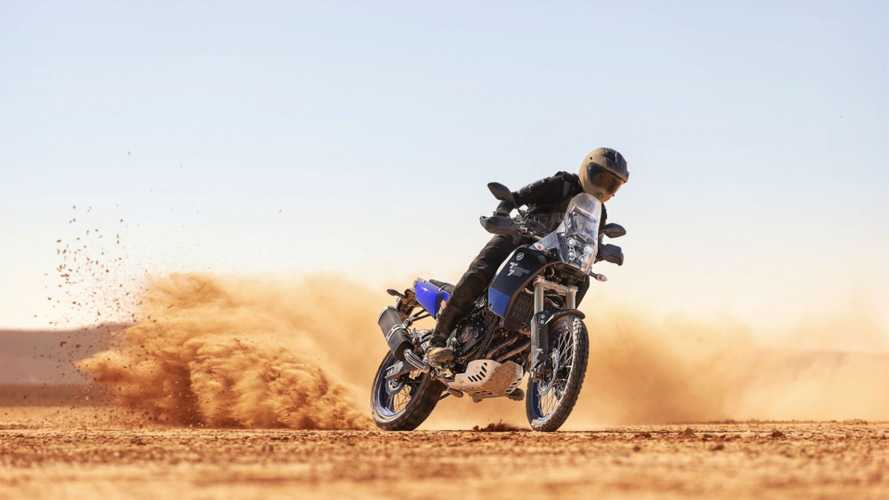 For real this time, but only if you live in Europe.

The Ténéré 700 is coming to the United states eventually, but until it does, we can peer across the ocean with envy as it begins shipping to Europe.

5 Things You Need To Know About Yamaha's New Ténéré 700
⠀

Yamaha Motor Europe is setting up an online ordering system which will go live on March 27th, with the first deliveries of the bike scheduled to occur in July. Those who order online get the bike on sale—€9,299 (approximately $10,500 US). After all of the online orders have been delivered, Yamaha will then deliver the bike to dealerships across Europe, and the MSRP then will be €9,699 (about $11,000 US).

US pricing has not been announced, but if the comparison to the Super Ténéré XT1200Z can be used as a reference, and we can approximate that the Ténéré 700 is about 72% of the price of the 1200, it should market in the US for around $10,700. This is, as they say, a WAG, but it'll give you a ballpark idea, and it lines up pretty well with European pricing for both models.

If you are a resident of the United States, you’ll need a little more patience. The bike isn’t scheduled to hit our shores until the second half of 2020, and instead of the three colors available in Europe, we Yankees can get the bike in any color we want, as long as we want it in “Ceramic Ice.”

The middleweight ADV bike is picking up in popularity, and this bike will fit right into Yamaha’s middleweight lineup: the MT 09 and MT 07 with which the new Ténéré shares a 689cc parallel-twin engine, and the standard model puts out a bit over 72hp.

The new Ténéré weighs in at around 450lb wet, which, compared to its Super older brother at 584lb wet, is quite svelt. The 700’s seat height is nearly 36 inches, which means that combined with its 210mm of suspension travel it’s quite offroad-capable, but for those riders of a lesser stature, that could prove a challenge. No doubt the seat will be adjustable, or replaceable.

Yamaha has fitted a chain final drive onto the new 700, most likely to save weight, though the shaft drive on the 1200 has long been a selling point. The new bike has ABS which can be switched off for off-road riding, upside down adjustable forks and a rear shock with remote preload adjustment capability.

Overall it is a compact, upright, slim-bodied bike. Perhaps this is lined up perfectly to satisfy the segment of the riding population that didn’t mind a dirt capable bike on the heavier side, like the foully murdered KLR650?