Avoid The Worst Maintained Roads In The U.S. 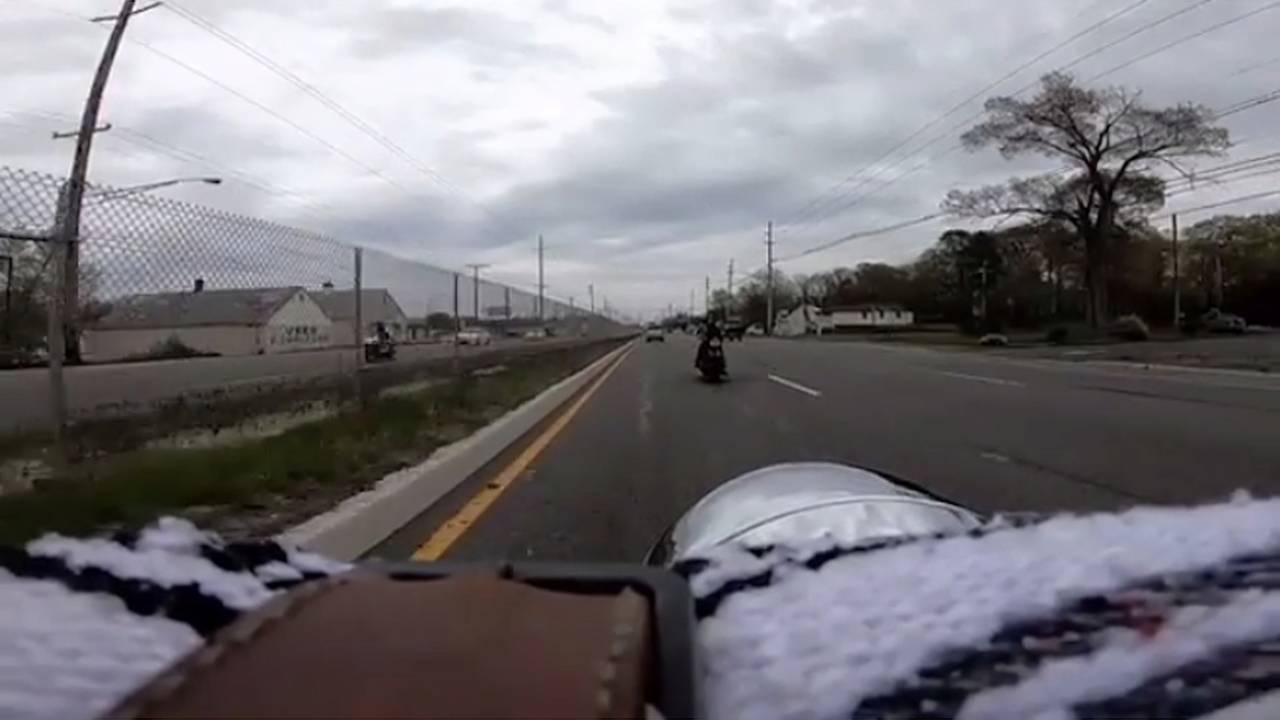 Poor road conditions can ruin your ride, and your bike.

A couple of years ago I rode to New York City for a motorcycle meet. Suddenly, I hit what felt like a speed bump at full highway speed. It broke the latch off my Honda Shadow's top trunk, which flew open and spilled its contents all over the road behind me. Poor road conditions not only damage bikes, but they also pose a safety risk. Bridge expansion joints have almost thrown me off some of my older bikes. Potholes can bend wheels and cause a flat tire, which can always ruin your day. Teletrac Navman has compiled a list of the best and worst condition roads in the U.S. by geographic area which might be helpful in planning where not to ride.

LIFE IS A HIGHWAY

5 Reasons To Ride the World's Fastest Highway Before You Die

The 5 Best Motorcycle Roads In America

The worst roads in the country are around San Francisco, California. Seventy-one percent of all roads in the area are in poor condition, defined as "deep cracks, large potholes, and other signs of distress cover 50 to 75 percent of the highway." Los Angeles and San Jose take second and third place at 60 and 59 percent respectively, giving California a podium sweep of worst roads. The dense traffic in these areas gives the roads a pounding.

Cold weather and frost heaves are probably a factor in some of the more northern areas. Detroit and Grand Rapids, Michigan are on the list, as well as Bridgeport/Stamford, Connecticut. Come to think of it, I think that's where I hit the highway speed bump that broke my trunk.

Another list tells us the areas with the highest additional vehicle maintenance costs caused by crummy roads. Oklahoma City, Oklahoma has the eighth worst roads but causes an average of $1,025 in damage to vehicles there, followed by Tulsa at $998. San Francisco, Los Angeles, and Detroit cause nearly as much damage as well.

Generally speaking, the best roads are in the south, and in less populated areas. You can find the best condition roads in Florida, Tennessee, and Texas. Strangely, Rochester and Buffalo, New York also rank among the best roads in the country, areas that get a lot of snow thanks to the "Lake Effect" snow storms that blow across Lake Ontario. Apparently, it is possible to maintain decent roads in cold, snowy areas. New England, take note.