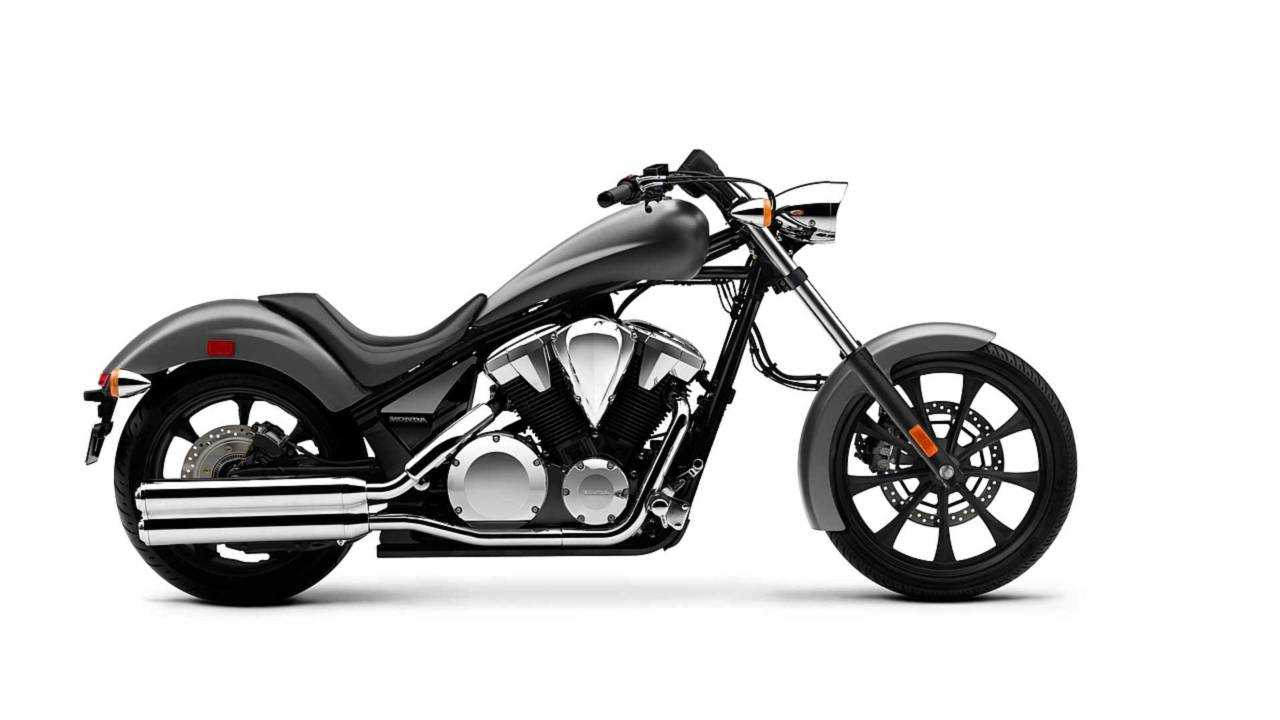 Back in the late aughts, Honda turned the motorcycling world on its ear with the introduction of its Dual Clutch Transmission. First installed on the VFR1200F and VFR1200X in 2010, the DCT is essentially a two-part gearbox run by two separate clutches. One section contains first, third, and fifth gears while the other contains second, fourth, and sixth. When activated by the rider, the bike's computer uses hydraulic pressure to switch between clutches and gears with no lag or power loss between shifts.

Neat, eh? Neat enough, sure, but since the introduction of the DCT Honda hasn't exactly gone crazy slapping it into every bike it makes. That's largely due to the fact that the DCT adds extra weight and complexity to a bike, which in turn increases a bike's cost. After its introduction in the big VFRs, Honda put the DCT into the NC700 line, the CTX700 and 700N, and, of course, into the Africa Twin. In 2018 the DCT hit the big time when it was installed in the trusty Gold Wing, a motorcycle every bit as advanced and complex as the Millennium Falcon. Now it looks like Honda has further plans for the DCT, as some patent info we dug up shows the trick transmission fitted to one of Team Red's big cruisers—The VTX1300 Fury.

The bike with probably the best name in Honda's lineup since the Valkyrie and the Rune were A Thing, the Fury is a big, stretched out, V-twin-powered monster of a bike. Patent images suggest that the big cruiser will soon be getting its very own DCT, and probably sooner than later. There's nothing concrete yet, but we figure that if Honda's going to the effort of putting a DCT into the Fury it probably means that the bike is getting a massive makeover soon.

Once we find out more about this, and we surely will, we'll let you know.

Source: US Patent and Trademark Office