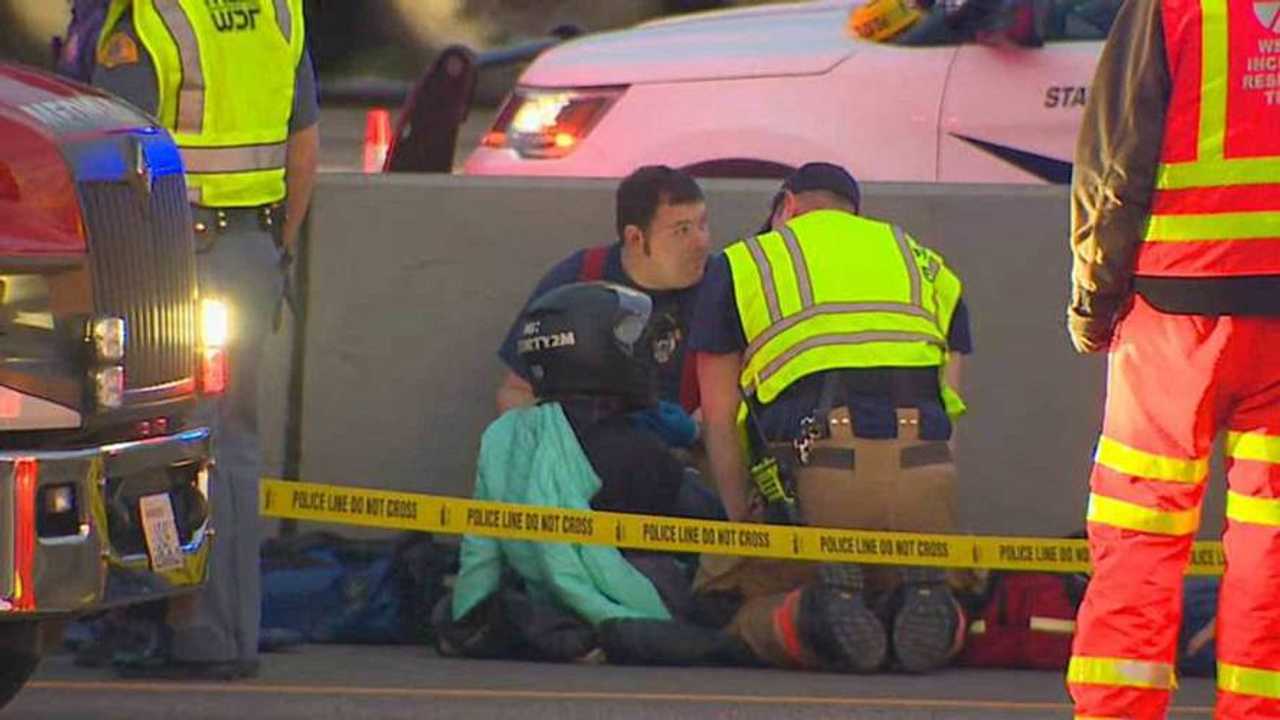 Aubry Bowlin, who shot and killed a man in self defense during a road rage incident in February 2018, will not face criminal charges for the shooting.

A female motorcyclist who killed a man in self-defense during a road rage incident on Feb 8 in Washington state will not be charged according to authorities. Aubry Bowlin was riding home from work on Interstate 5 in Tacoma, Washington, when the incident occurred.

CHECK OUT: Intentional Hit-and-Run in Florida is Comedy of Errors

According to the Seattle Times, 60 year old Bruce Jones became angry with Bowlin’s riding and boxed her and her motorcycle into the median with his car, a 2016 GMC Terrain. He then exited his vehicle and started a physical altercation with her, throwing the first punch. She head butted him and he threw her head into the barrier and she fell to the ground at which point he started to climb on top of her. Fearing for her life, and being armed and licensed to conceal carry, Bowlin drew her handgun and shot Jones once in the chest. Apparently Jones’ wife sat in their GMC and witnessed the situation unfolding. She did not become involved and was uninjured and reported as a witness.

Bowlin still wearing her helmet while being cuffed by a State Trooper.

Interstate 5 was backed up for a long time as a result of the incident due to investigators keeping two lanes closed for over four hours while they tried to sort out what had happened. A GoFundMe was set up locally for the rider to help cover the legal fees for her defense but ultimately charges were not pressed. She did not provide any on camera interviews as she was still traumatized and emotional from having to kill a man in defense of her own life.

CHECK OUT: Driver Gets Six Years for Motorcyclist’s Death

Locals in the Tacoma area say that road rage incidents are getting out of hand in this section of Interstate 5. Dale Gray, owner of Southbound Honda, commutes on I-5 and told the Times that the area has become “very dangerous” recently, especially for motorcyclists.