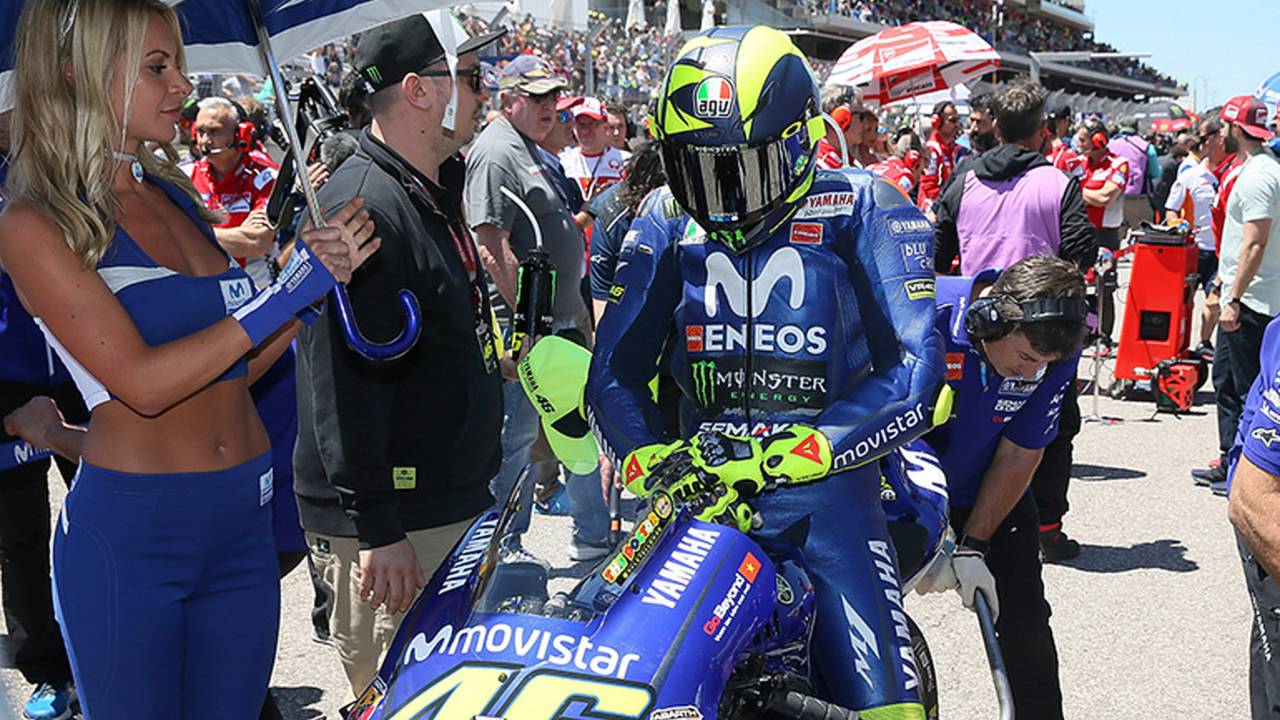 "...first of all [the calendar will] become 20 races, which means we don’t have a life" said Rossi sharing his displeasure with the perceived unsafe Mexico GP track.

Mexico City’s Autodromo Hermanos Rodriguez is too “dangerous” for MotoGP and racing there next season is “not a good idea”, according to Valentino Rossi

It emerged last weekend that Mexico is a strong contender to host a MotoGP event in 2019, a move which would bring the number of races on the calendar up to 20.

However, the parkland circuit, which returned to hosting Formula 1 in 2015 after a major overhaul, has walls in close proximity to the track in several areas, as well as widespread tarmac run-offs which are generally considered less safe for motorcycle racing than gravel traps.

That Motorcycle Column: Heroes and Villains

“I am quite desperate, first of all become 20 races, which means we don’t have a life!” quipped Rossi when asked for his thoughts on the proposed Mexico race.

“Apart from this, the first problem is that it’s a very bad track. I don’t like. It’s dangerous, also.

“They have to modify some parts of the track, but it’s very difficult to modify like this. For me a race next year is not a good idea.”

No improvements for Austria after Brno test

He was subsequently seventh-fastest in the post-race test, having declared he had nothing "special" to try, sampling a new front tyre for Michelin and a revised aerodynamic fairing (pictured below).

The main focus of the test for the Italian was trying to improve the Yamaha's long-standing acceleration woes, but he admitted that while a small improvement was found it will not be ready to use in Austria this weekend.

"We worked a lot under that point of view," said Rossi. "We didn’t have big things, but we had something small to try for the acceleration. We worked the first touch of the throttle, also to try and save the tyre for the race.

"We found also something quite positive, but unfortunately it won’t be ready for Austria, because we have to put it all together. It’s a difficult job, very small and precise. Maybe we need more time."

Asked if he was becoming frustrated with Yamaha's lack of progress in that area, he added: "It’s like this, we have to try, we have to work.

"Our results during the season are not so bad, we are close to the top. We need something to make the last step to fight for victory, but today, no."